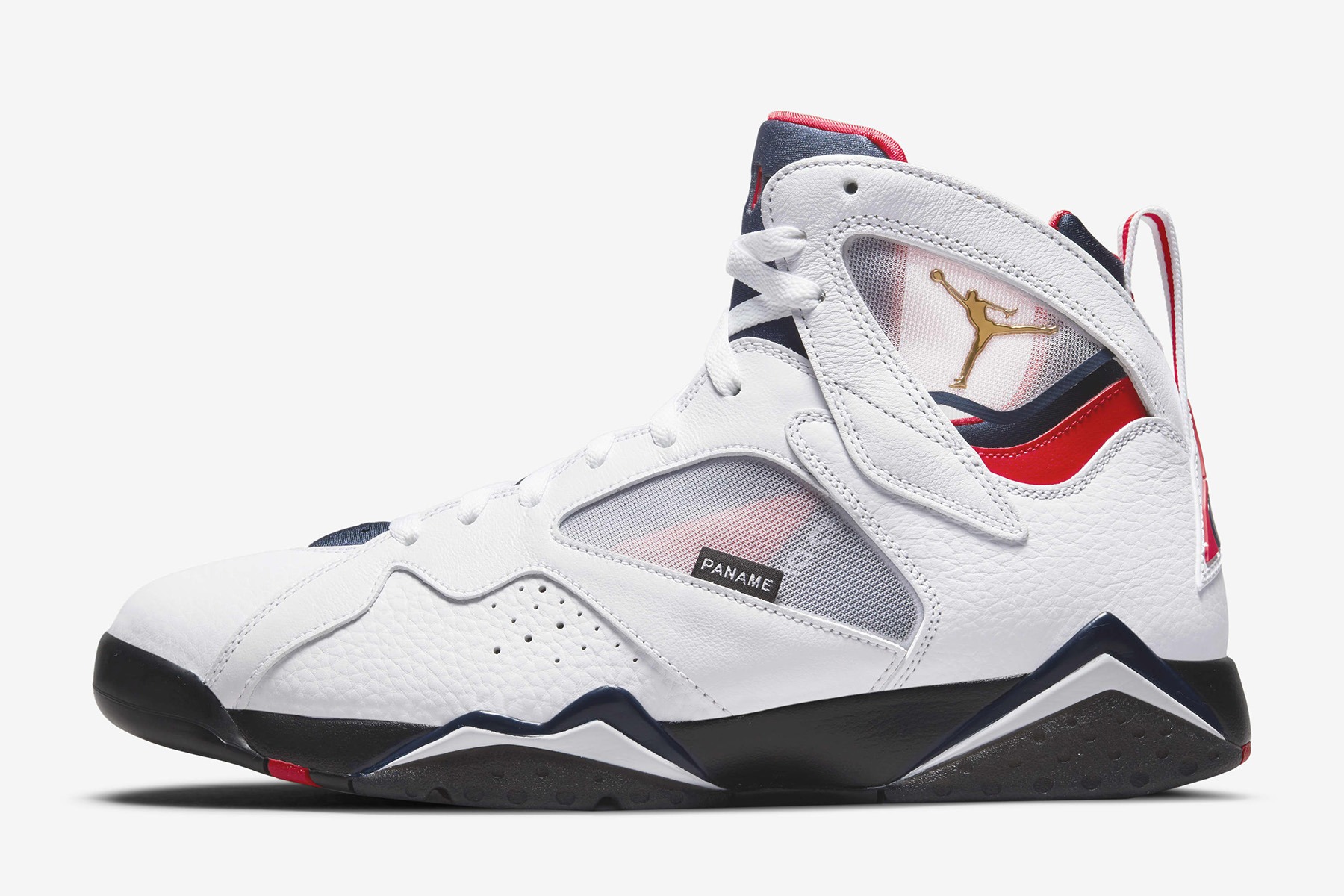 Jordan Brand is once again linking up with celebrated soccer club Paris Saint-Germain—and this time, the revered silhouette of the Air Jordan 7 is being primed to hit the pitch. Contrasting shades of black and white cover the majority of the design, with accents of University Red and College Navy nodding to the team’s home kits.

The classic design is lightened up by swapping out swaths of traditional paneling in favor of transparent mesh. A stylized adaptation of PSG’s famed logo graces the shoe’s heel, depicting a fleur-de-lis within an illustration of an iconic Paris landmark. A stitched tag on the forefoot displays “Paname” (a nickname for the city of Paris), while the club’s primary rallying cry, “Ici C’est Paris” (This Is Paris) is etched across the sockliners.

The Paris Saint-Germain x Air Jordan 7 is listed to release on the 22nd of May through the Nike SNKRS app for $215. 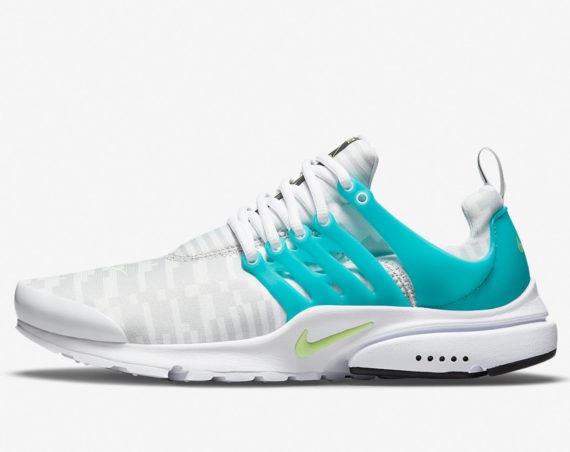 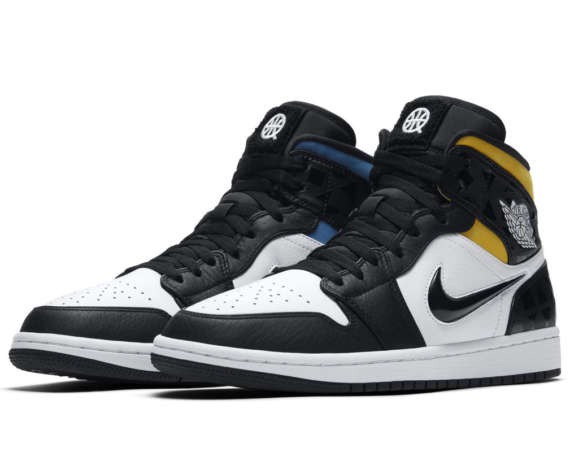 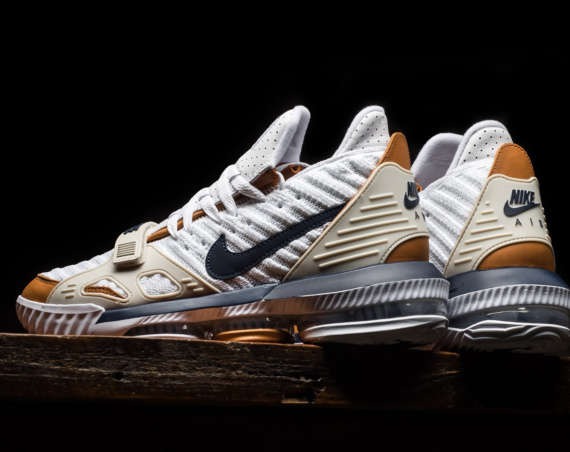 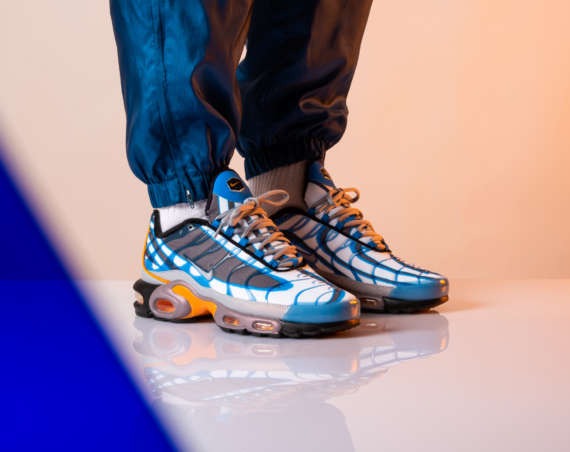