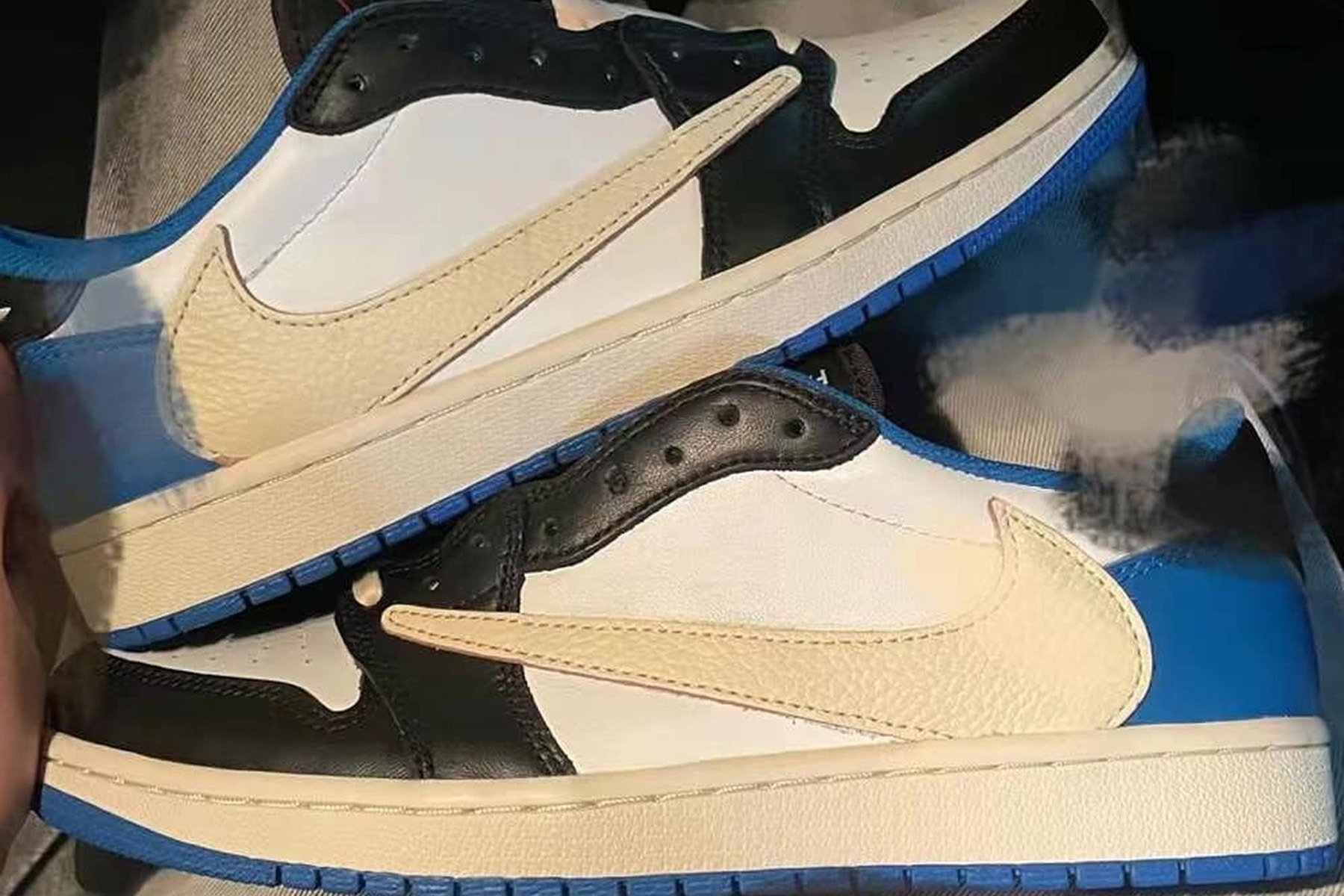 Here is a look at a sneaker release that is expected to grab the spotlight during the second half of the year. The drop brings together the design intelligence of two heavy hitters, rapper Travis Scott and Japanese brand fragment design. Their collaborative project is focused on an edition of the Air Jordan 1, a sneaker that both have worked with before.

The drop features Travis Scott’s Cactus Jack branding on the tongue and the fragment design logo on the heel. The color choice of black, white and blue evokes an Air Jordan 1 that the Hiroshi Fujiwara fronted label created a few years ago. And the backward Swoosh has defined previous Air Jordan 1 designs from Scott.

A release date has yet to be announced but word has it that they will hit the racks during the fall season. 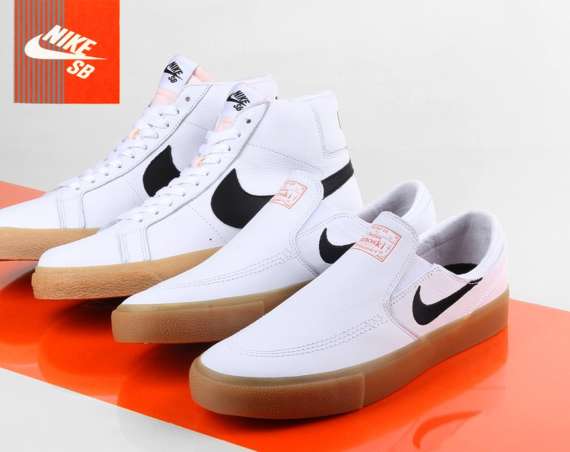 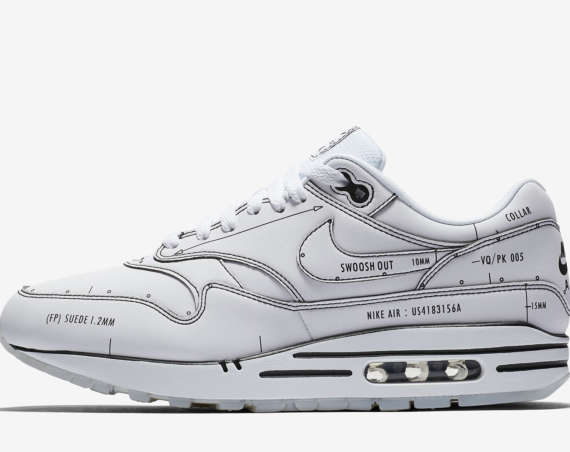 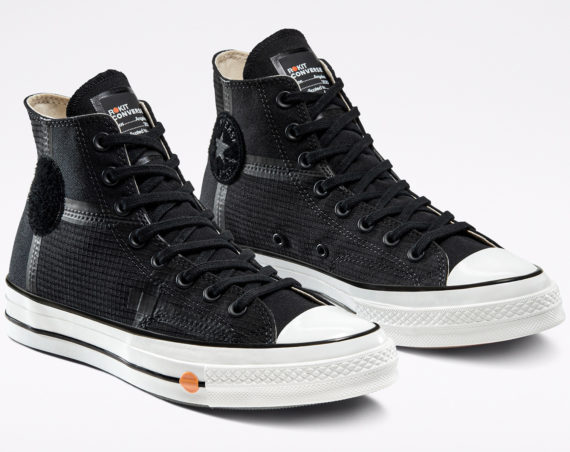