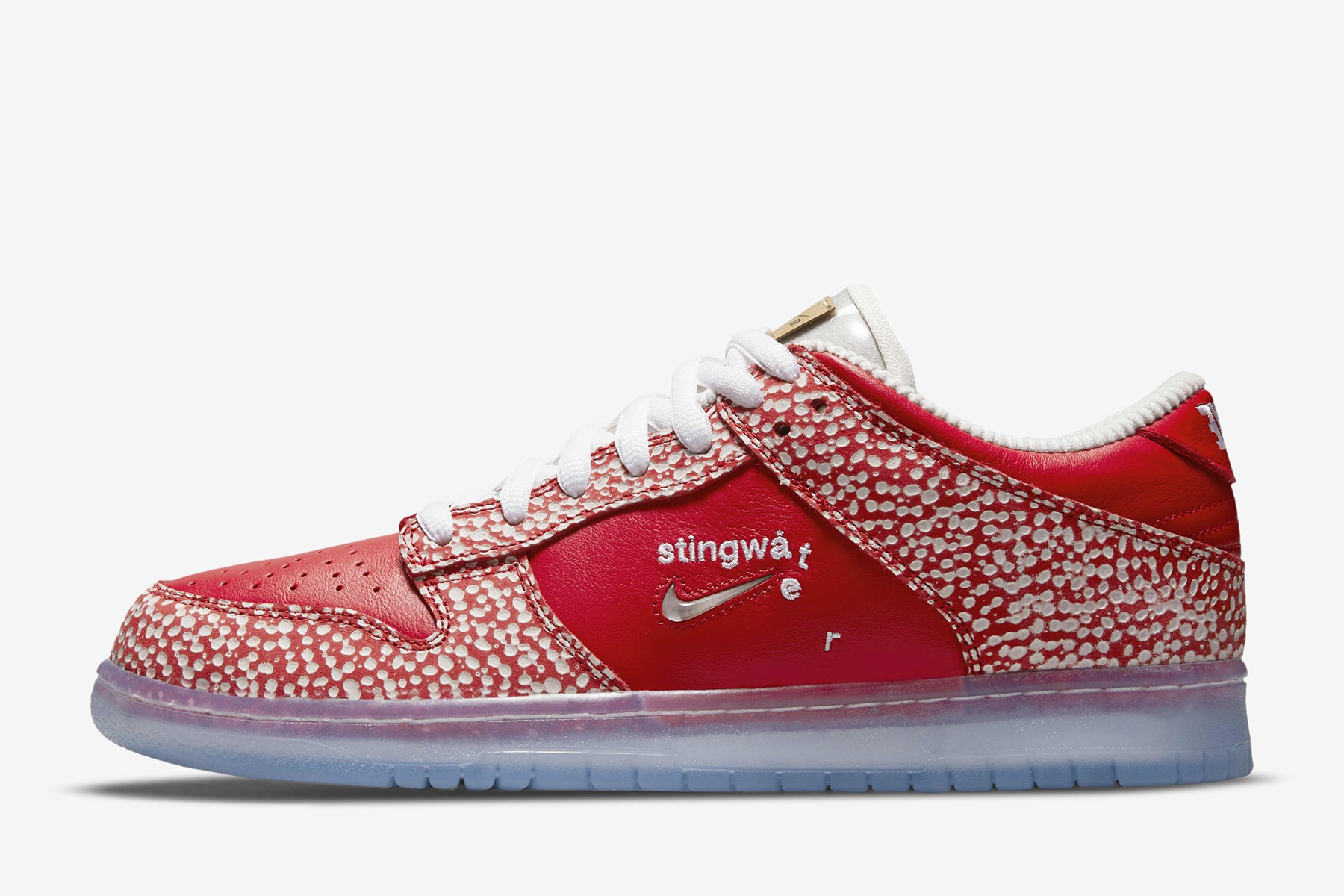 Since its inception, Stingwater has used mischievous graphics and unconventional taglines to stand out from the crowd. The label has largely confined its lighthearted aesthetic to essential apparel—until now. This release sees the imprint branch out into the wide world of footwear, with one of the Stingwater’s central motifs—mushrooms, and their mythical properties—serving as primary inspiration for an unprecedented take on the SB Dunk.

The makeup is anchored by bold shades of University Red, with material overlays featuring a safari print that mimics the top of a mushroom. Embroidery on each heel inverts Nike’s iconic Futura wordmark, while additional stitch-work behind each tongue advises the wearer to “empty your mind” in search of new perspective. In another nod to fungi, the shoe’s inner lining mimics the gill of a mushroom. The style also includes a hidden zip pocket for discreet storage. Finally, a clear jewel Swoosh combines with scattered lettering to boldly brand this quirky creation.

The Nike SB Dunk Low “Magic Mushroom” x Stingwater is now listed on Nike SNKRS US for a 10th of May release for $125. 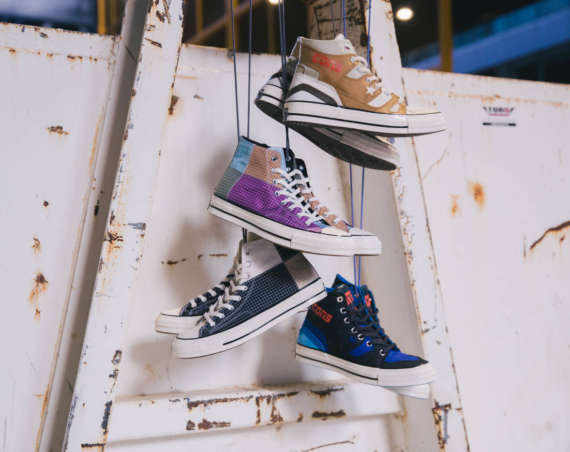 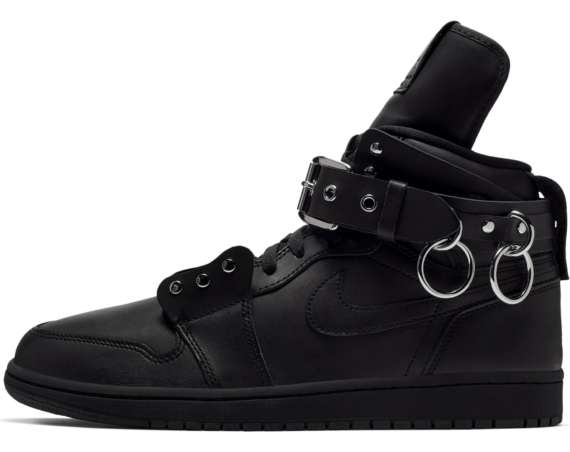 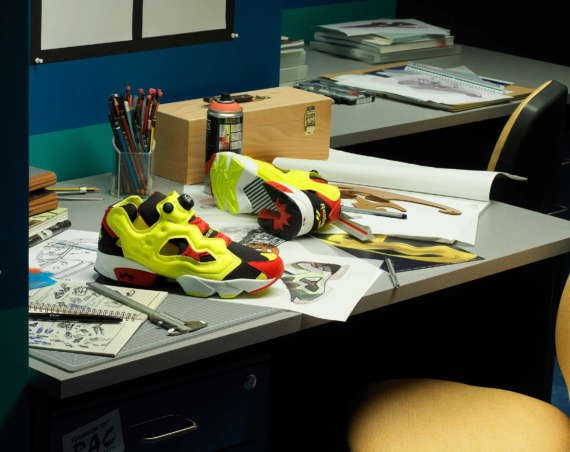 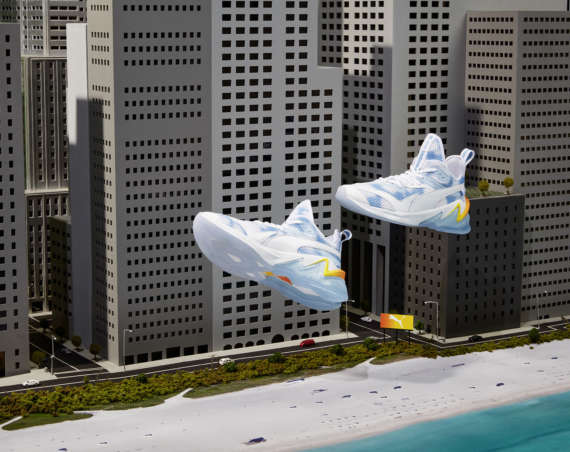