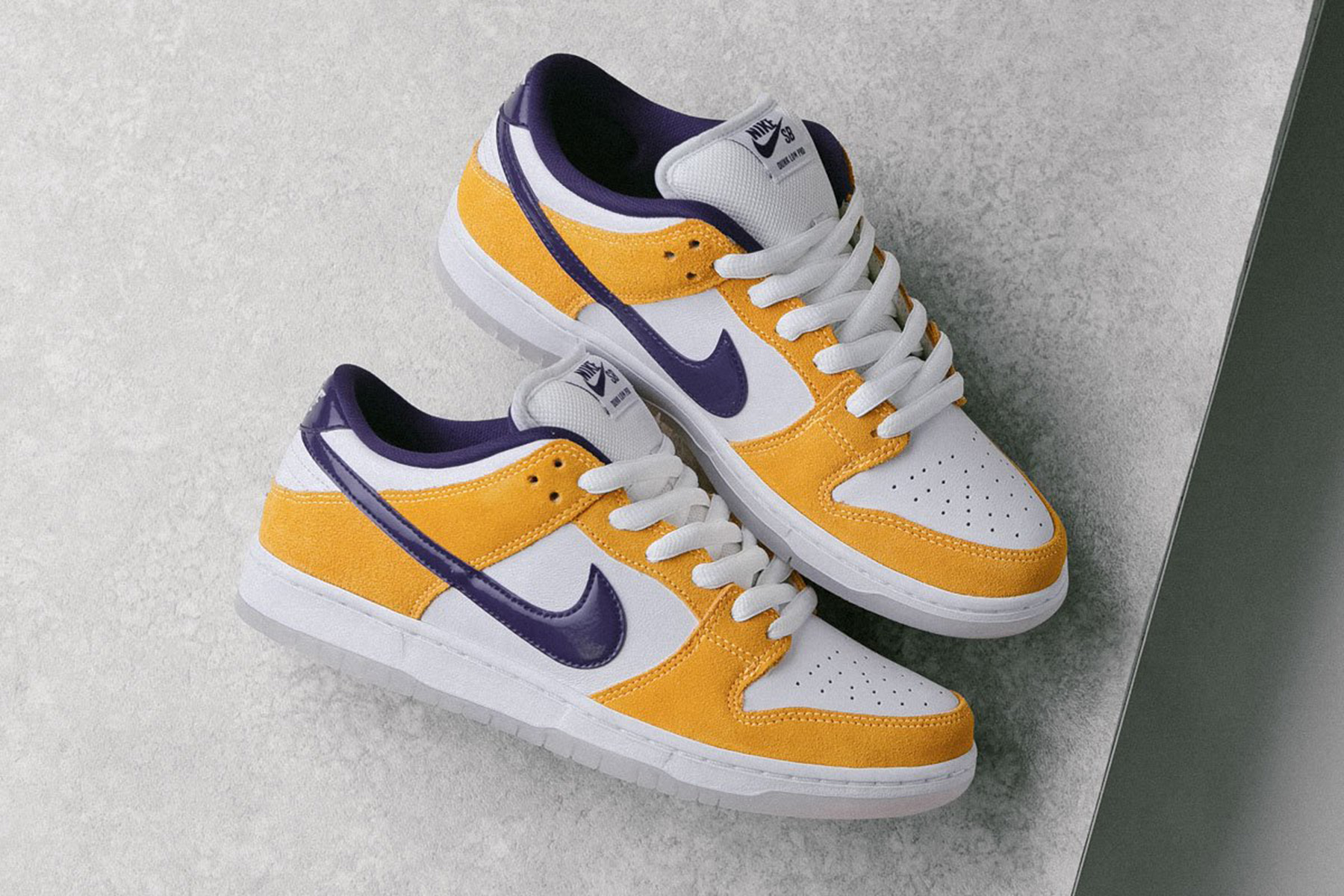 Find the Nike SB Dunk Low Pro “Incredible Hulk” (Laser Orange/Regency Purple) at skate shops like Flatspot. The shop currently has the sneaker available through a draw process, which will close on the 18th of May at 12:00 PM BST. Winners will be chosen on the 19th of May. If you can’t find the kicks, try eBay.

[To] start of summer, the Nike SB team have decided to pay homage to the infamous Incredible Hulk Cocktail through a three-part footwear release that includes a selection of colour-focused models.

Known as the Incredible Hulk, Green Eyed Monster, Shrock or Hip and Hen, the cocktail was first concocted by U.S Army soldiers at Ft. Hood Texas in 2003 and caused a stir with its vivid green coloured blend and after-effects that are said to make you feel a similar transformation to the famous fictional superhero. Created from a blend of Hennessy, Hpnotiq and optional pineapple juice, the drink became mainstream after bartender Sean Comb developed the drink and promoted the use of Hpnotiq – a liquor made with passion fruit, brandy and vodka that became famous within the R&B music scene during the early 00’s – at a launch event in New York City to appeal to and be more palatable to men who weren’t initially drawn to the bright blue colour and sweet taste of the liquor. Certainly celebrated more for its look than taste, the cocktail has a strong fan base having remained a favourite within the club scenes and college parties in the US.

Directly inspired by the colour of pineapple juice to bring attention to the optional but favourable third ingredient in the blend, the Nike SB ‘Laser Orange’ Dunk Low Pro is the first model to arrive of the three part series. Featuring flashes of regency purple across the premium, low-cut design which enhances the orange laser coloured suede border around the crisp white leather uppers, colour is at the forefront of the design. Signature Nike SB Dunk detailing such as perforation on the toe box, a highly padded tongue and full length lace up fastening remains, in addition to a Zoom Air unit within the sockliner for impact support and a flexible rubber outsole which has a full cupsole stitch for durability. The use of three distinctive colours gives this design a superior finish and boosts the much-loved Nike SB Dunk Low Pro silhouette which is known for its origins as a classic basketball footwear design that has since been enhanced and modernised to cater to the needs of professional skateboarders. Smooth regency purple Swoosh ticks sit on either side of the side panels and continue around to the heel where silver ‘Nike’ lettering has been embroidered onto a curved tab below the edge of the cushioned heel collar. The same tone of purple continues through the inside of the shoe and can be seen again on the woven tongue label where essential Nike SB ‘Dunk Low Pro’ branding has been added. For an impressive level of grip and boardfeel, the outsole features two different tread patterns with a circular pivot point at the forefoot. 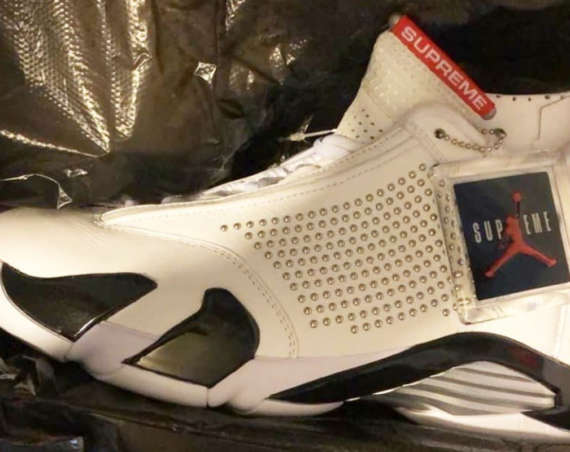 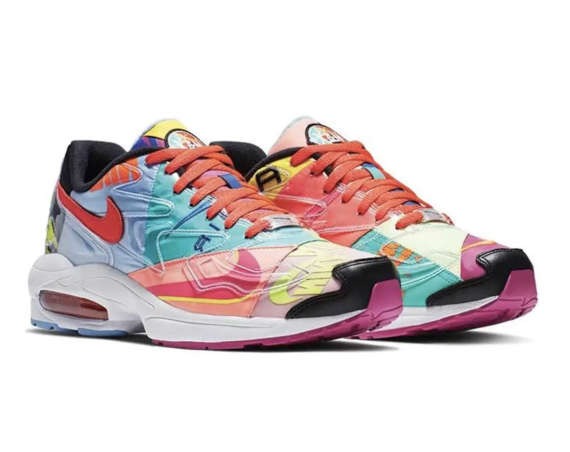 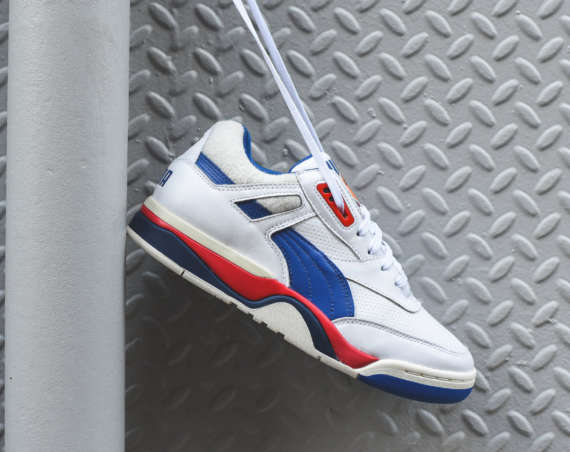 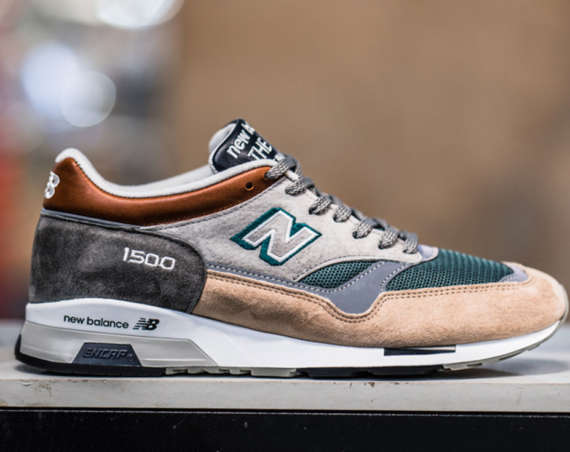