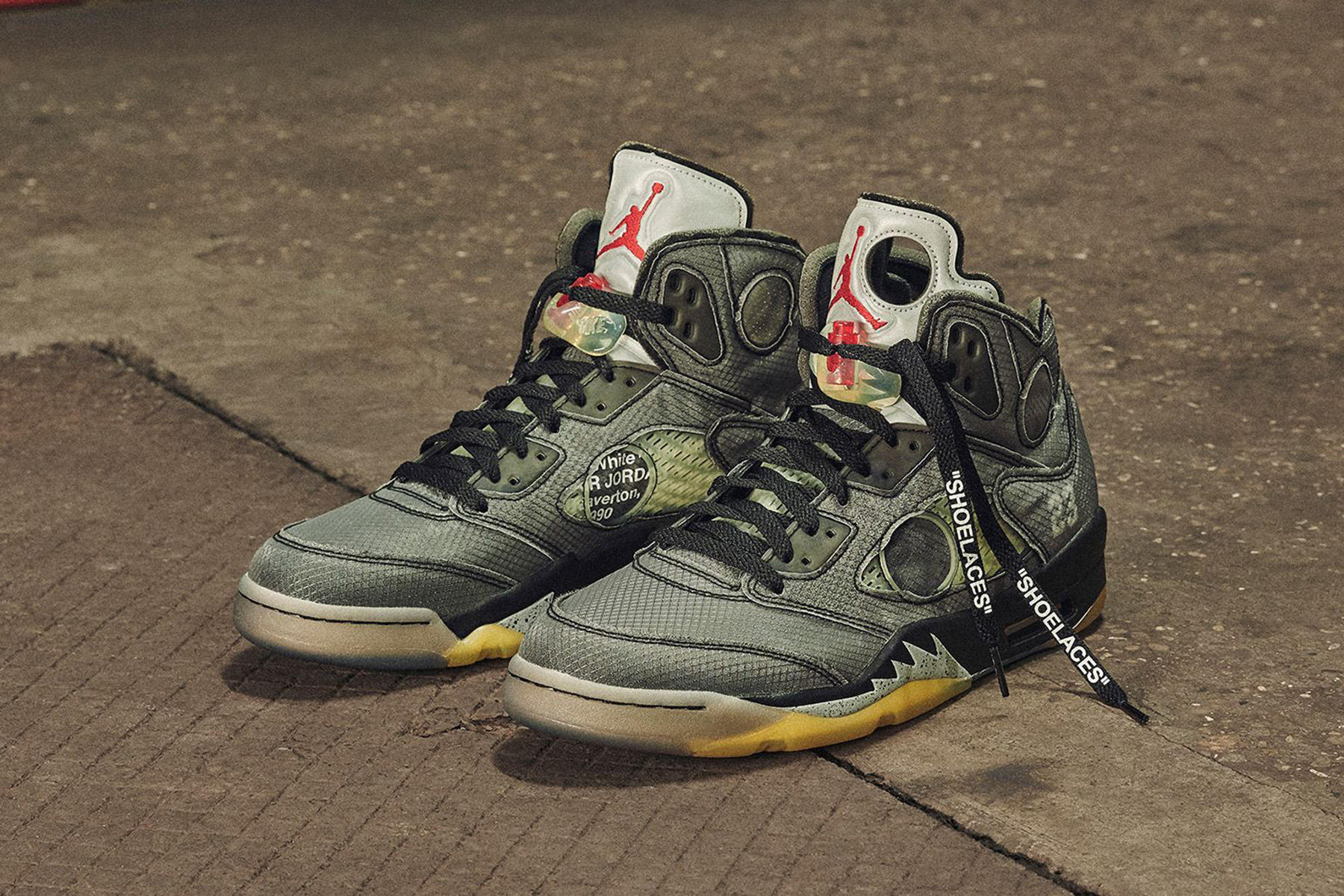 With the NBA All-Star Game being hosted in Chicago this month, Jordan Brand has created the “Chicago Collaborators’ Collection”. Among those taking part in the collection is designer Virgil Abloh.

After turning heads during its debut on the runway in Paris, Virgil Abloh’s latest collaboration arrives just in time for a gathering of basketball’s elite in Chicago. A native of Rockford, IL, Abloh understands the deep cultural impact of MJ’s legacy in the Windy City. Using the model’s OG “Black Metallic” colorway as a base, the style incorporates Off-White’s signature deconstructed approach. Translucent textile and cutouts in the midfoot and collar offer an elusive peek into the shoe’s inner workings. Off-White’s signature text sits on the medial side panel, depicting detailed production specs while recognizing the silhouette’s birth in Beaverton.

The Virgil Abloh x Air Jordan 5 Retro will release on the 15th of February on the SNKRS app. 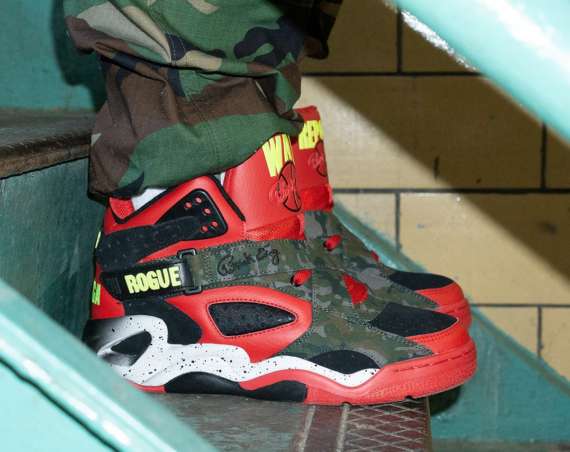 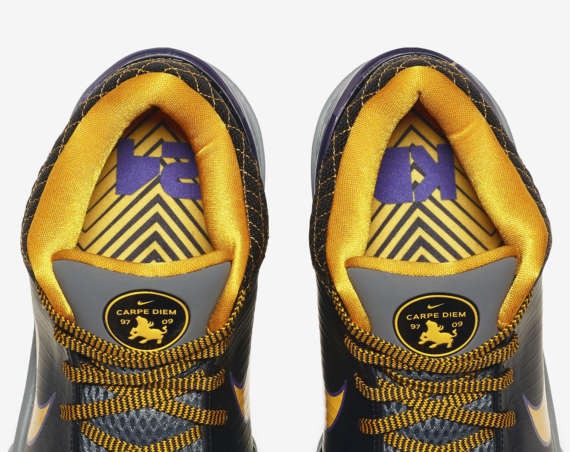 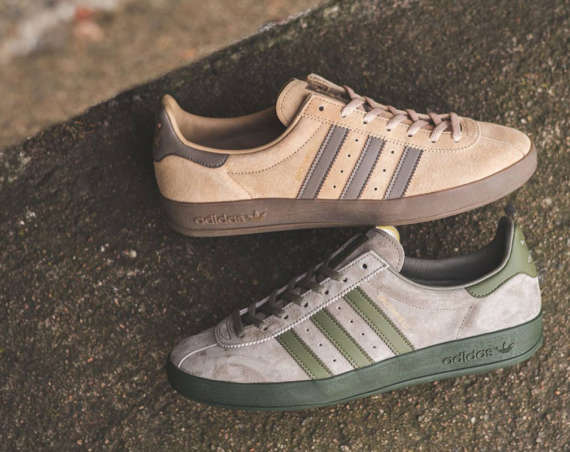 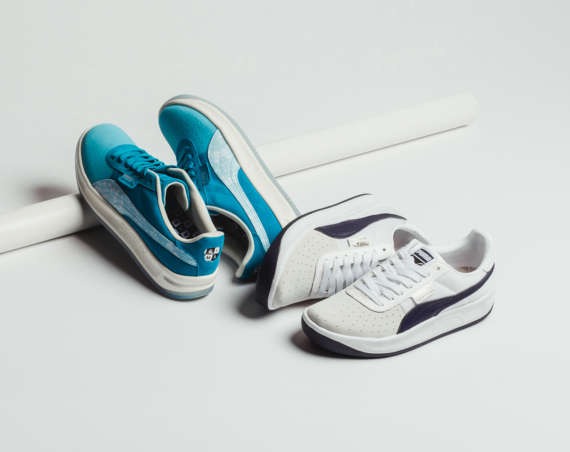