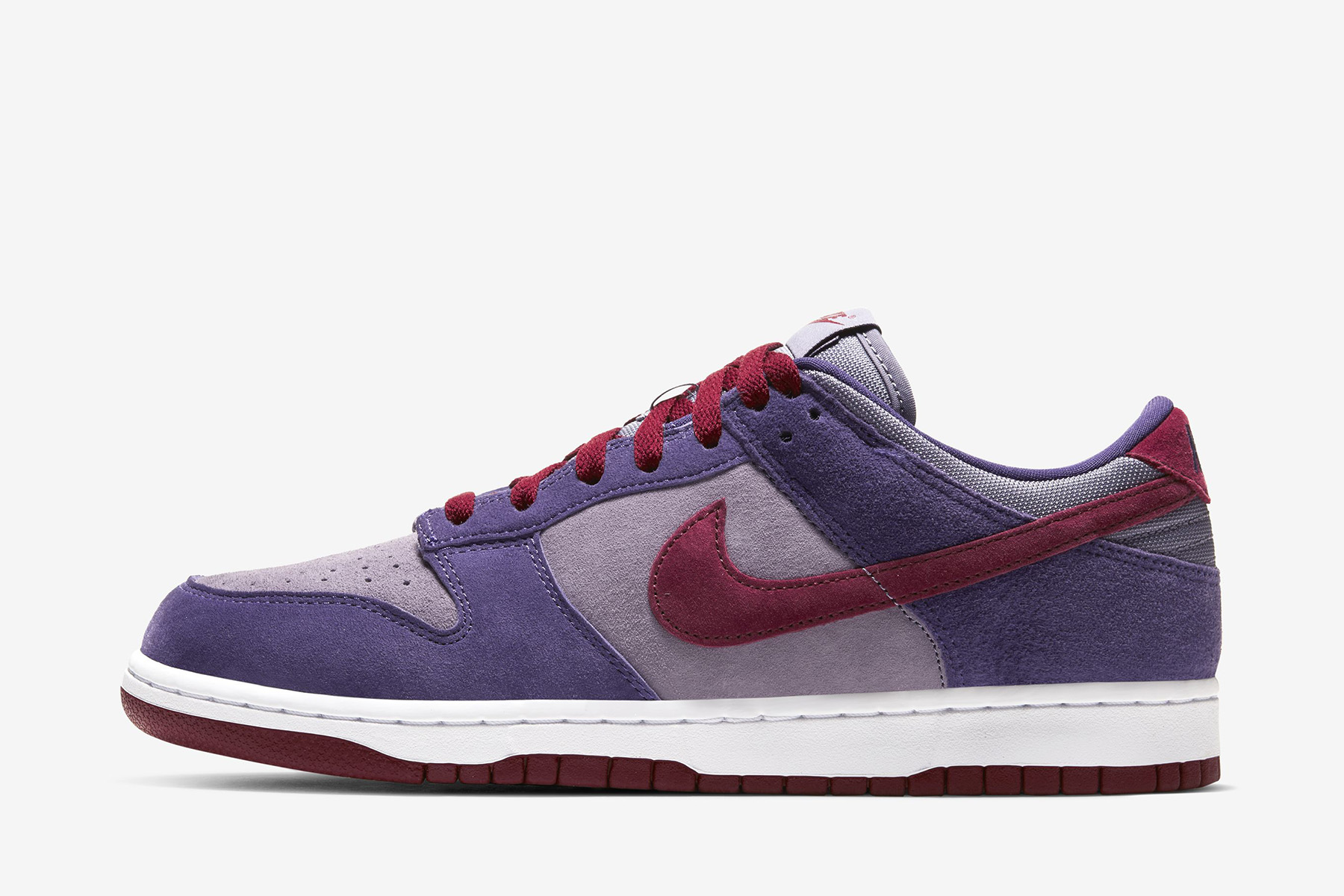 Originally unveiled in 2001 as part of the “Ugly Duckling” pack, this rare colorway is one of the most celebrated Dunks of the early aughts. While the ‘Plum’ makeup did return to shelves in high-top SB form in 2011, this release sees the low-top edition resurface for the first time since its ’01 debut. In the mold of the OG, this iteration arrives bathed in premium suede and multiple shades of purple, complemented by accents of barn red. Gear up with a piece of Nike history before it disappears again.

The Nike SB Dunk Low “Plum” will release on the 7th of February. Nike SNKRS has the release listed for $100. 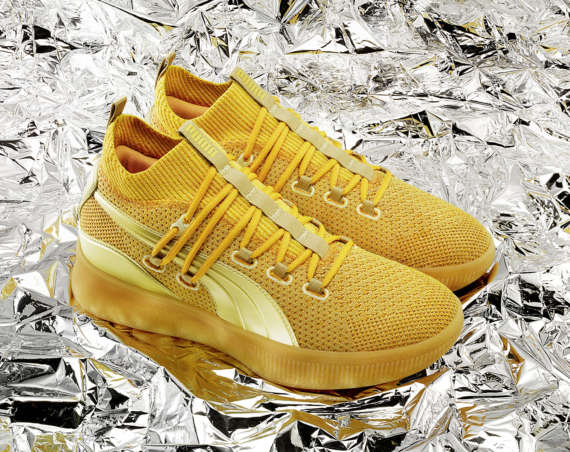 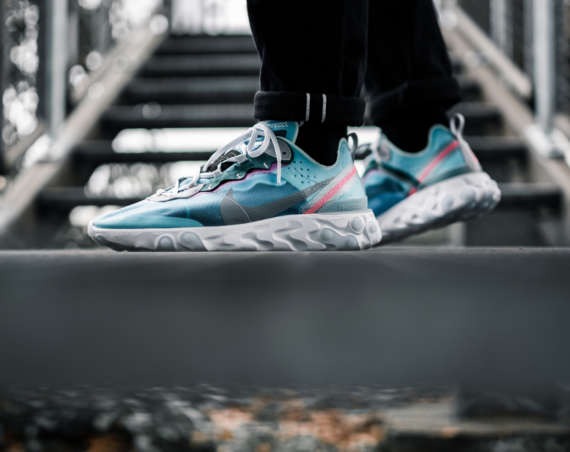 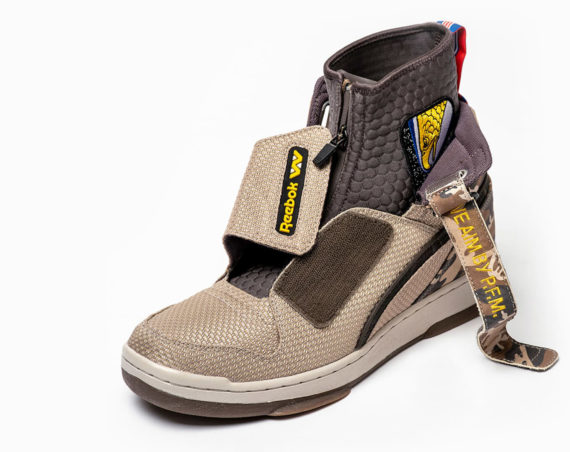 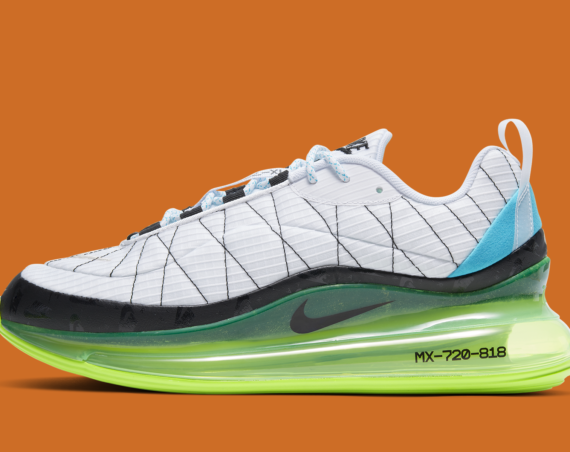