Since its game-changing debut in 1979, Nike Air technology has undergone countless transformations. One such leap came in 2006, when the Air Max 360 introduced the first 360-degree expression of visible Air. Another came in 2017, when VaporMax was unveiled as Nike’s first stand-alone Air unit. The Air VaporMax 360 celebrates those two giant steps forward by fusing features from each silhouette. The shoe’s upper revives design elements and hues from the OG Air Max 360, while the midsole integrates VaporMax’s forward-thinking take on cushioning.

The Nike Air VaporMax 360 is set to release on the 30th of January for $225. Find them on the SNKRS app and at select shops. 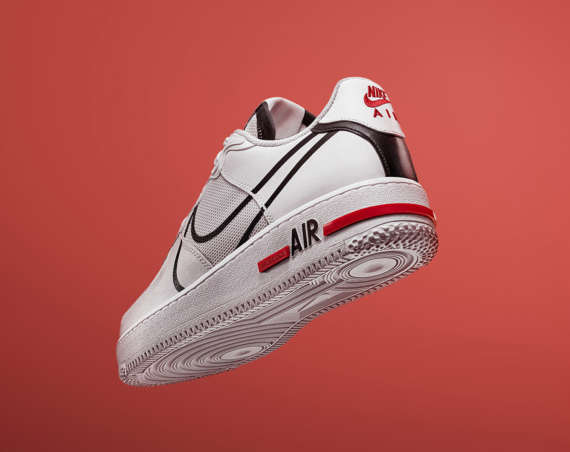 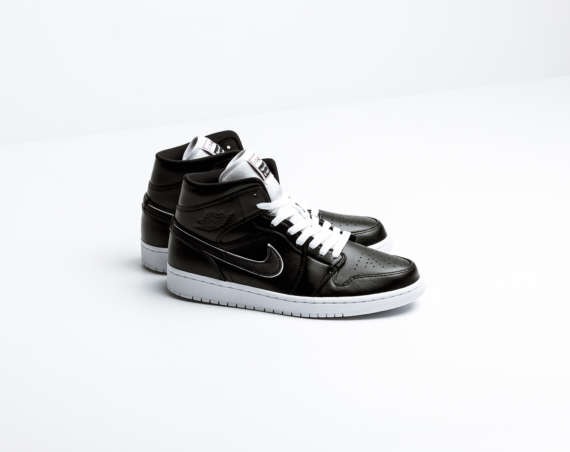 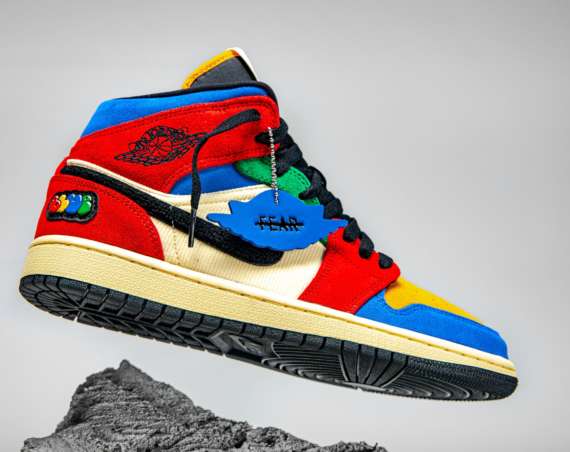 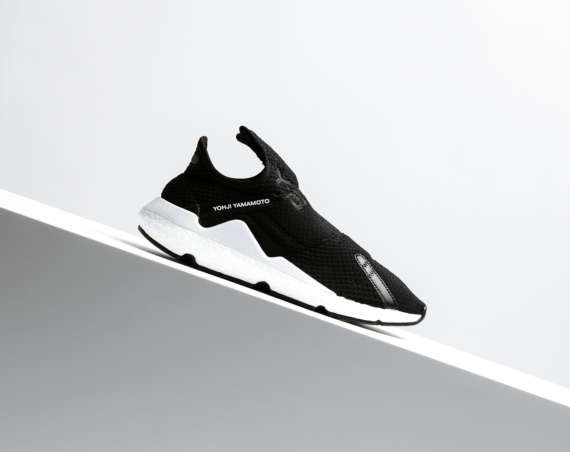