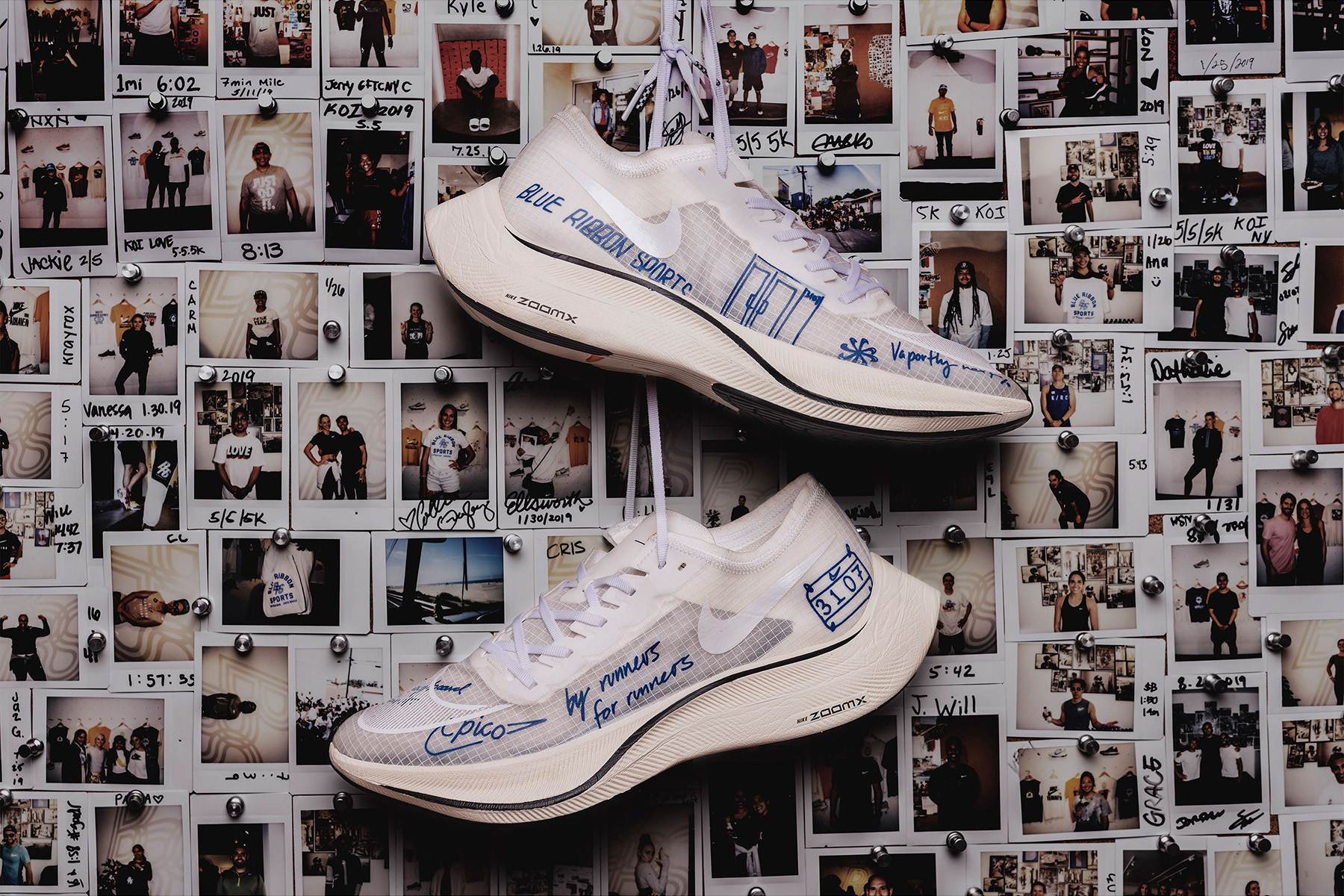 On January 25, 1964, Nike co-founders Phil Knight and Bill Bowerman created Blue Ribbon Sports, which landed its first specialty store locationthree years later under the direction of Jeff Johnson in Santa Monica, California. Commemorating the anniversary of Blue Ribbon Sports is a limited-edition Nike ZoomX Vaporfly NEXT%, with quirky scribbles printed on the white upper that relate to the storefront’s past — its Pico Boulevard address, old shoe boxes, race bibs and more.

The Nike ZoomX Vaporfly NEXT% “Blue Ribbon Sports” will launch on the 25th of January on nike.com the the following select retailers in North America. 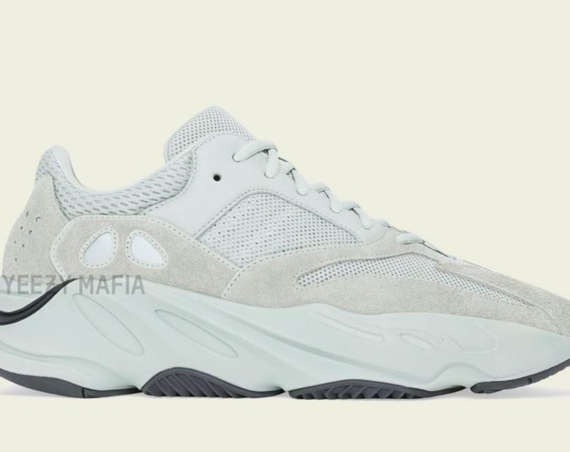