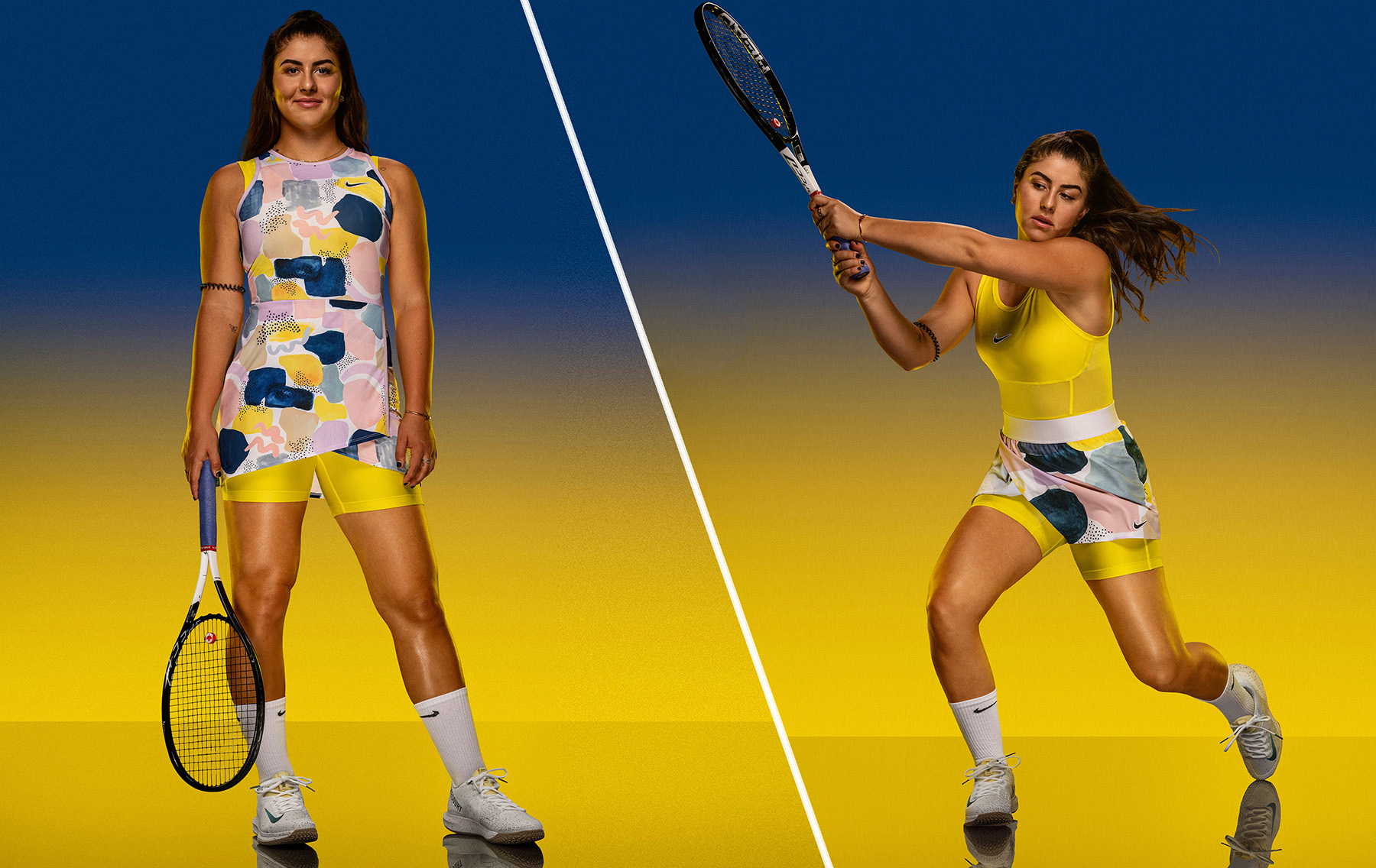 NikeCourt will release its Australian Open collection on the 13th of January on Nike.com.

The year’s opening slam in Melbourne boasts a raucous atmosphere, drawing an annual attendance of more than 700,000. Melbourne also tracks the hottest temperatures of any of tennis’ four majors. Averaging more than 100 degrees, the heat challenges players and, in turn, NikeCourt’s apparel designers to outduel the fiery conditions.

To account for heat during play, a knee-length bodysuit was developed for women as a baselayer. This garment is informed by Atlas body-mapping to identify the areas that tend to overheat (notably under the bra and at the neckline) and is pieced together to maximize breathability in those spaces.

A base garment serves a double purpose: Many players want to combine the cooler outfit with unique ways to present themselves on court. Athletes across the draw can select tanks, crop tops and skirts — all featuring patterns from Australian artist Cassie Byrnes — to accent their respective looks. For example, while Bianca Andreescu might choose to wear just the bodysuit, Madison Keys may layer atop a tennis skirt. The combinations between the bodysuit, the patterns and the supporting garments run a spectrum of player preferences.

The men’s apparel sublimates Byrnes’ whimsical graphics directly onto the fabrics in spots that encourage stylistic improvisation. An example is in the men’s polo, revealing the cloud pastel pattern under the collar. Other examples are more obvious, such as in the all-over pattern of the men’s warm-up jacket. 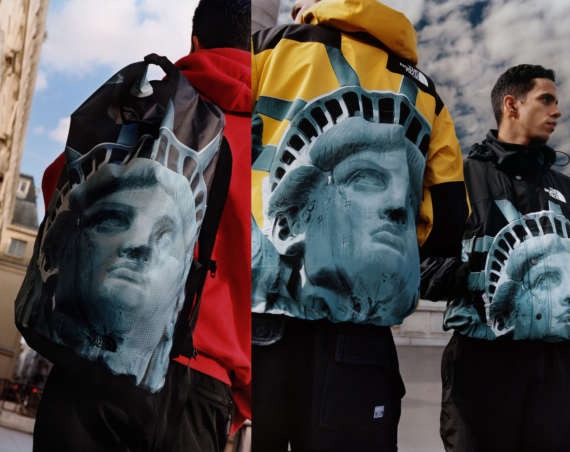 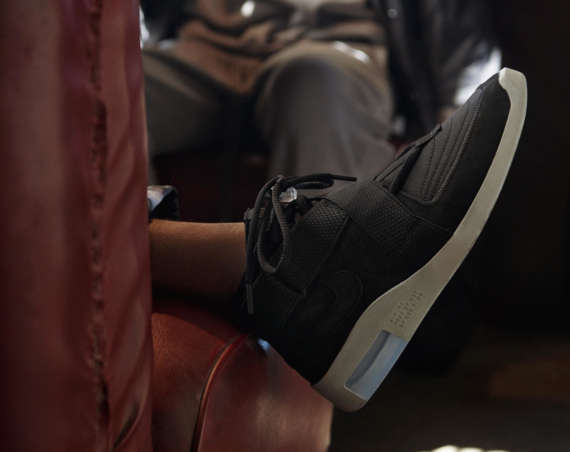 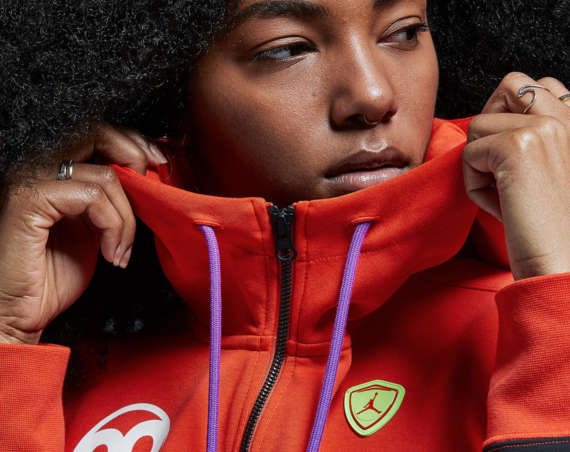