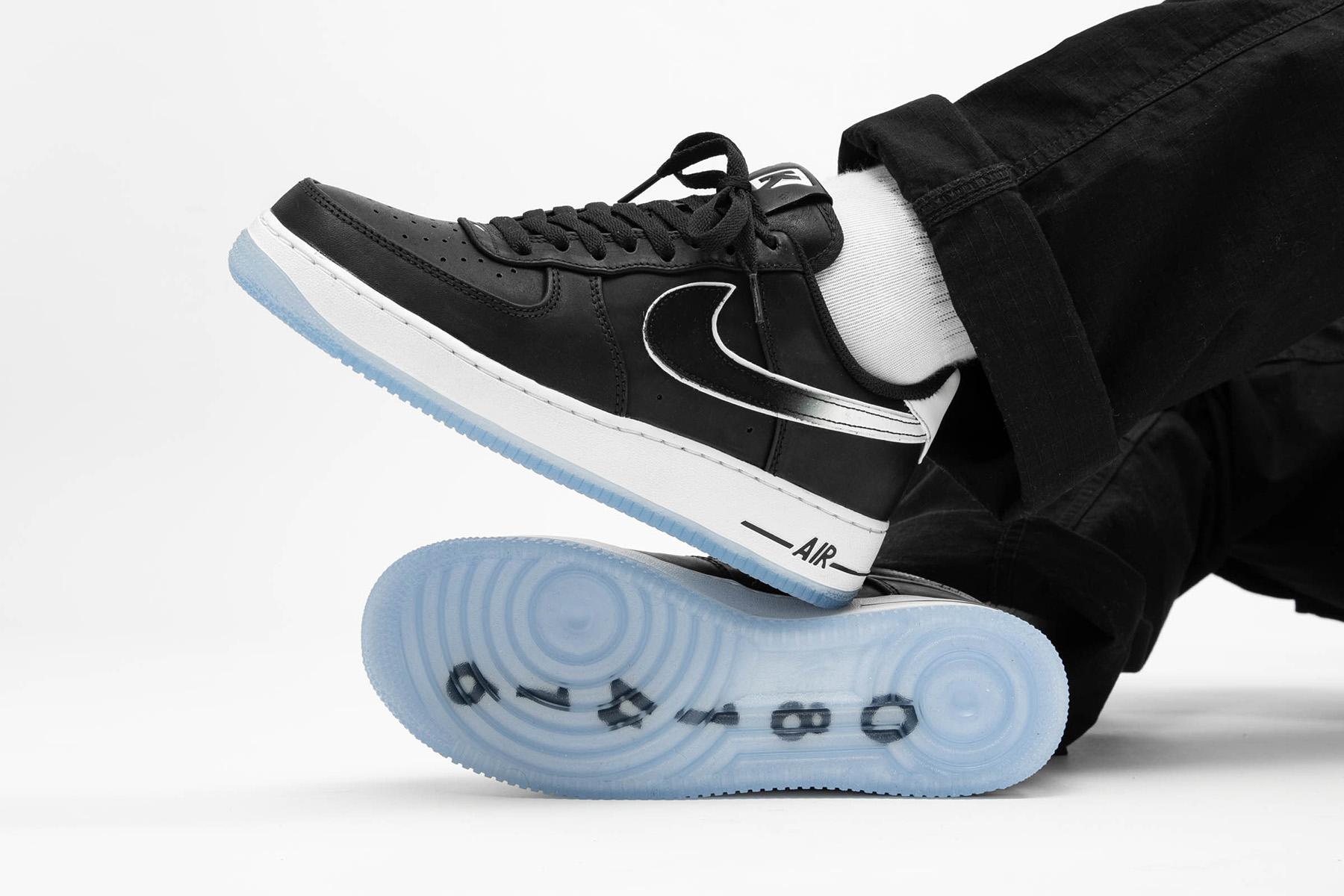 Currently out the NFL, former 49ers quarterback is on team Nike. Nike is flexing that sponsorship to end the year by dropping a Colin Kaepernick edition of the Nike Air Force 1 Low. The drop sits on a translucent sole with an upper in a combination of black and white.

The design features “K” on the tongue, referential numbers on the outsole and a silhouette of Kaepernick on the heel tab.

The sneaker will release soon at shops that include Swiss based Titolo. 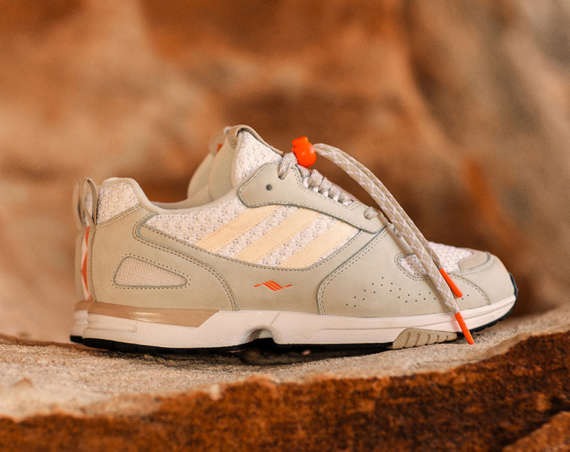 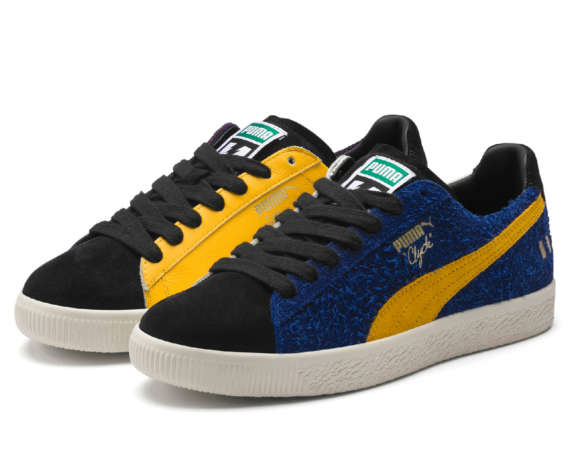 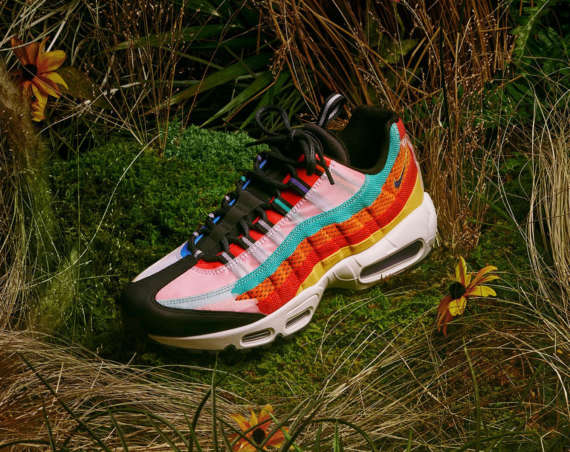 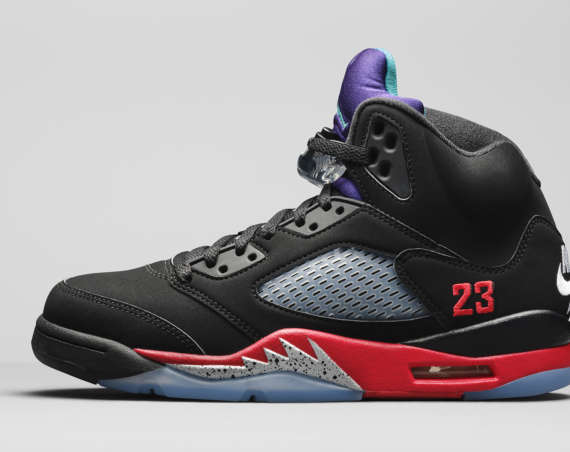