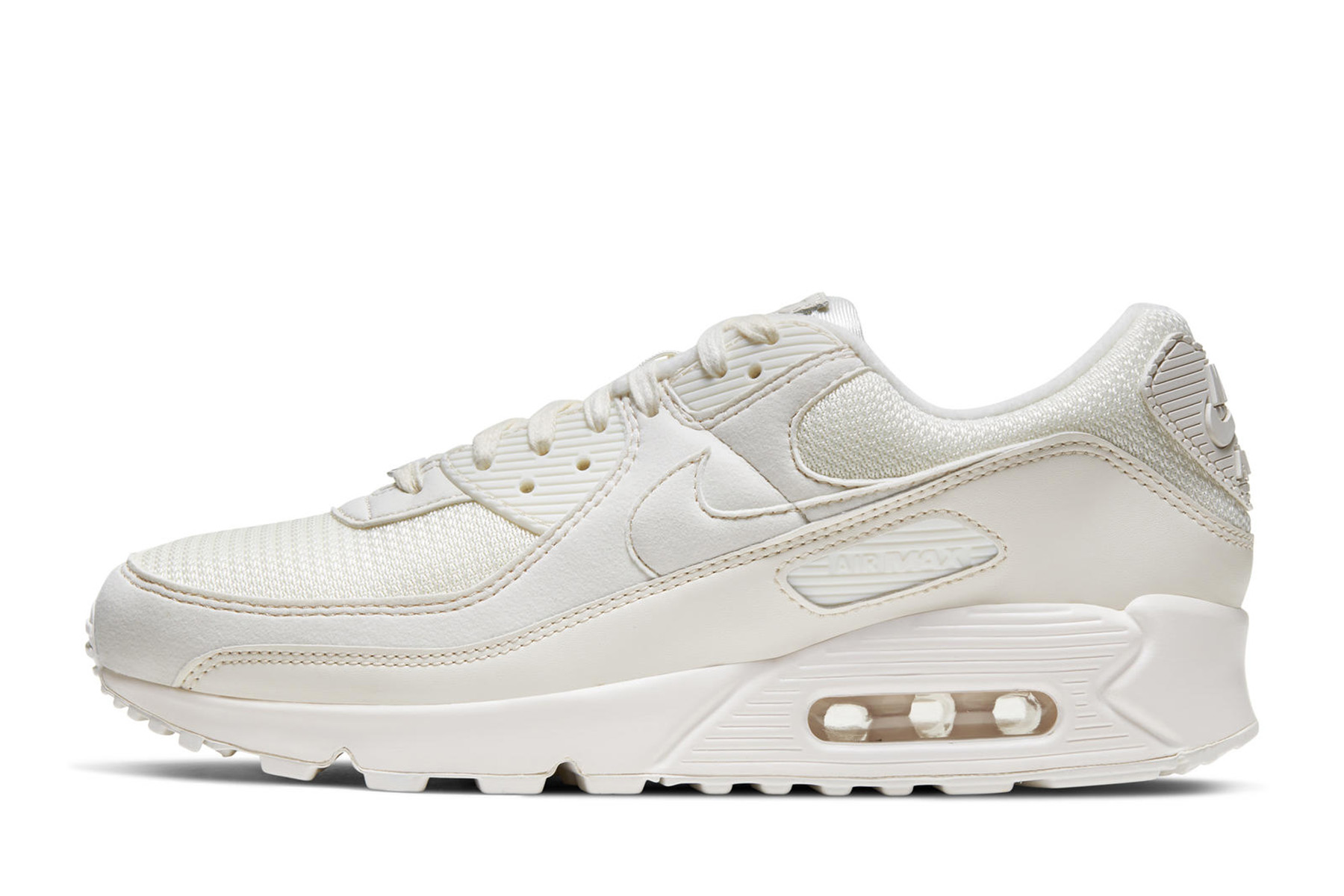 Designed by Tinker Hatfield and originally released as the Air Max III in 1990, the Air Max 90 quite literally enlarged the window of possibility for Nike Air. The model had a bigger Air unit than its predecessors, as well as improved flexibility and a variable, multi-port lacing system that allowed more fit options. Of course, the design also relayed a boisterous aesthetic — textured panels in the upper allowed for new color schemes, and the AM90 gave running an increasingly lively platform.

By the 2000s, the shoe had become a cult classic. Reissues throughout the early part of the century solidified its street status — and gave way to a dizzying array of makeups — on the way to becoming a subculture fashion staple. The momentum continued as the shoe hit 15, 20, 25 and carries on now at its 30th anniversary.

Embarking on a new decade in 2020, the Air Max 90 is recrafted (including the panel scale, toe box height and heel panel) and will release in multiple colorways inspired by the shoe’s original color blockings. Internal renovations to the silhouette include the shoe’s original ultra-plush linings and constructions, with the sockliner featuring a hidden “Easter egg” — an Air Max 1 outsole on the bottom. Another surprise for the 30-year Air Max celebration: Nike recreated the original skinny box design used at the start of the ’90s and across a number of models, and features the iconic hazard stripes.

The anniversary shoe comes in unisex sizing and the initial drop, the Air Max 90 CS in a sail palette, makes it easy to see in detail the changes from old to new.

The Nike Air Max 90 CS will release on the 21st of December at select Nike dealers and through the SNKRS and SNEAKRS apps. 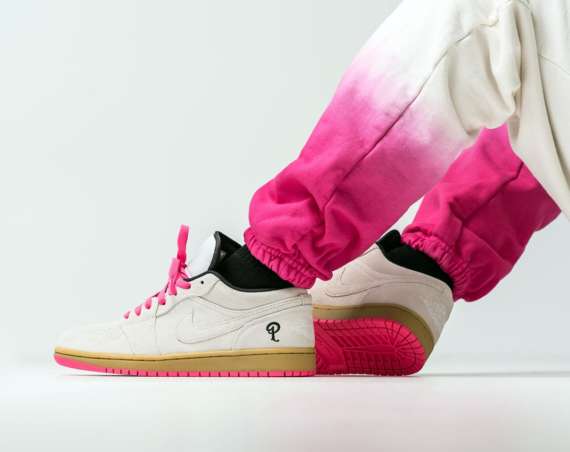 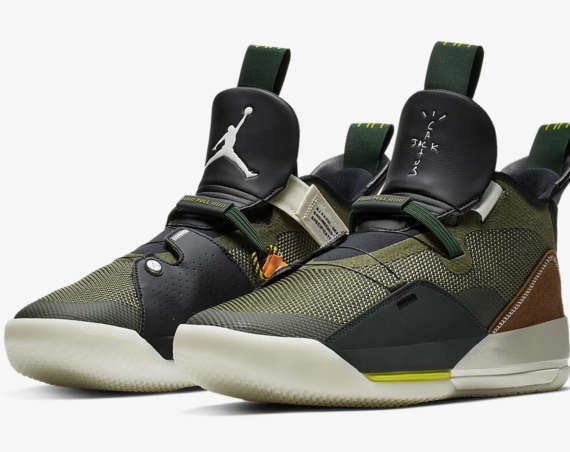 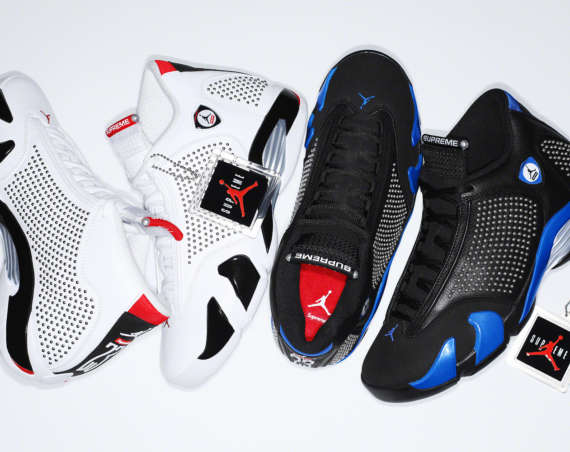 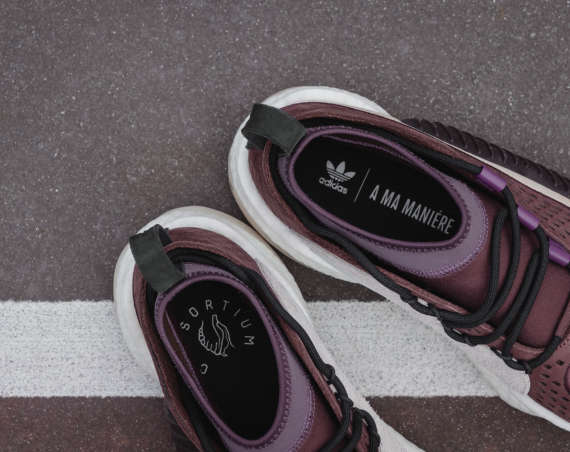