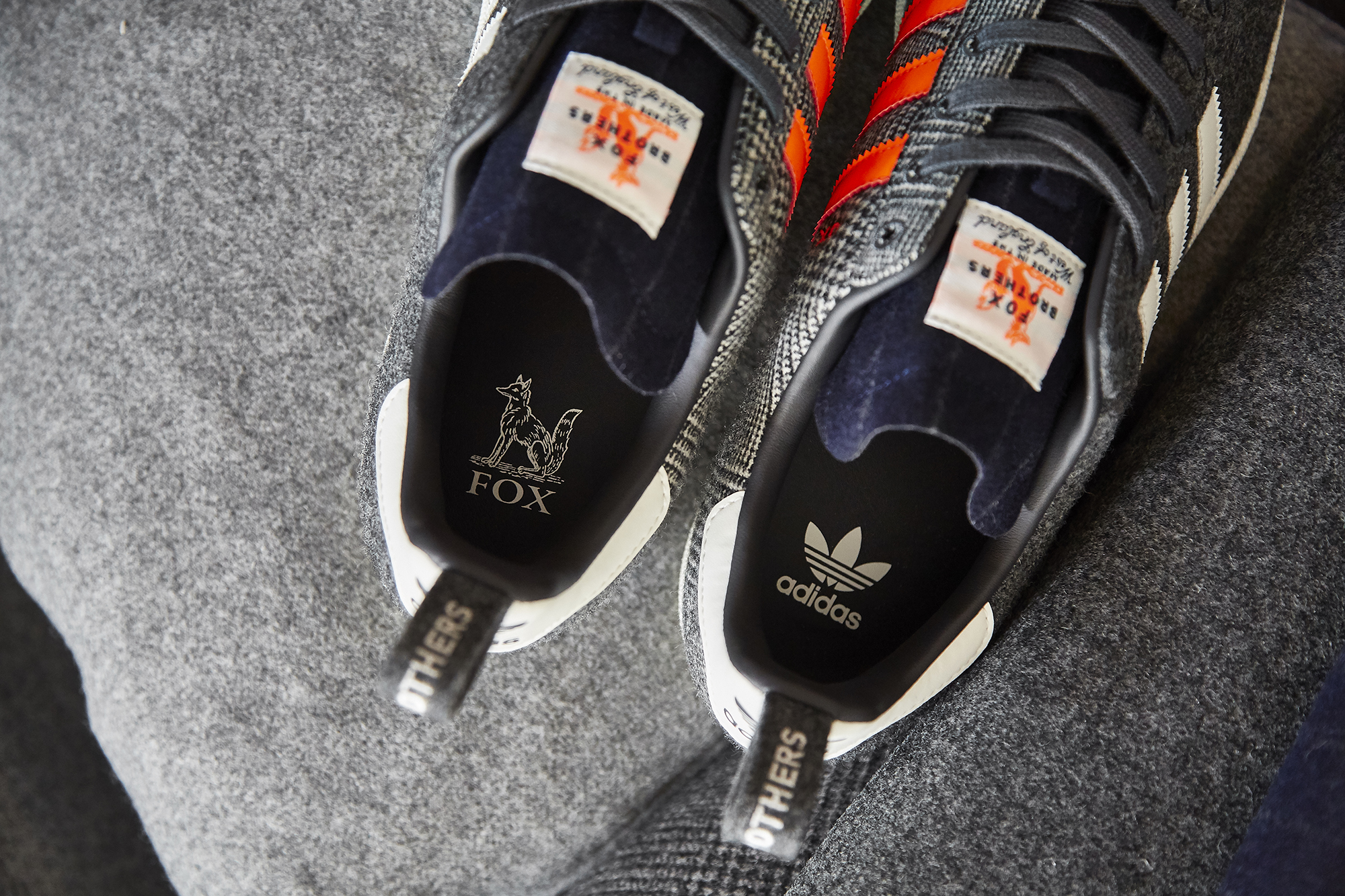 Our latest collaboration together with adidas Originals and Fox Brothers see’s us working on an icon in its own right, the Campus 80s. We’ve taken three of the brands most recognisable flannels, and mirrored them across up each shoe in the pair.

Throughout ‘The Archive’ and ‘The Process’ we showed you how you get from an idea inspired by a brands history, to a finished end product, and now we’re pleased to show you our own interpretation.

West of England Grey flannel sits on the exterior panel, accented by the gold embroidered ‘CAMPUS’ branding. Old English Blue Chalkstripe flannel is placed on the toe box and runs up the tongue, showcasing it’s vertical striping. Glen Check is applied to the medial walls, and adds a pattern into the mix with it’s cross-woven design. To add our own flavour into the mix, we’ve added our signature size? orange to the three leather stripes on the instep, sitting alongside embroidered Fox Brothers lettering to match with the tongue tab, a label synonymous with the brand.

The size? x Fox Brothers & Co x adidas Originals Campus 80s will launch on the 13th of December for £100. Find the sneaker through all size? shops and the size? app.

Fox Brothers… A brand led by its heritage, managing director, Douglas Cordeaux, took us through several of the incredible archive books which have been kept in use since 1773. Each seasonally ordered book holds thousands of fabric swatches manufactured by Fox Brothers over the centuries and is a constant source of reference for collections going forward.

Still sitting on the same site it has down for the past 250 years, the smaller operation is just as impressive as we can imagine it would have been at its peak throughout the 1800/1900’s.

It’s famed for suiting up icons of entertainment, including Carey Grant and Fred Astaire, who famously used to clear the tailors floor in order to dance freely and test out the flexibility of the suit he was having fitted.

Douglas told us about the classic suit worn by Winston Churchill in the photograph showing him holding a tommy gun back in 1940 War, an ensemble that made use of Fox Brothers fabric, and was tailored by our previous collaborators over at Henry Poole & Co.

we learned more about the design and process from Textile designers Rosemarie Boon and Joanna Neades, who walked us through the whole production line step by step. There’s still largely a human element to the creation of each roll of flannel. Alison, one of the longer serving members, is so skilled that she’s capable of pulling each individual end faster than the machines, and can pull through around 1000 per hour.

The production process is still based upon the classic principles of using a wrap and weft, vertical strands of wool are interwoven by a horizontal strand, gradually building up the customisable pattern dependent on the recipe decided upon. Traditionally you would have used a larger wooden weft and hand-fed it across the loom.

The detailed inspection process at the end is something that can only be done by human eye. Any imperfections spotted within the weave are manually hand-stitched back into place by a skilled team of ladies who’ve been a part of the production line for over twenty years.

After the fabric is completed, Rosemarie will compile a moodboard which harnesses together all the different inspirations which have gone into making the cloth. Sometimes a pattern is influenced by a combination of different sources found within the extensive collection of archive books. 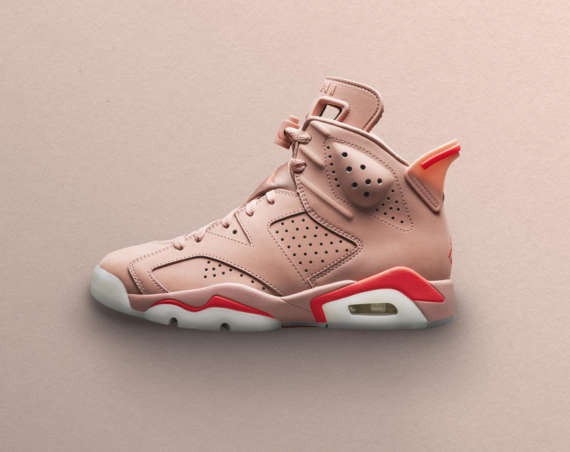 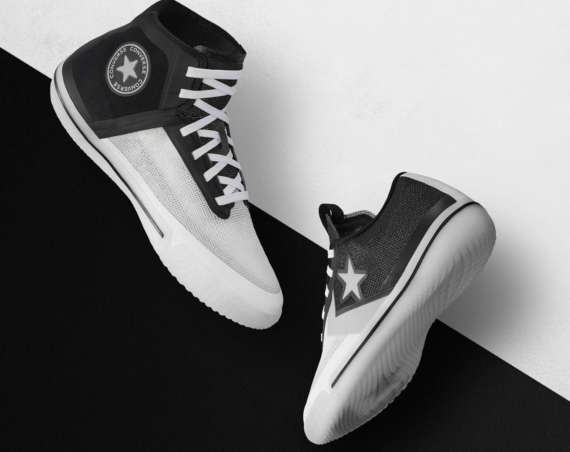 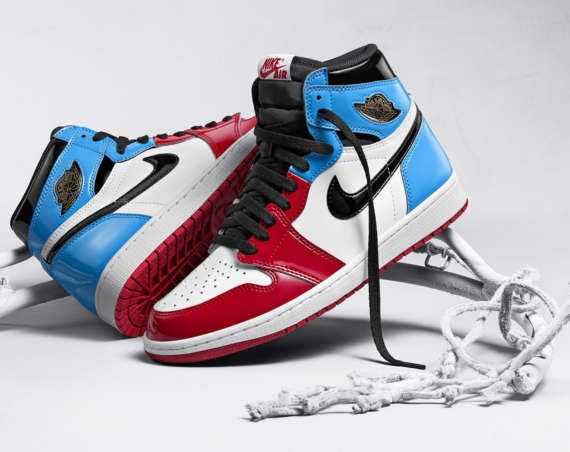 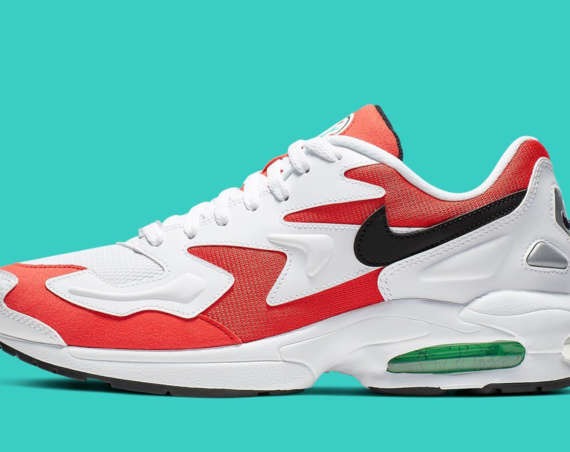