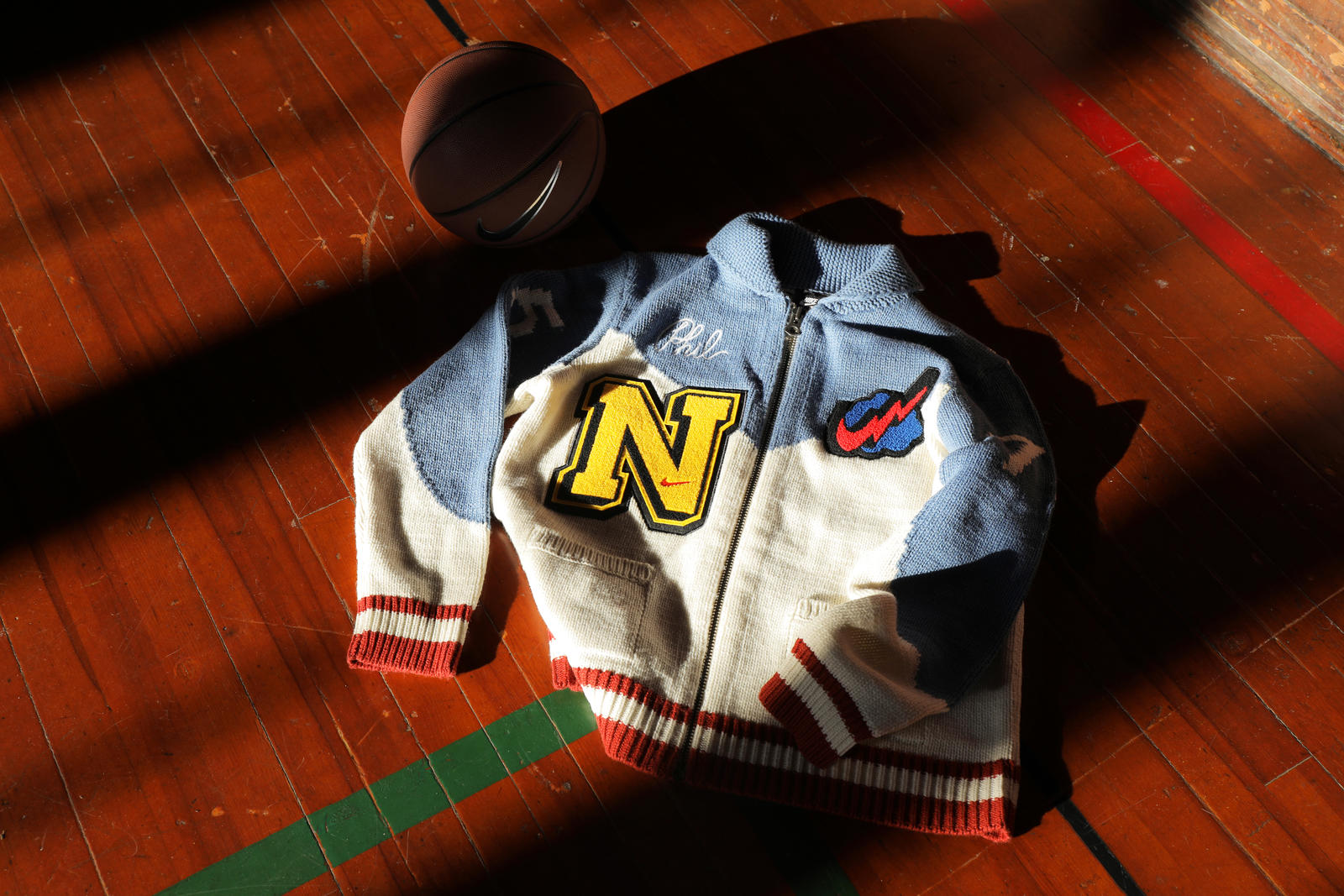 Based off of Phil Knight’s creation of the Nike Pro Club on March 21, 1975, as a way to venture the newly-formed company beyond the track and onto the basketball court, Nike Sportswear presents the Pro Club sweater.

The Nike Pro Club “team” was fashioned from 10 original members as a way to aid the company in its continued development and improvement of basketball product. Participation in the club meant that professional players were given exclusive apparel.

The sweater evokes the company’s early connection to the sport of basketball by paying homage to the Pro Club throughout. Complete with a chain-stitched “Phil” for the company’s co-founder, the sweater is inspired by product worn by the original club members. The numbers “7” and “5” are featured on either sleeve to commemorate the year in which the Pro Club was founded. The design on the back of the sweater pays tribute to one of the original players in the club, complete with a Swoosh knit into the shoes.

The garment is housed in a custom, collectable retail box that highlights the Nike Pro Club story and includes a Nike cloud Swoosh pin. 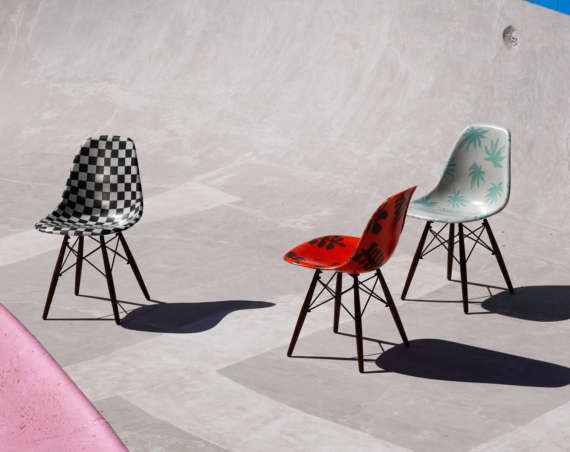 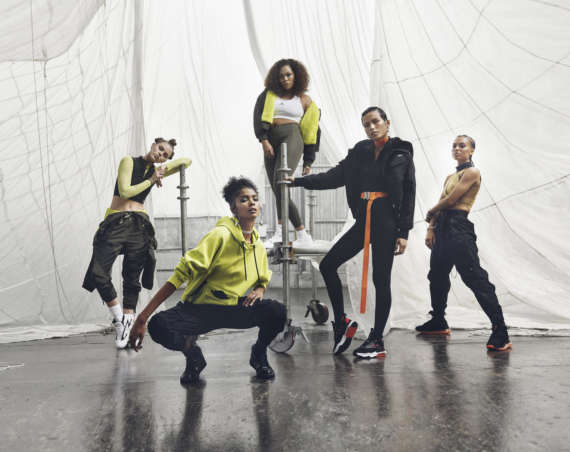 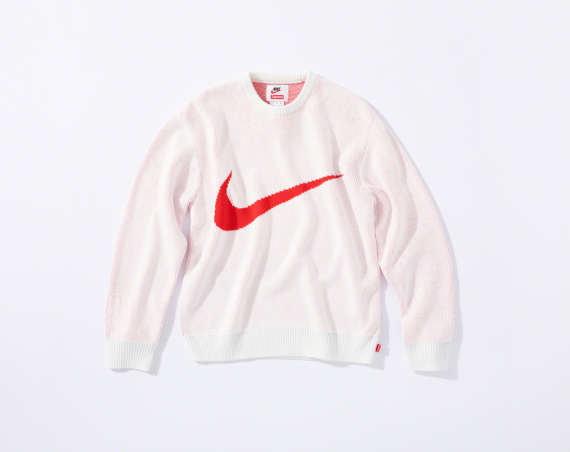 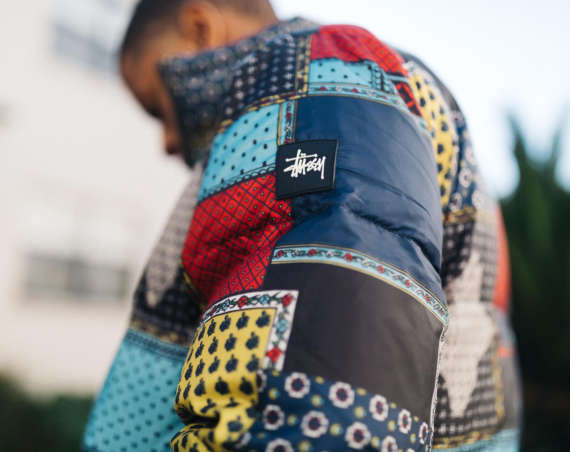 Stussy Puffer Jacket in a Patchwork of Patterns