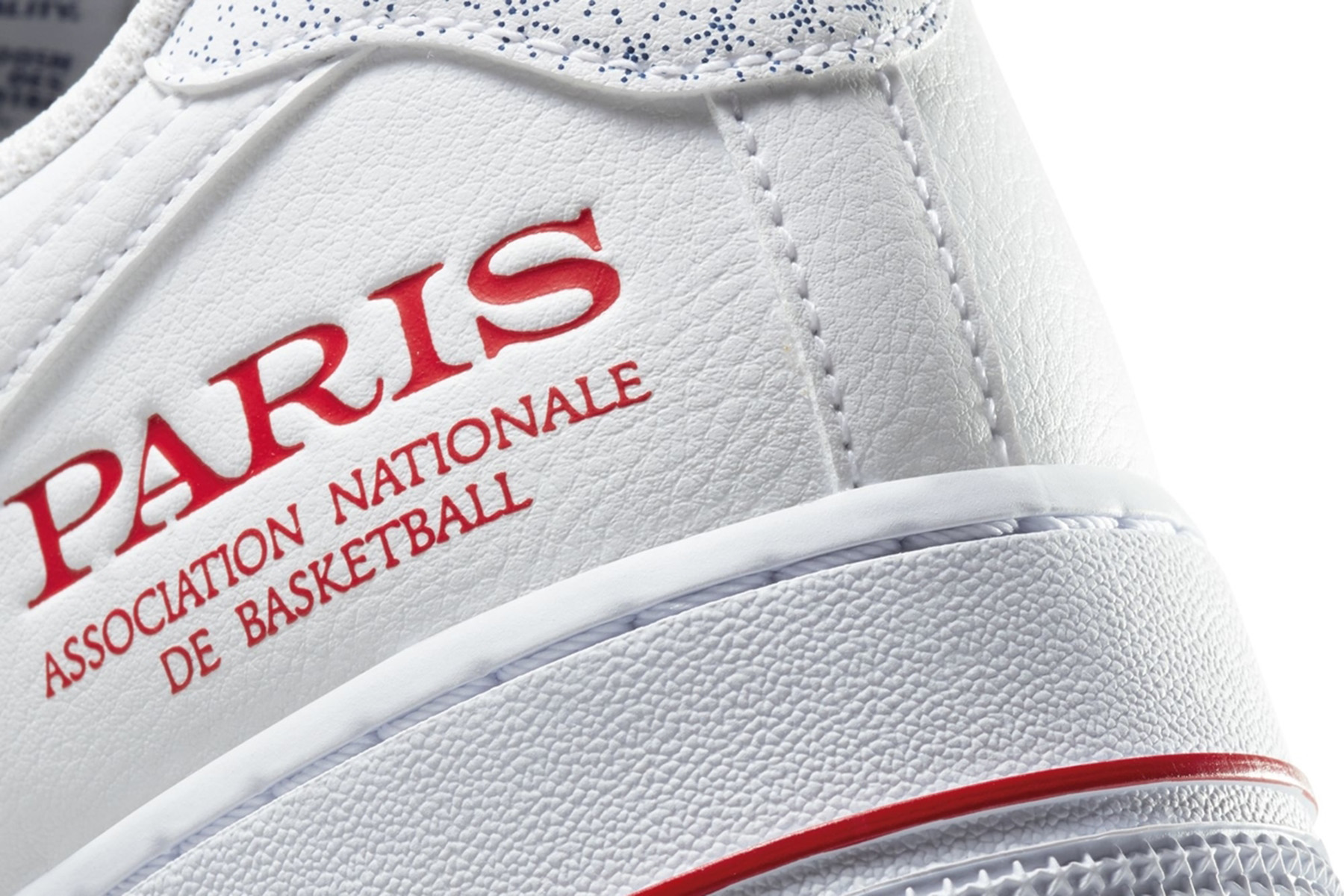 This year, Mexico City and Paris will host NBA games. The Paris game will take place on the 24th of January, pitting the Milwaukee Bucks against the Charlotte Hornets.

Official NBA sponsor, Nike will celebrate the moment with a NBA Paris edition of the Air Force 1. The colorway is inspired by the French Flag and NBA logo, both presented in tricolor flow of blue, white and red.

The result is a mostly white sneaker with hits of red and blue. Red amplifies the heel, which reads PARIS: ASSOCIATION NATIONALE DE BASKETBALL.

Stay with us for release updates. 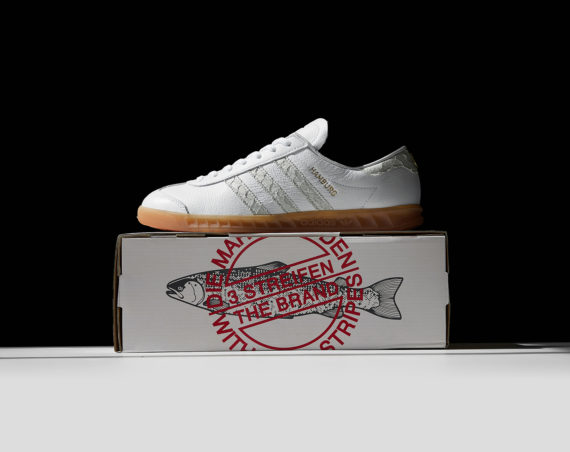 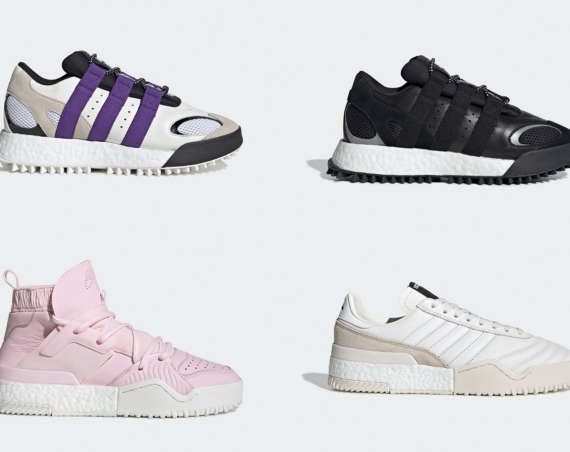 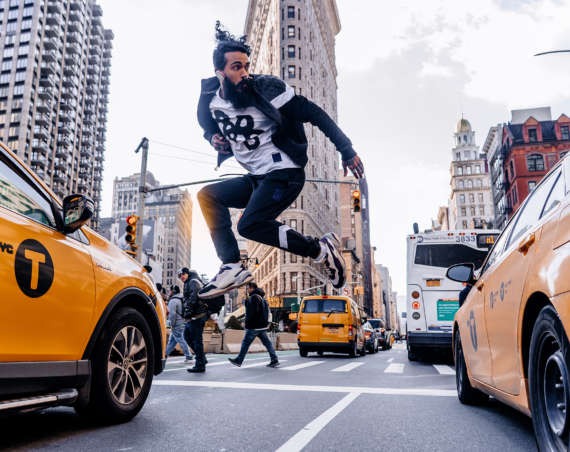 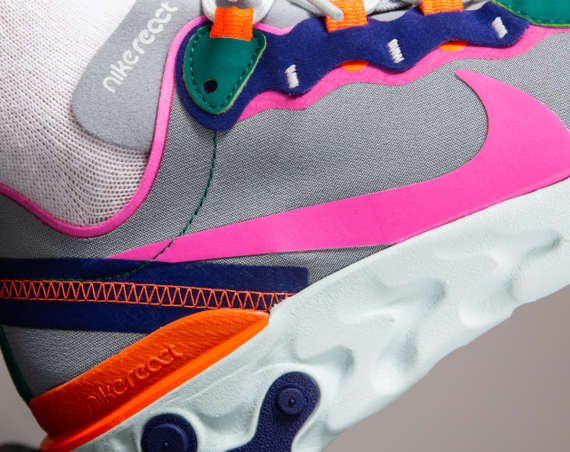