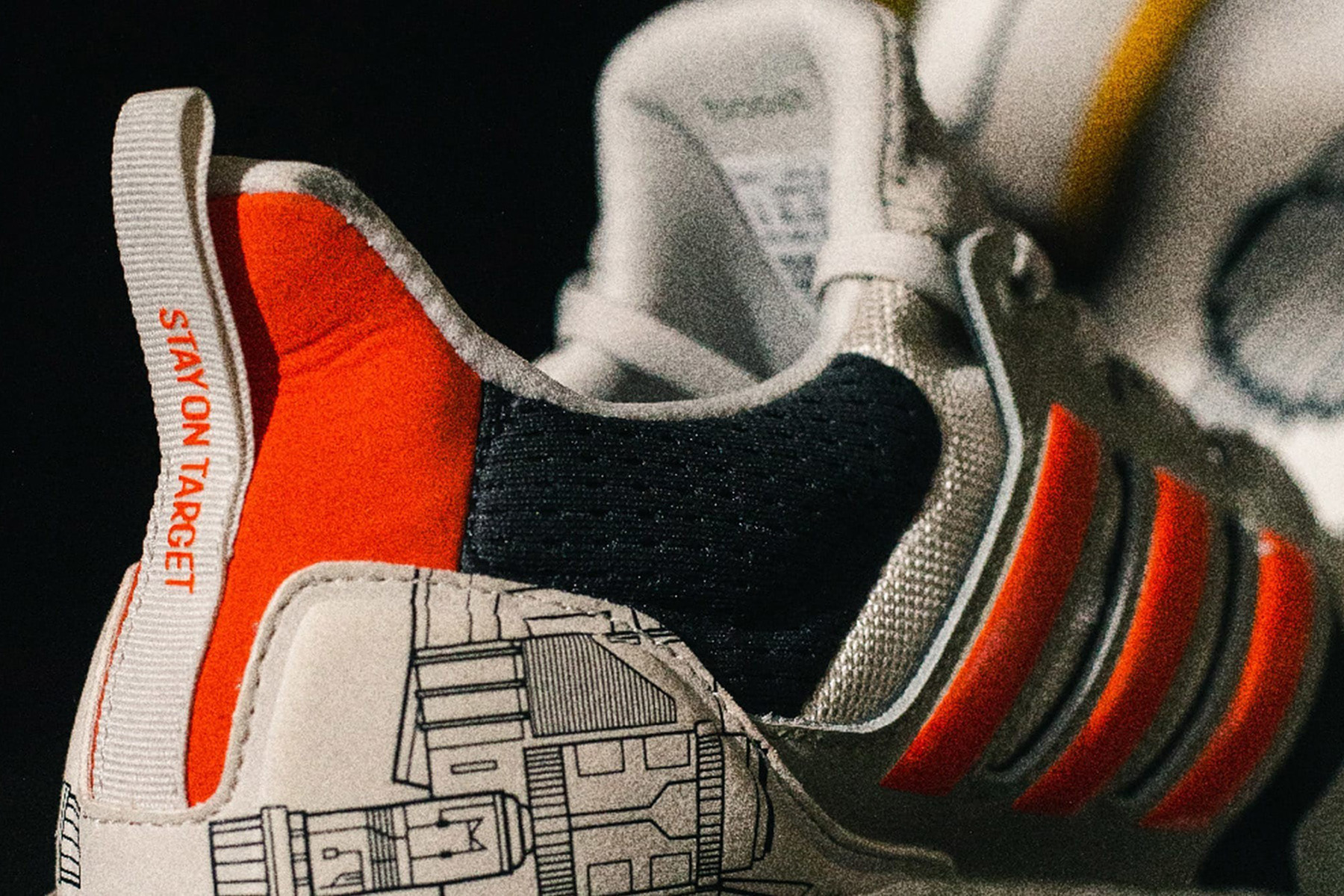 The current Star Wars trilogy is getting ready for its final piece to drop with the December release of the Rise of Skywalker. adidas who has a history of dropping Star Wars themed sneakers is ready with a range to lead up to the film’s release.

In the mix is this X-Wing inspired adidas Ultraboost 19.

its an UltraBOOST, and employs all the shoe’s classic production techniques, including a Stretchweb outsole and adidas’ own torsion system. Technical mesh and leather overlays are used to fashion the uppers for a look that’s performance based yet premium. The showstopper, though, is the outline of the X-Wing on the midsole which is partnered with pearlescent orange tri-stripe branding that further alludes to the spaceship.

The “stay on target” kicks are set to drop on the 27th of November and END has the kicks ready to go on its Launches platform. 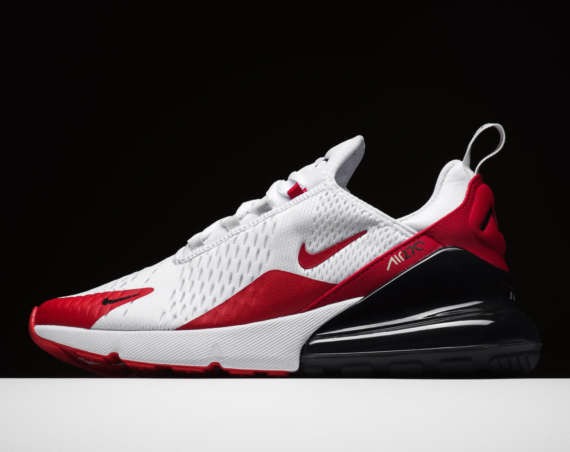 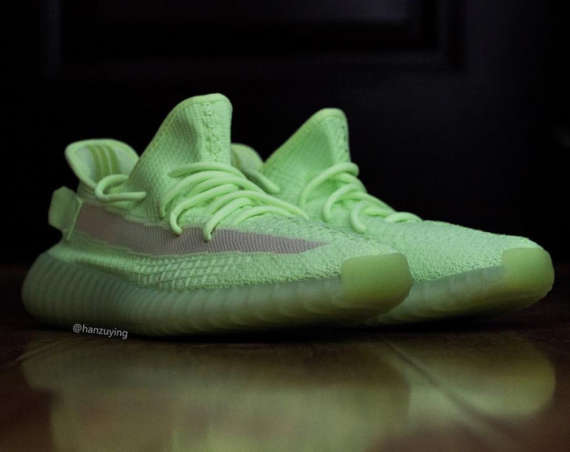 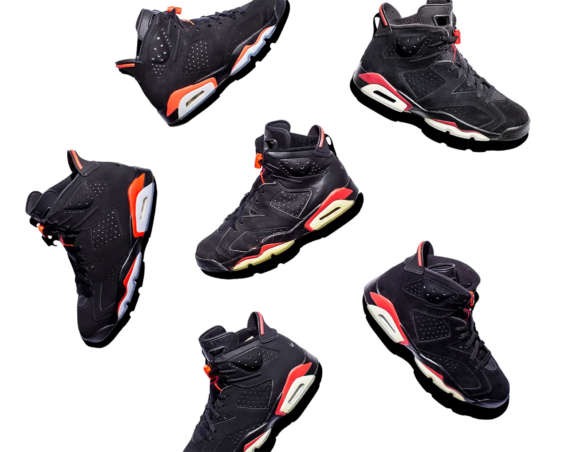