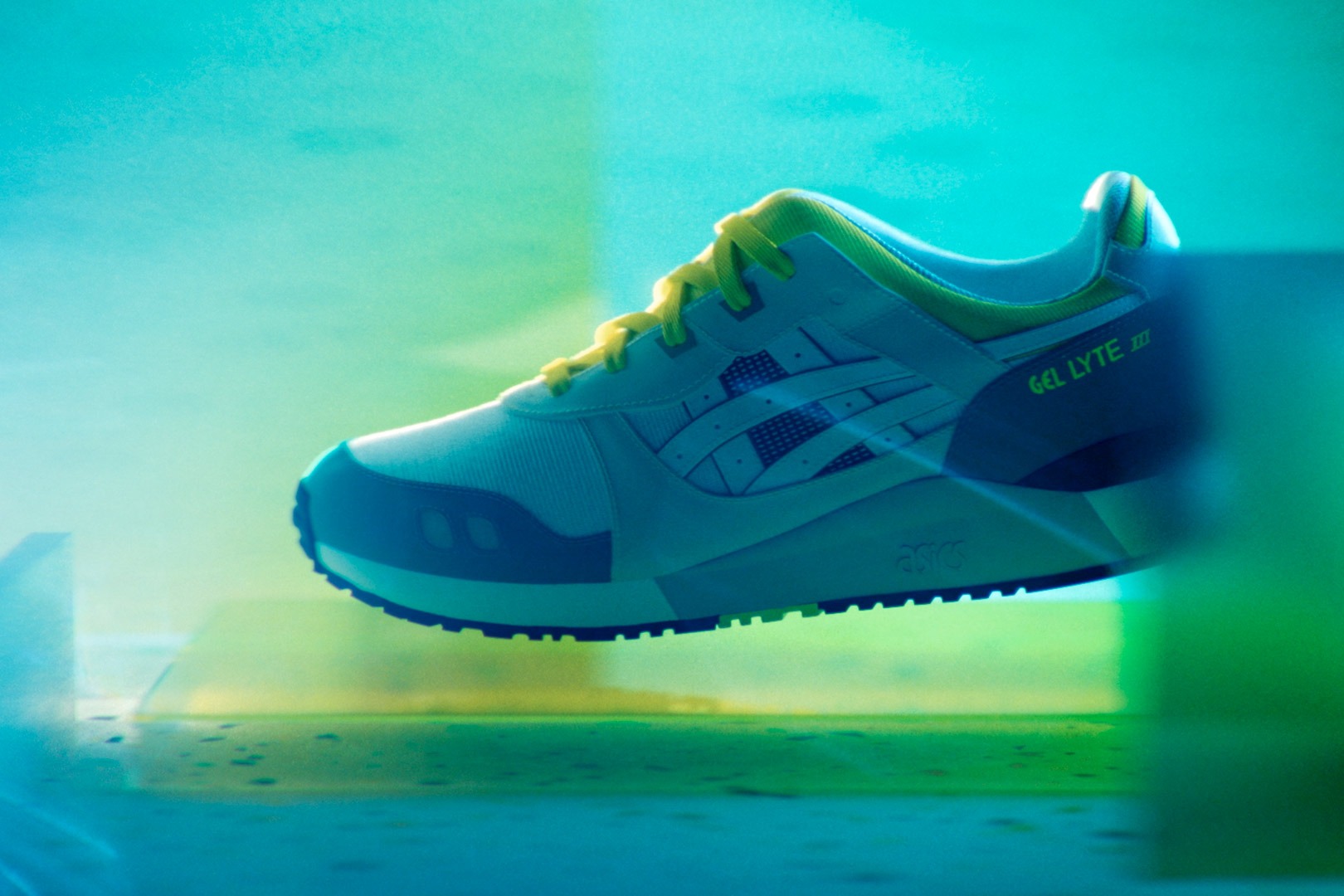 This week, Asics is releasing the Gel-Lyte III in its classic Citrus colorway. The colorway is direct from 1990, the third colorway of the sneaker to ever release. On the eve of its 30th anniversary, the silhouette is still fresh as ever in an impactful combination of emerald green and bright yellow against a neutral backdrop. The retro colorway is the conception of the sneaker’s sneakers designer Shigeyuki Mitsui .

At this point, its said that this is the last time Asics will ever release the citrus colorway of the Asics Gel-Lyte III.

The release is happening on the 15th of November at shops like Afew and
43einhalb. 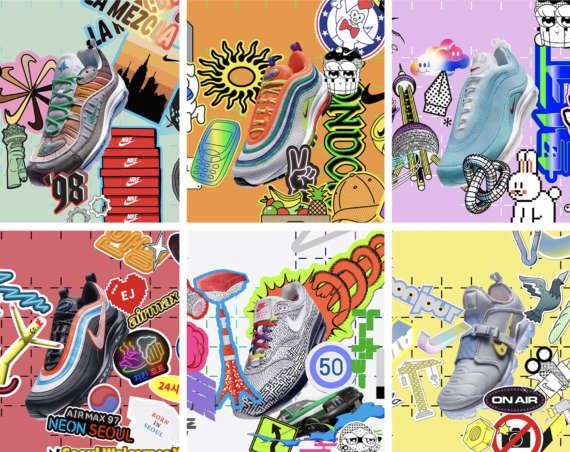 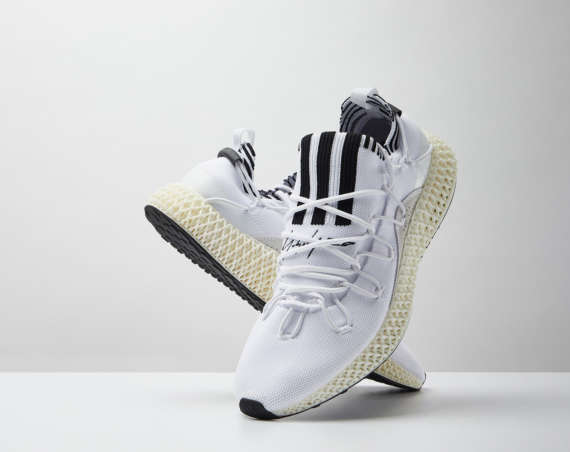 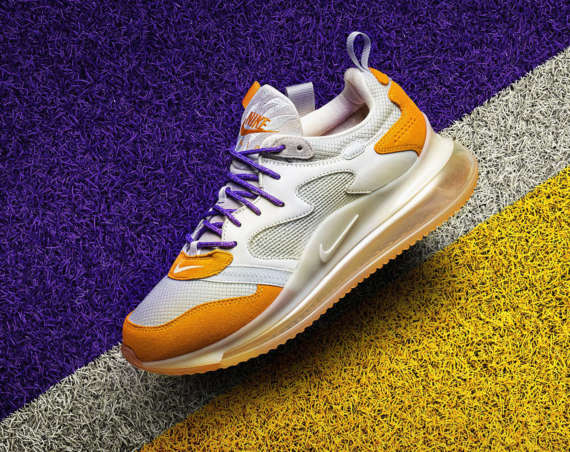 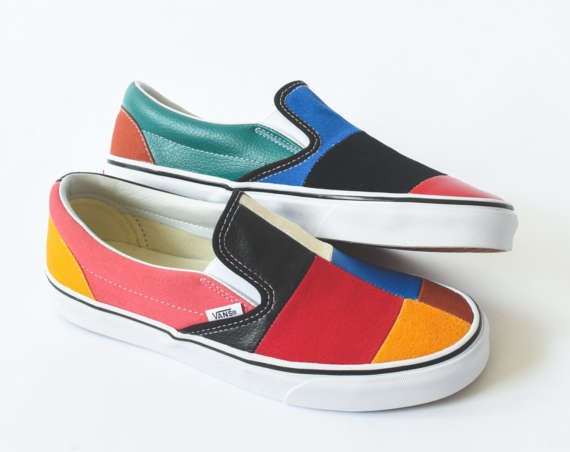