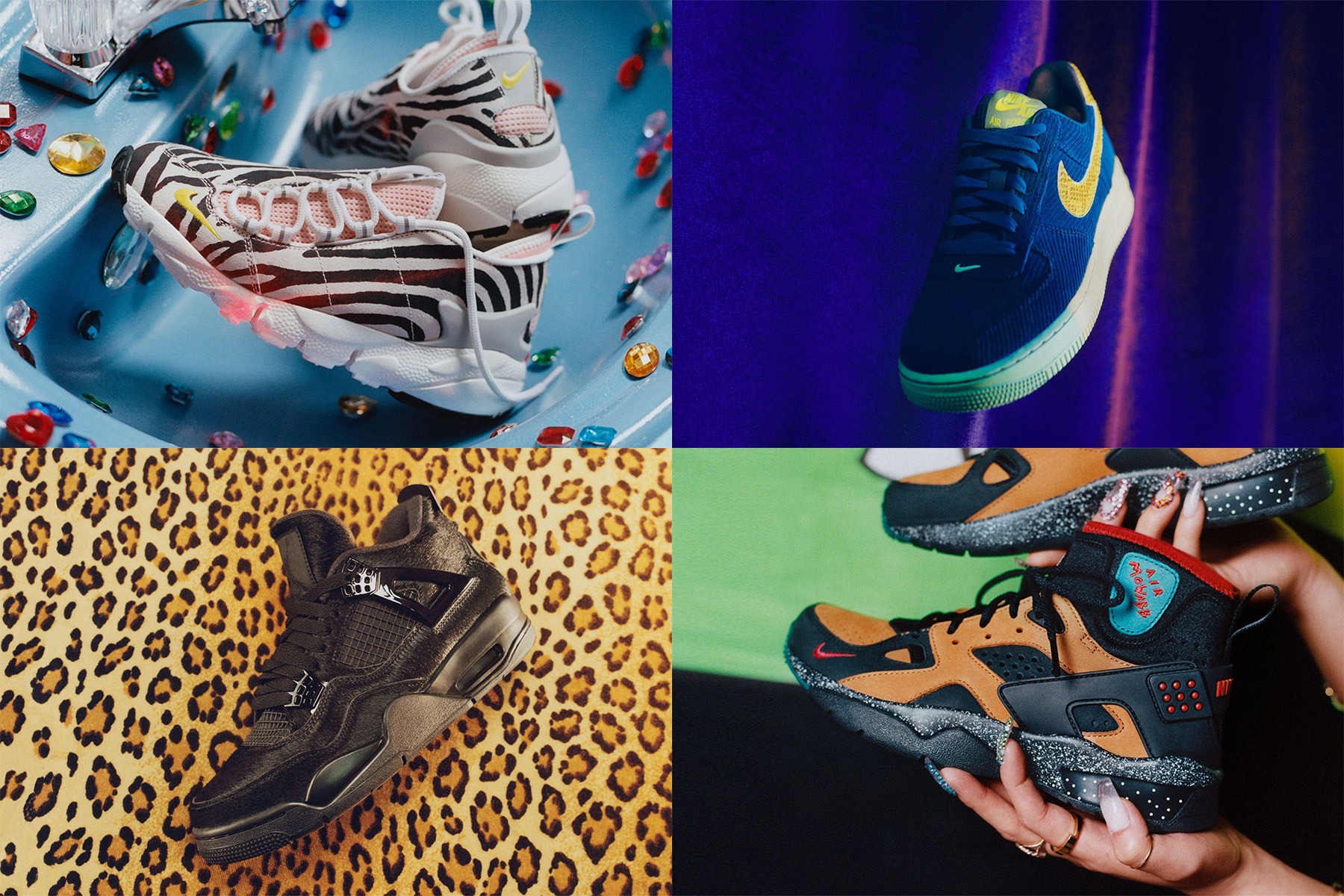 A native New Yorker who came of age in the ‘90s, Nordstrom VP of Creative Projects Olivia Kim has coveted iconic sneakers her entire life. The ‘90s were a golden age for creative expression in downtown NYC and for wider sneaker culture, and Kim lived and breathed it all. For the No Cover collection, she curated a capsule of nostalgic NYC-inspired OG Nike silhouettes that she couldn’t get her hands on growing up, bringing to life what was previously unattainable in her own life.

For this special edition Mowabb, Kim spins its original design as a running and hiking hybrid into a time capsule of NYC-inspired sneaker culture. Her contrarian approach to fashion creates a sneaker that can take you off trail in OG street style. The teal and red colorway nods to early rave culture, while the brown/black upper code-switches to ‘90s New York hip-hop. In Olivia’s own words, this is “the perfect hiking sneaker for a club kid.”

For this special-edition Air Force 1, inspiration came from NYC’s rave scene in the ’90s, combining funky, unexpected materials for a loud look that’s made for dancing the night away. The upper is completely covered in a classic blue corduroy, and is accented by a neon snakeskin heeltab and swoosh, which was adapted from 1996’s Snake AF1. In these AF1’s though, you don’t even have to carry your own glow sticks to the rave—the sneaker’s midsole and outsole are glow-in-the-dark, swinging everyone’s attention to your suddenly radiant feet.

Even while living in NYC, Michael Jordan’s aura was unescapable for Kim. The most iconic athlete of the ‘90s, MJ consistently burned his most heated rivals with scintillating play. His creativity with the ball, nimbleness on the court, and covert moves around defenders consistently threw them off balance, earning him the “Black Cat” nickname. Paying homage to MJ’s most infamous moniker, this special-edition AJ IV is blacked-out with an all-over pony hair inspired upper. Also, for the first time, the Nike Air Futura logo appears on a women’s AJ IV heel, balancing OG details with fashion-forward materials. Hit the streets with stealth and style in these No Cover AJ IV’s.

For this special-edition Air Footscape, Nike went reincorporated OG tooling on the Footscape sole, originally released in 1996, priming it for takeover across any surface—then or now. Further injecting that decade’s vibe into the sneaker, a classic zebra printed suede covers the upper, recalling one of the era’s most recognizable patterns for a punk attitude that would fit in with any ’90s downtown NYC club. 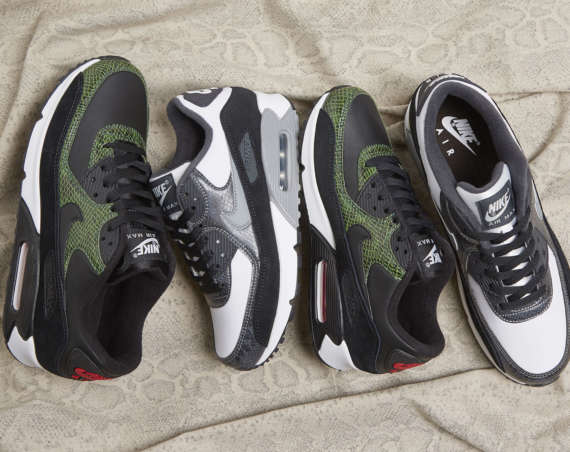 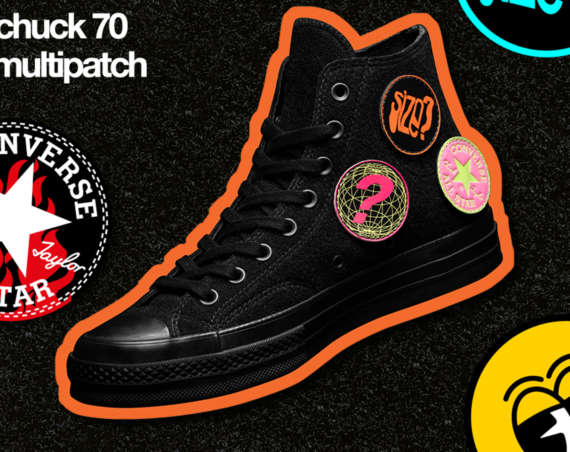 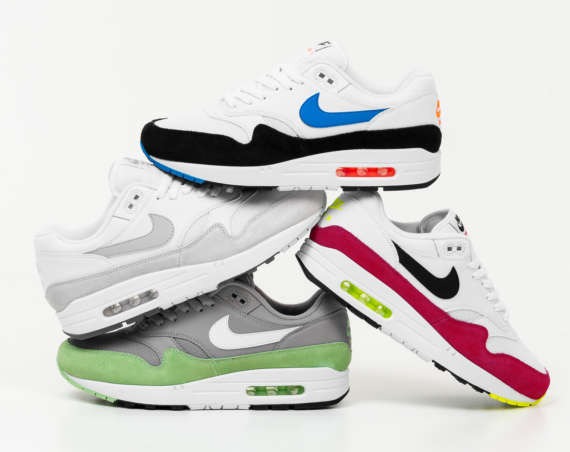 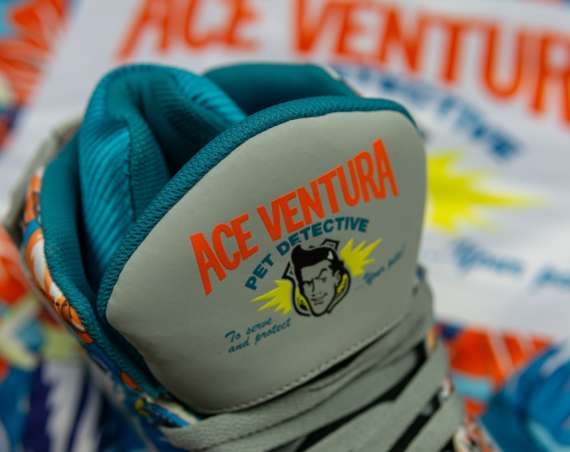