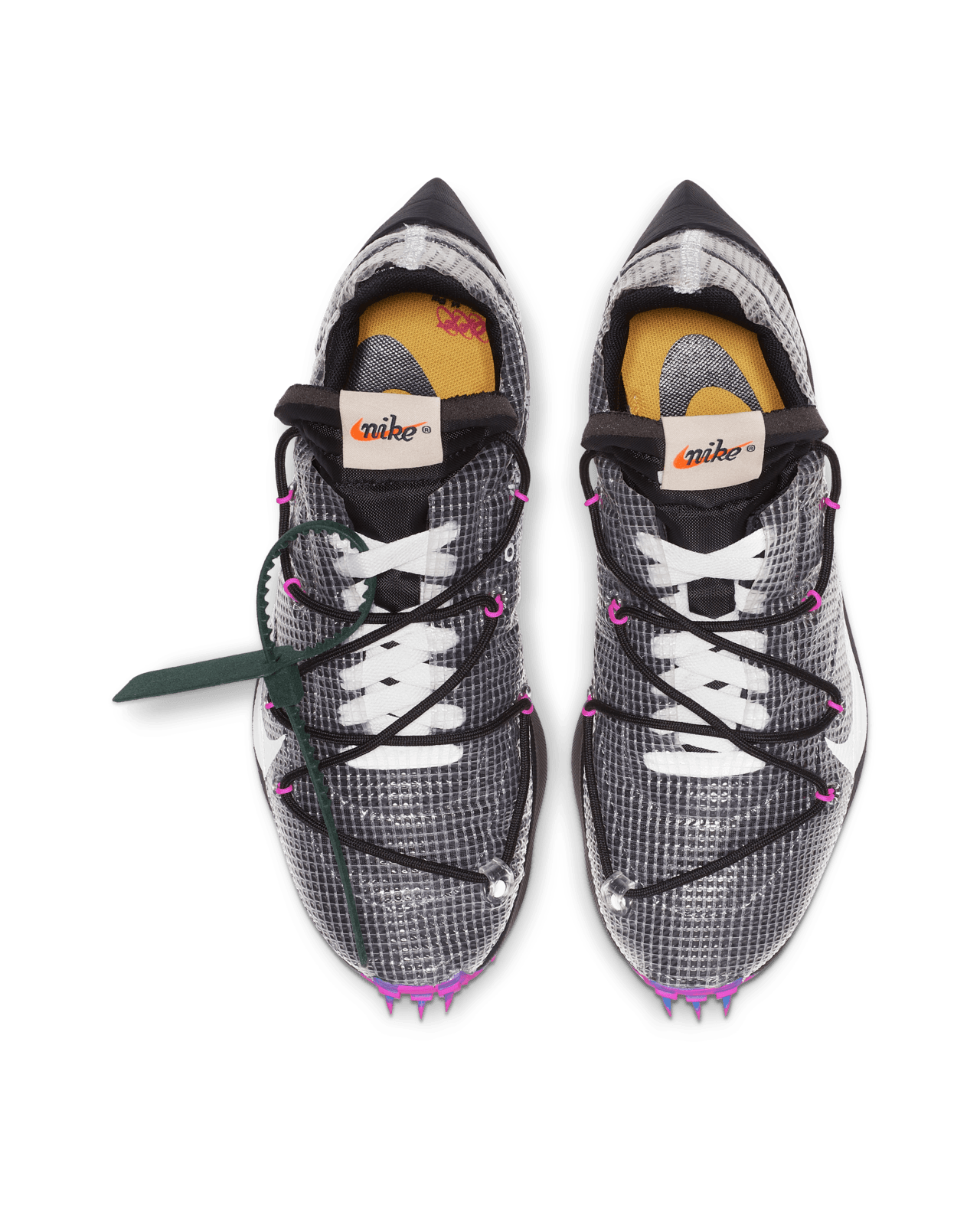 Nike x Off-White Vapor Street will release on the 14th of November. Hit Nike SNKRS and selects shops for availability.

The Nike c/o Virgil Abloh “Athlete in Progress” collection salutes the unbreakable confidence held by runners. The international running community embraces the power of self-belief, consistent from the unprecedented marathon performances of ’84 through the continued efforts to break boundaries in ’19, and in every fight for a personal best or world record. While times may not be equal and races are won by one one-hundredth of a second, runners, though self-reliant, share the drive toward consistent progress. 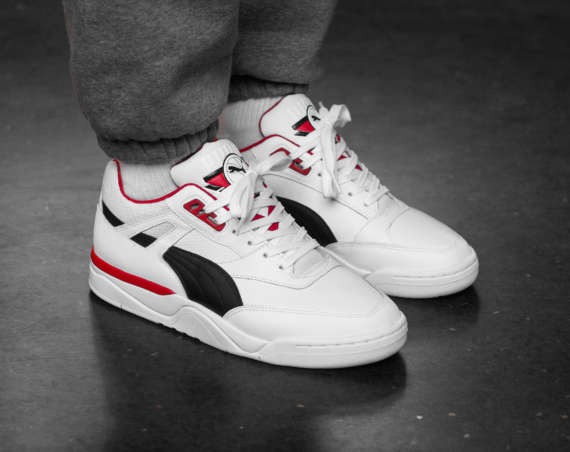 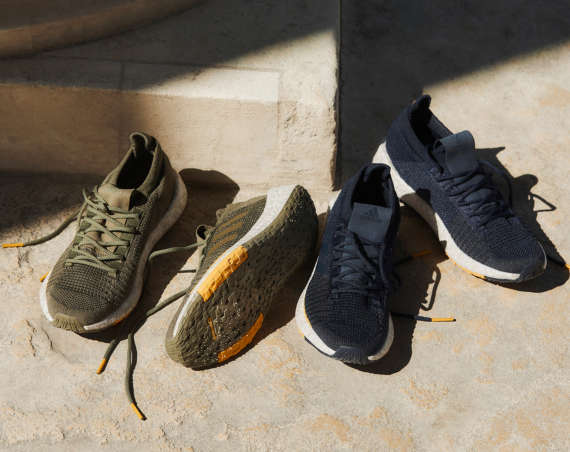 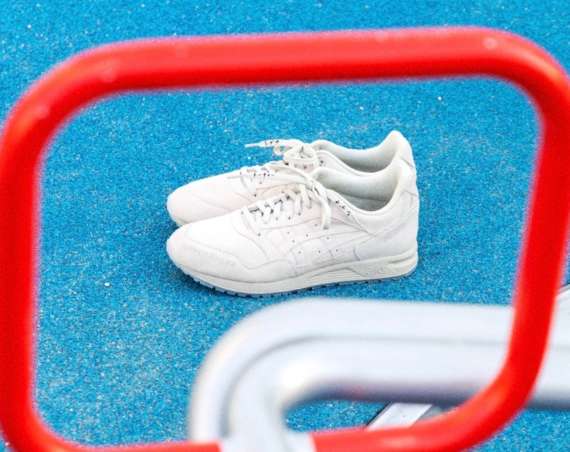 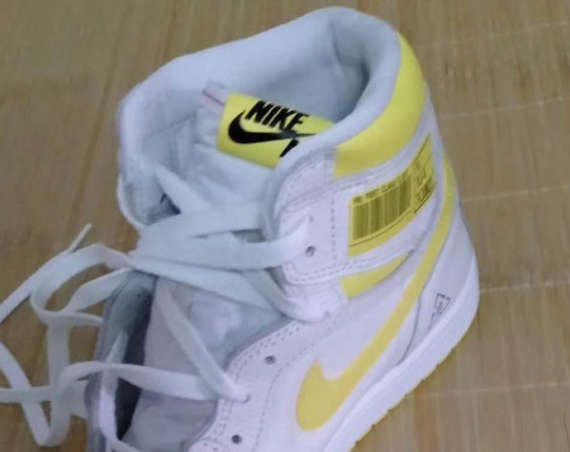