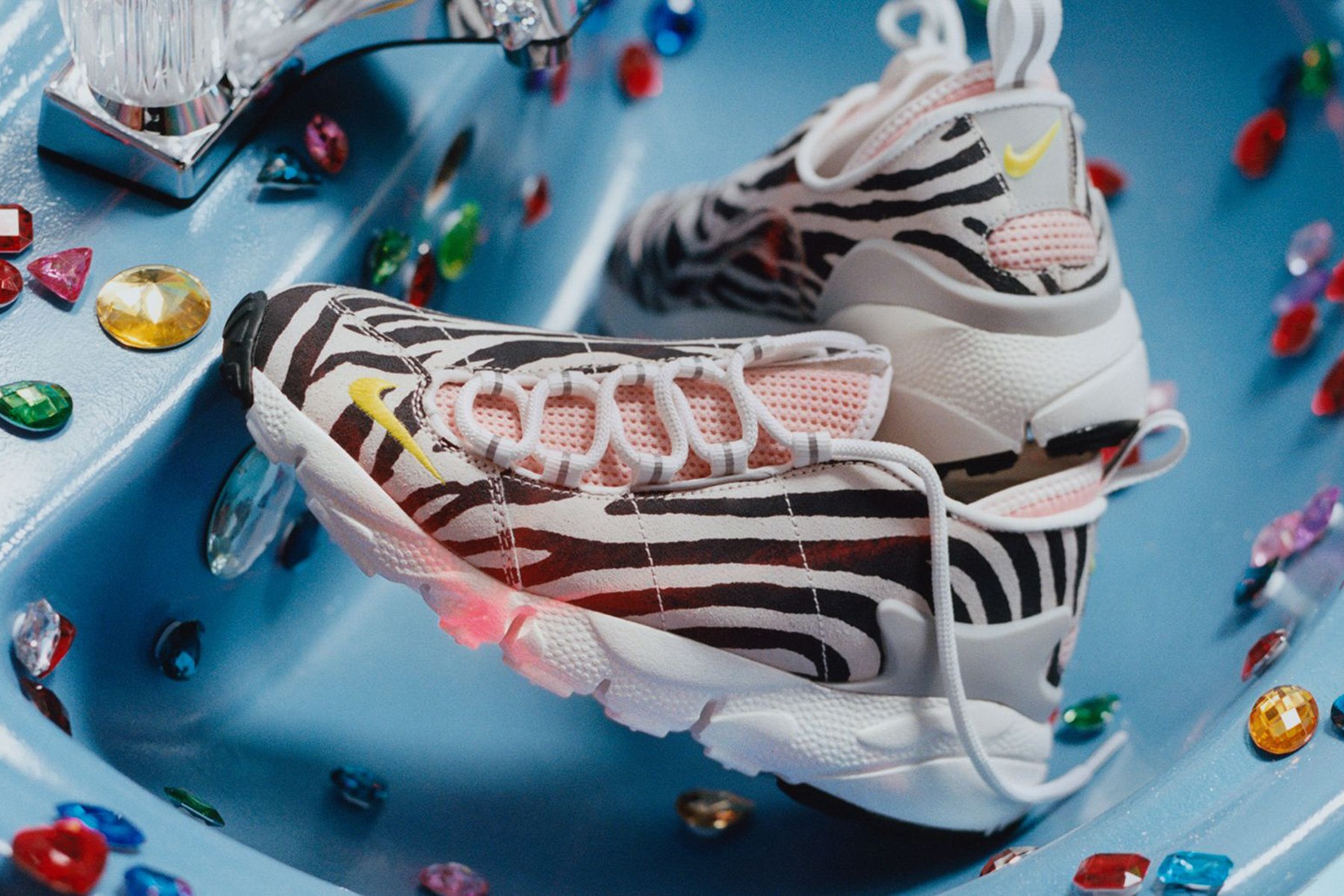 Olivia Kim has designed a range of sneakers for Nike this season. The collection includes this zebra print adorned edition of the Air Footscape. The vibe is inspired by early 90s fashion in the NYC downtown club scene, setting the animal pattern against pink and neon.

A women’s release, the kicks are set to release on the 8th of November. Nike SNKRS has them listed for $150. In the UK, size? is an option to find the kicks. Swiss based Titolo will also have the sneaker on the release date.

A native New Yorker who came of age in the ‘90s, Nordstrom VP of Creative Projects Olivia Kim has coveted iconic sneakers her entire life. The ‘90s were a golden age for creative expression in downtown NYC and for wider sneaker culture, and Kim lived and breathed it all. For the No Cover collection, she curated a capsule of nostalgic NYC-inspired OG Nike silhouettes that she couldn’t get her hands on growing up, bringing to life what was previously unattainable in her own life.

For this special-edition Air Footscape, Nike went reincorporated OG tooling on the Footscape sole, originally released in 1996, priming it for takeover across any surface—then or now. Further injecting that decade’s vibe into the sneaker, a classic zebra printed suede covers the upper, recalling one of the era’s most recognizable patterns for a punk attitude that would fit in with any ’90s downtown NYC club. 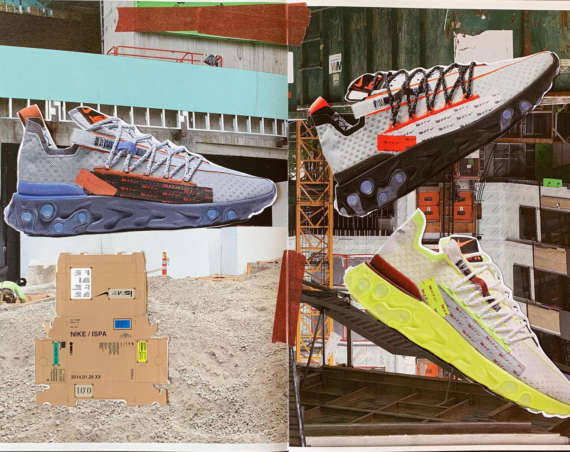 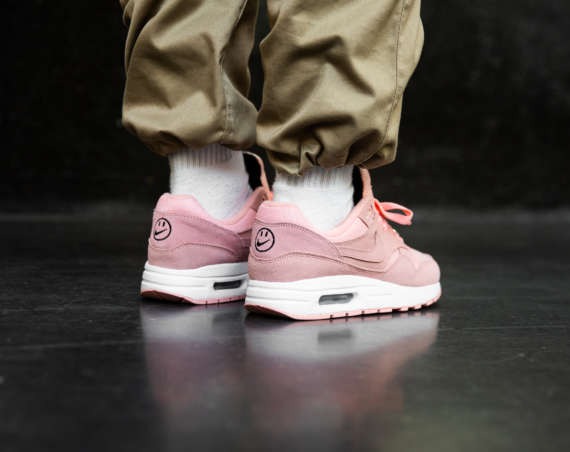 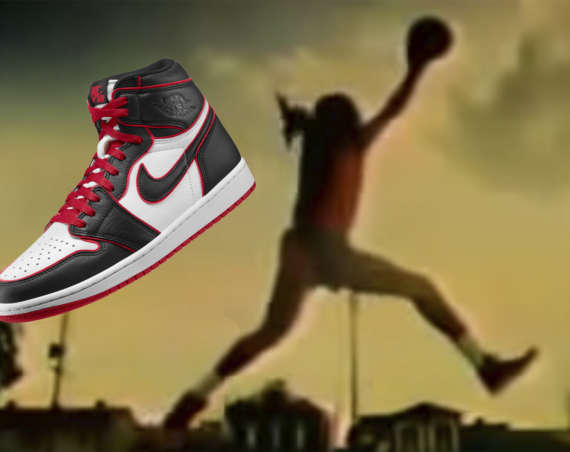 “Who said man was not meant to fly?” Air Jordan 1 Retro High OG 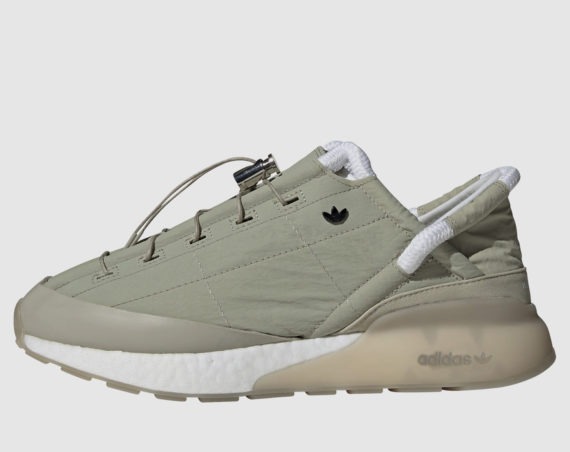