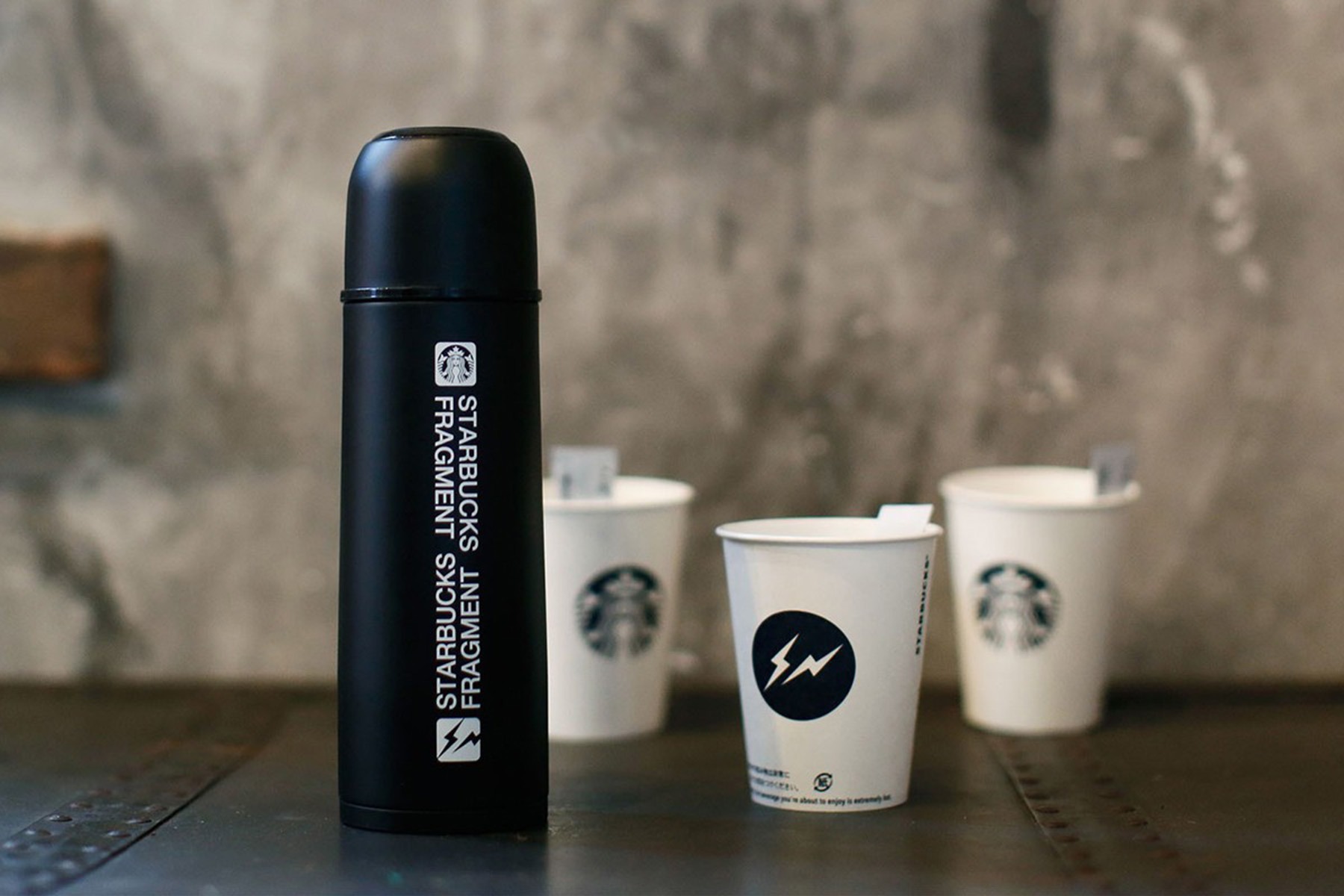 Hiroshi Fujiwara and Starbucks have aligned to keep you caffeinated during the winter months.

The designer at the helm of fragment design has styled a Starbucks coffee thermos. The unit holds 500ml of liquid, which is enough to hold a Grande Starbucks cup equivalent of your preferred drink.

fragment and Fujiwara have also created a disposable set of instant coffee packs, that include three fragment and Starbucks branded cup and VIA powered “Essence Columbia” coffee packets.

Anticipating high demand, Starbucks will release the items through an online raffle that runs until the 20th of November. The release is exclusive to Japan. Enter the raffle, here. Winners of the raffle can then purchase the items on the 18th of December. 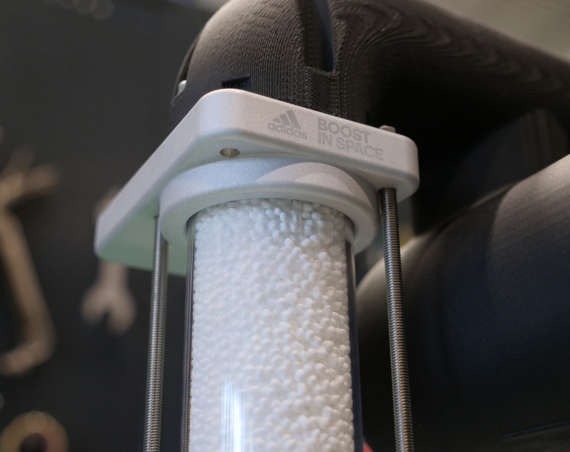 adidas to Launch BOOST Tech into Space for Innovative Testing 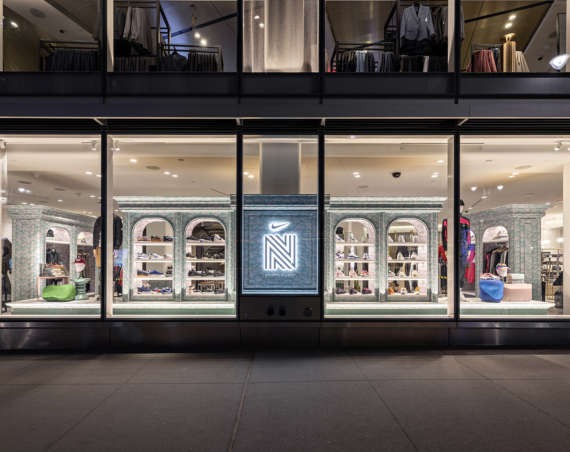 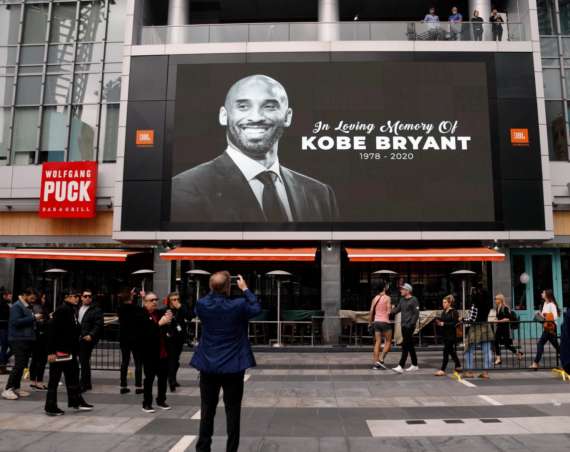 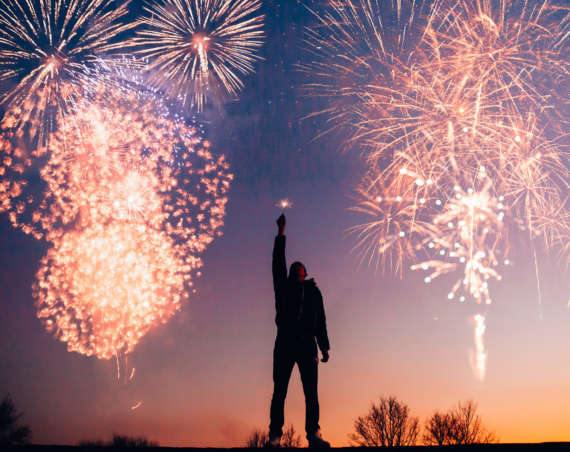