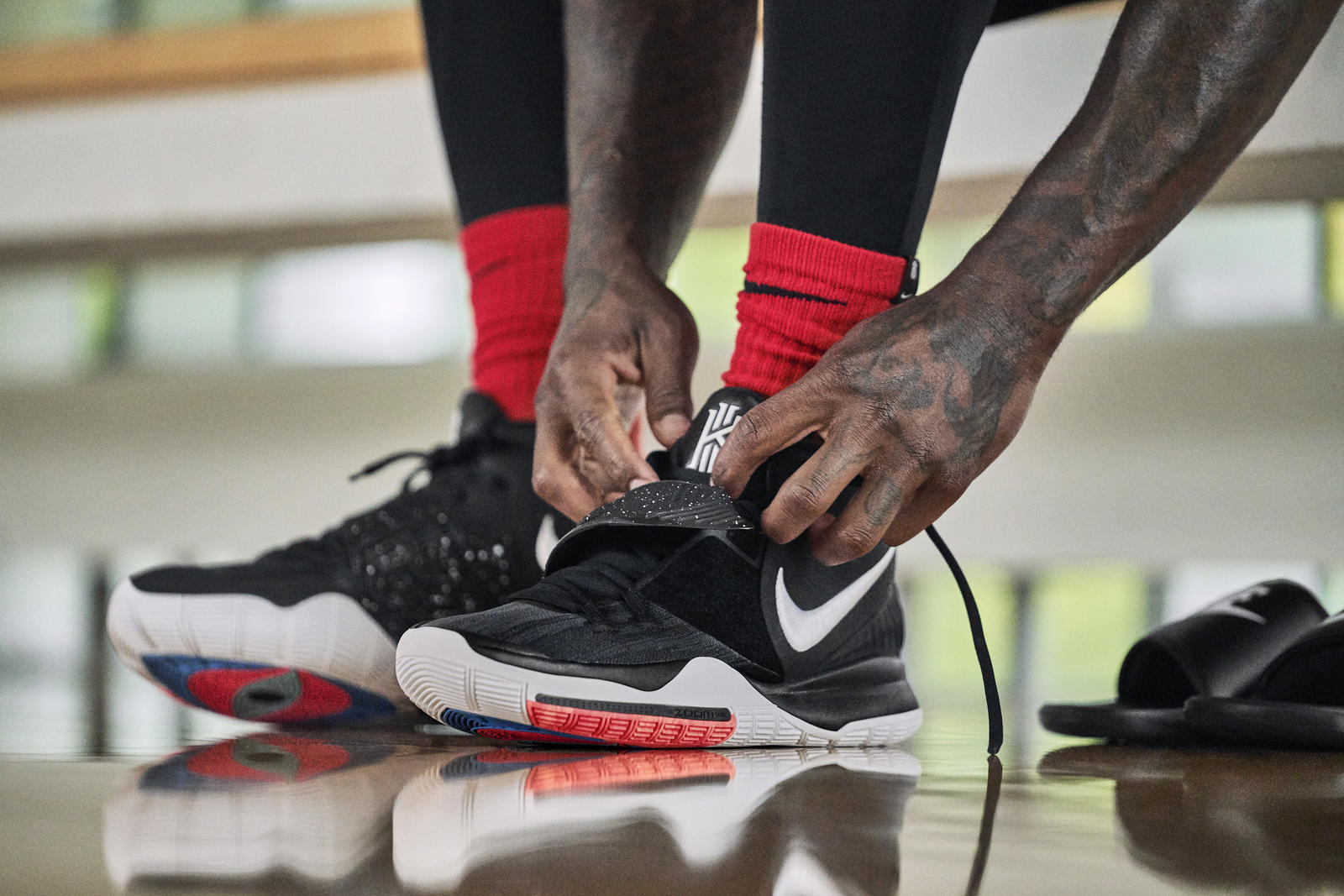 Nike Basketball is launching Kyrie Irving’s sixth signature sneaker on the 22nd of November. The Nike KYRIE 6 will debut in its Jet Black colorway.

Check for the kicks on Nike.com and through Nike Basketball dealers.

Signature shoes are an exercise in two-sided autobiography. There is the athlete’s performance style — which design should capture both technically and visually — and the athlete’s personality. Kyrie Irving’s oeuvre, the last three versions designed by Benjamin Nethongkome, proves that style and personality can exist in symbiosis. His latest shoe, the KYRIE 6, simultaneously advances a chassis built for his singular game and a canvas for his eclectic persona. Who but Irving could collaborate with a children’s cartoon and sophisticated streetwear store with equal authenticity?
“My identity has never been defined by the hardwood and it never will,” says Irving. “It really is defined by the philanthropy that I do, the interactions that I have with other human beings — treating them with compassion — and being empathetic to who they are.”
The facets of the KYRIE 6 allow for Irving’s past and present to coalesce in a silhouette that neatly balances his generation-defining guard play and his old-soul character.

What’s New (and Familiar) about the KYRIE 6’s Tech

The tech behind the KYRIE 6 fuels Irving’s dynamic game. He describes it as entertainment — apt considering its flamboyant dynamism. And the game itself requires a base that supports Irving’s banked cuts.
“We’ve built a lot of trust over the last three shoes,” says Nethongkome. “I know what Kyrie wants from an overall feel. There is a certain formula: An extra-padded tongue, almost SB style, and a cushy collar, combined with support in the midfoot.”
These characteristics are combined with a lower-to-the-court feel and a 360-degree grip system that advances the properties Nethongkome has been dialing in over the years. This all presents Irving with what he says is the most comfortable shoe he’s ever had.
“The biggest accomplishment that we’ve had in my shoe line is just evolving with the technology at Nike, and it really being specifically made for me,” says Irving.

Here’s how the KYRIE 6 breaks down:

New
The Traction 360 grip helps keep Irving feeling quicker and more connected to the court. Micro textures on the top of the forefoot extend that connection during extreme banking.
To enable Irving to play at top speed, the last is dropped 5mm closer to the court.
The KYRIE 6 features a plush foam, or optimum cushion, and a smooth underfoot feel at the heel.
The midfoot strap offers increased stability and arch support.
Familiar
Despite the aesthetic of the new last, the curved outsole still provides Irving (and those who emulate him) banked traction to help with court grip whether banking, cutting or attacking the basket in drastic degrees.
The KYRIE 6 features the same articulated Nike Air Zoom Turbo unit in the forefoot as its predecessor, helping enable responsiveness at all directions.

Whats New (and Familiar) about the KYRIE 6’s Look

“The Zoom Airbag, 360 traction and the strap — the technology defines the functionality of the shoe,” says Irving. “But it’s evolved into a beautiful design that incorporates different inspirations from past Nike shoes.”
Irving grew up and entered the professional arena during an era that benefited from being able to pick footwear from the best of the best. Specifically, there was opportunity to play and chill in both the latest designs and the greatest silhouettes of the past. For Irving, this defined his belief in what makes a shoe stand out. And it made him, now six shoes into his line, want to push into that territory. “What’s history without utilizing it and implementing it into your own style and your own swag?” he asks.
The KYRIE 6 aesthetic answers by pulling the shoe’s technological elements into an instantly familiar package. It’s everything that defines a basketballsneaker cross-generationally with everything that is required of top-flight play now.

Here’s how it breaks down:

New
As noted in the tech, the traditionally styled midfoot strap is a new element in the KYRIE line. It doesn’t just support dynamic cutting motion, it imbues a sense of nostalgic ’90s swag too.
The refined materials — including premium leather and ballistic mesh — promote off-court appeal.
A sharply modeled heel counter references models worn by KYRIE in his pre-signature PE days and some of his favorite lifestyle silhouettes.
Familiar
Irving’s signature line continues to reflect some of his personal and spiritual connections. For example, some of the motifs appearing on the KYRIE 6 include the healer’s hand, all-seeing eye, number 11 and his mantra “hungry and humble.”
The KYRIE 6, like the models before it, will also function as a canvas for unique colorways that offer insight into Irving’s emotional and intellectual energy. 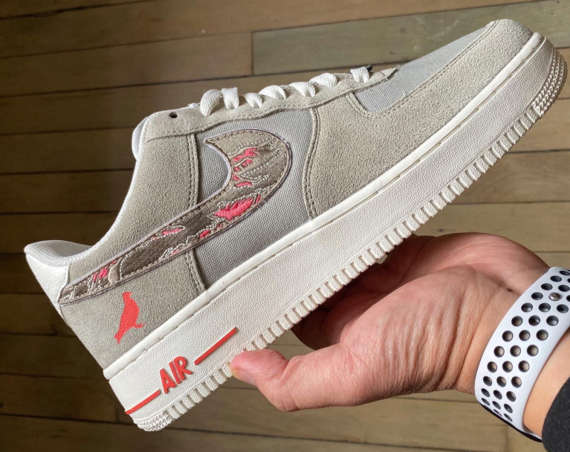 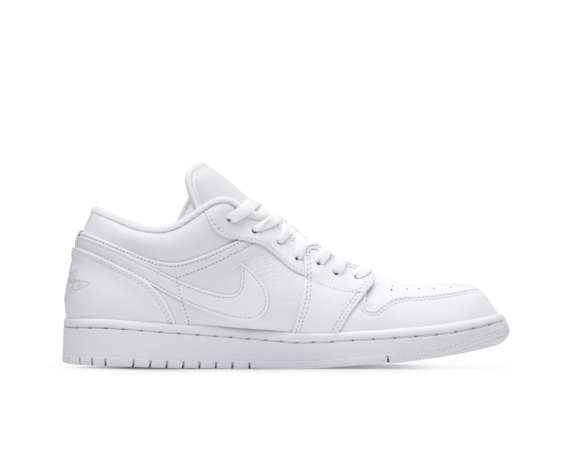 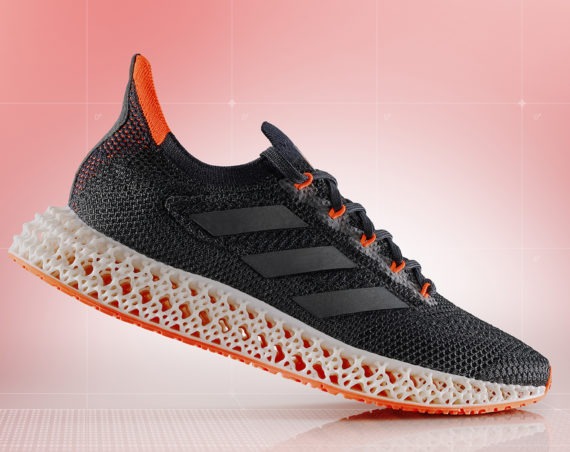