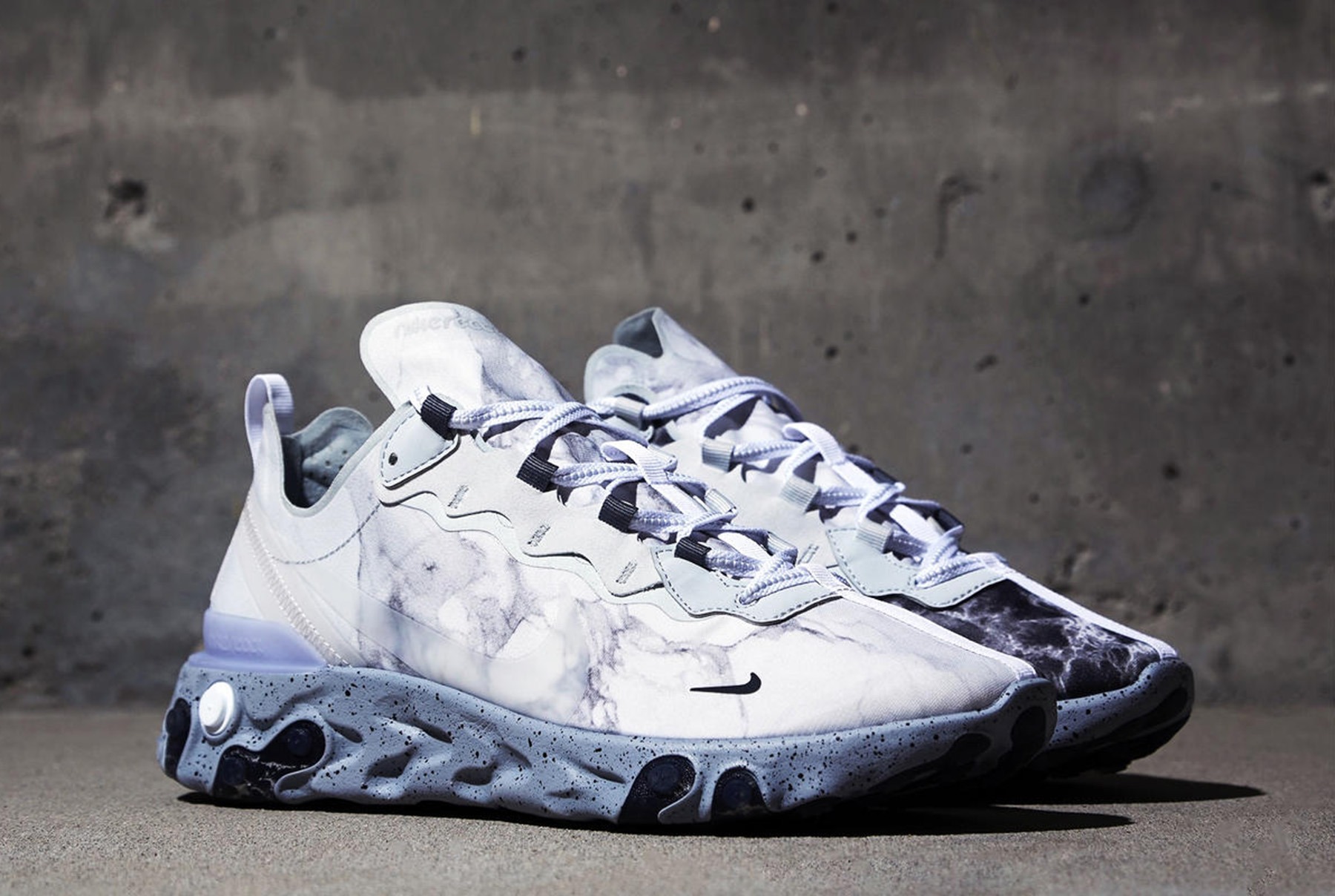 The Kendrick Lamar designed Nike React Element Kenny 55 will launch on the 4th of November on txdxe.com. Then on the 5th of November, the sneaker will drop at select Nike dealers and on the SNKRS and SNEAKERS apps.

The React Element 55 began its own legacy as an understated take on the Element 87, and now its new special iteration, a collaboration with Kendrick Lamar, takes over the stage. After dropping the Kenny Cortez IV laceless “house shoes,” K-Dot is ready to lace back up. The new look Element 55 appropriately adds that multi-platinum look to the translucent upper where you’ll find an eyestay and heel clip inspired by one of Nike’s OG running shoes, the Internationalist. The React cushioning sole unit holds down that same recognizable look of the Element 55 while delivering the same smooth ride you expect. 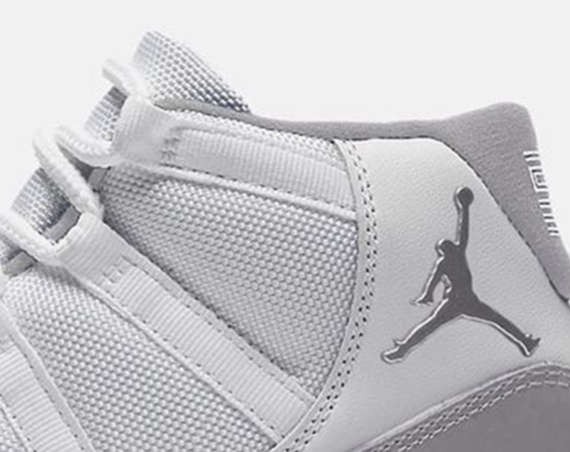 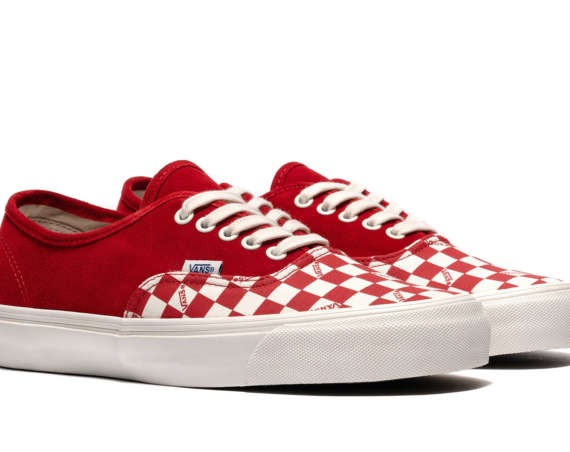 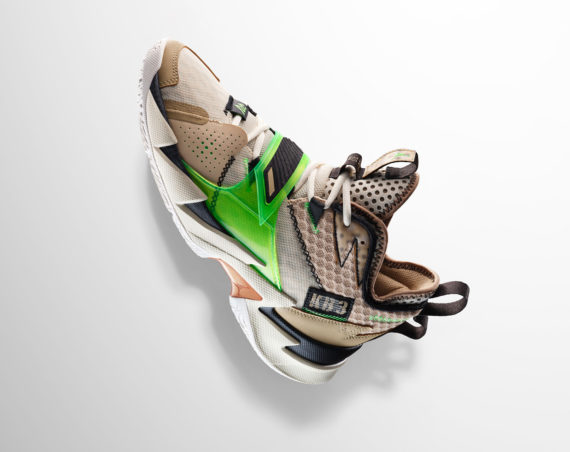 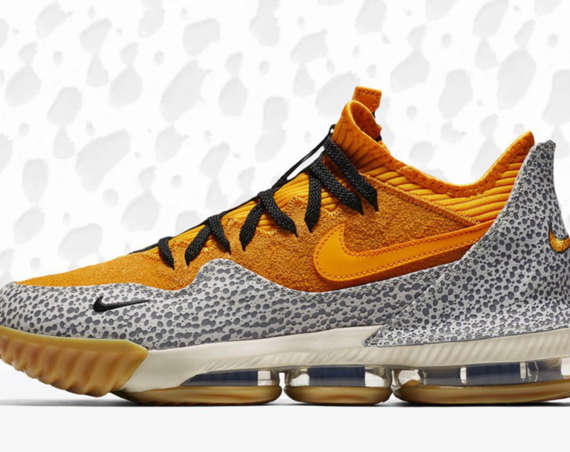