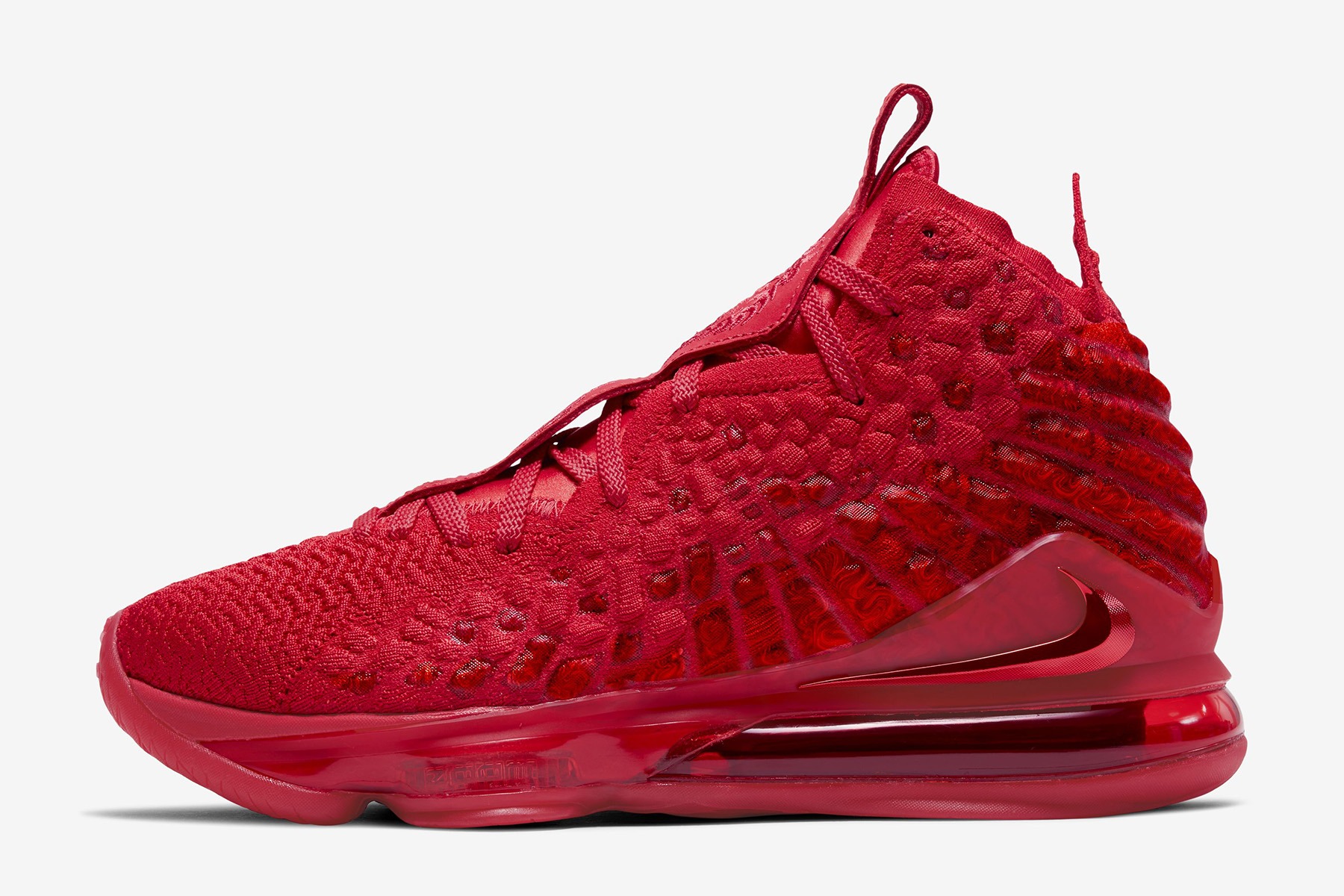 LeBron is not just an NBA star, he is a Hollywood draw. Now a resident of Los Angeles, you hear his name in the industry press, discussing his influence on productions. No doubt influenced by this, Nike Basketball has dipped the LeBron 17 in red for October. The all red kicks are dubbed Red Carpet and will release on the 15th of November for $200 on Nike’s SNKRS app. Also, find them on eBay.

Red carpets are a staple in LA and LeBron’s game is always worthy of a blockbuster opening. In true Hollywood fashion, the LeBron 17 ‘Red Carpet’ serves as an unmissable sequel to a previous hit. Treated with a flooded red upper and accents inspired by the movies, the shoe pays homage to the LeBron VII ‘Red Carpet’ while continuing to elevate the King’s signature style. 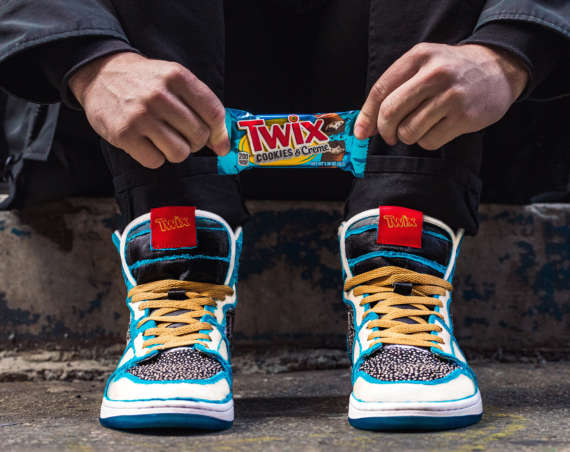 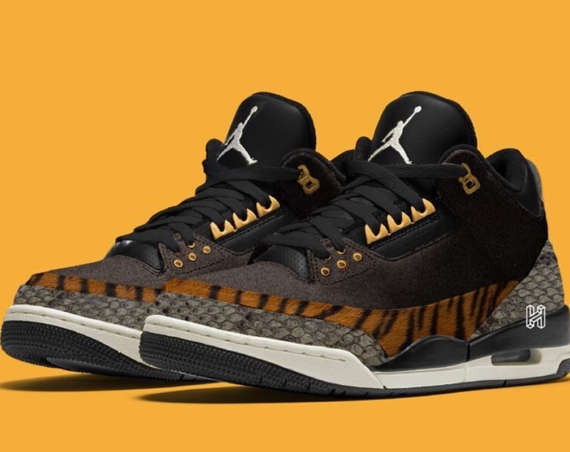 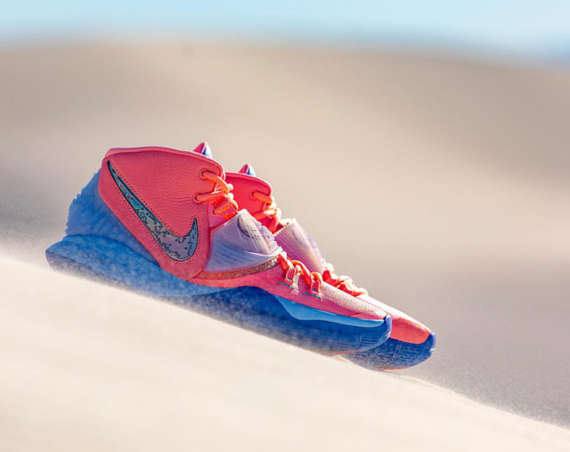 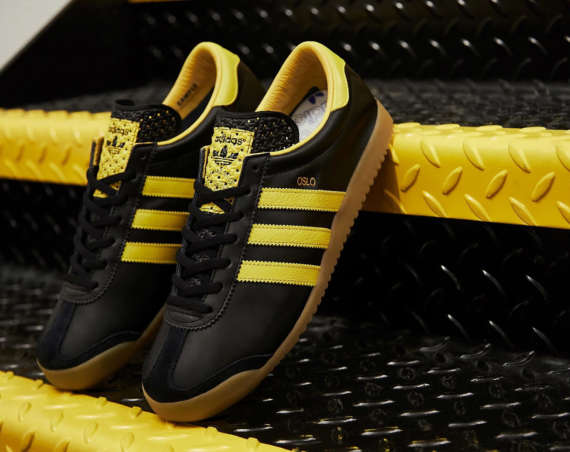