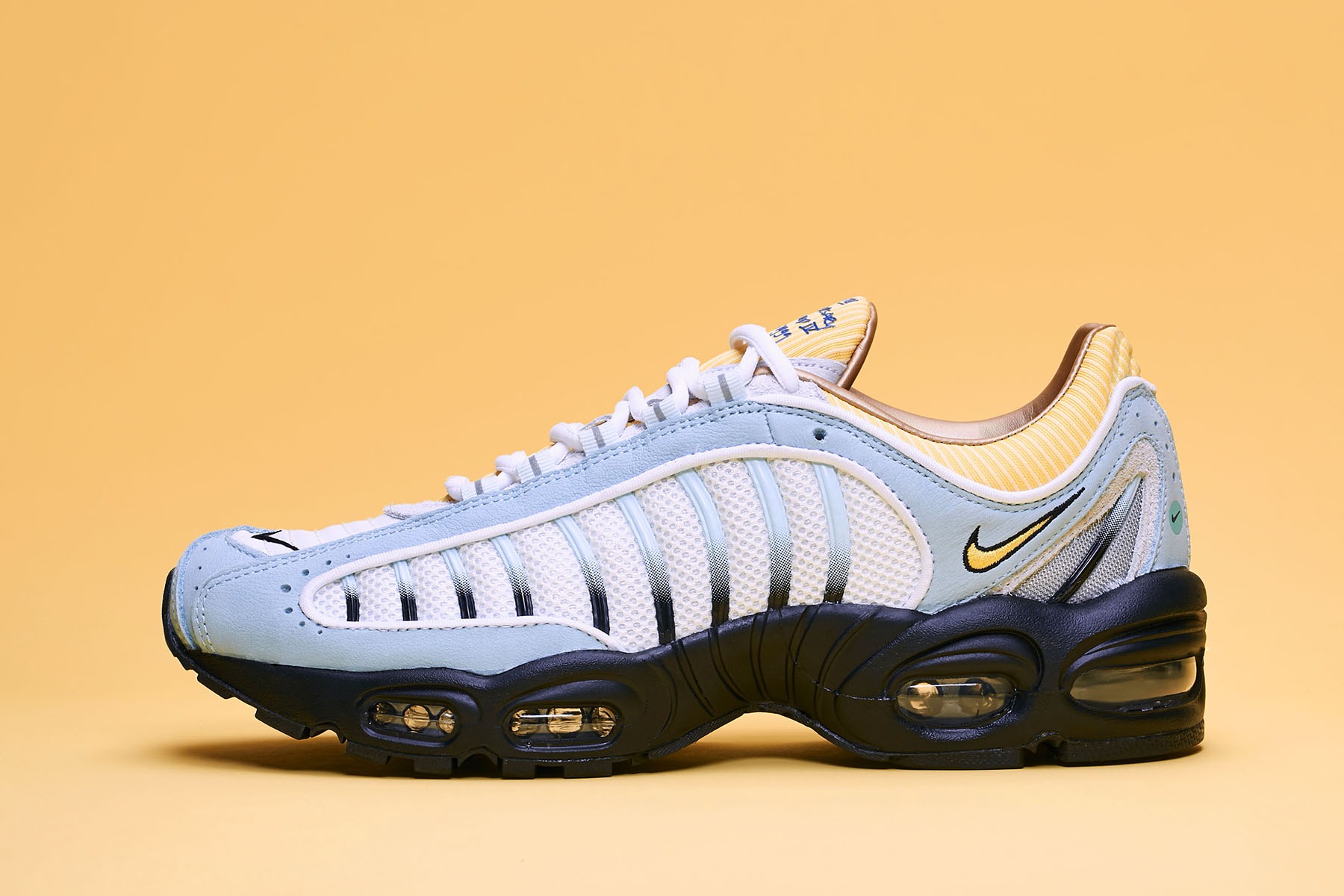 Stockholm based SNS is celebrating its 20th anniversary with a limited edition release of the Nike Air Max Tailwind IV. As the shop first opened its doors in 1999, the sneaker is limited to just 1,999 pairs.

The sneaker will hit the display case at all SNS locations (Stockholm, Berlin, Paris, London, New York and Los Angeles) on the 11th of September and then it will release on the 19th of September.

Online, you can find the sneaker here: https://raffle.sneakersnstuff.com/Nike-Air-Max-Tailwind-IV-SNS-Exclusive-CK0901-400

Before the Internet reigned supreme, and fast-paced collaboration-heavy sneaker culture was established, the millennium curiosity pushed cultural boundaries. With the ’90s on the way out, 1999 and the imminent Y2K brought an uncertainty, which created cult favorites under the aegis of visionary artists. Embracing the early commercial footsteps of the World Wide Web a utopian vision of the future transitioned into pop culture, birthing iconic gadgets, music references for ages with electronic music defining club aesthetics, and high-luster fisheye rap videos. The succinct moment commenced a short aesthetic period cultivating a style movement full of attention-grabbing metallic contrasts, translucent fabrics, otherworldly looks and hairstyles as well as a computerized episteme.

At the same time in Stockholm and in Beaverton, their parallel futures stretched the possibilities. Sneakersnstuff opened its doors, and the pinnacle Nike Air Max Tailwind IV was introduced. The bold new addition to the trailblazing series of Tailwind sneakers, which from the get-go featured groundbreaking technologies like the Air cushioning, fit right into the heart of a transitioning atmosphere.

The design of the 20th Anniversary Nike Air Max Tailwind IV takes its inspiration from an unreleased prototype colorway of the ’79 introduced Nike Air Tailwind, which in its own was a revolutionary silhouette, featuring a futuristic encapsulated Air-Sole technology for the first time in a Nike sneaker. The SNS exclusive Nike Air Max Tailwind IV samples color-bits from the prototype Tailwind, tying perfectly into the OG footsteps and also in the dotcom bubble utopianism, echoing the quest for a superhighway to a digital Avalon. Built with a promiscuous upper, full of polarity but coherence and balancing the unexpected, the Nike Air Max Tailwind IV presented by SNS features a mélange of mesh, nubuck, and suede, sturdy textile, leather and protruded foam. Shiny yellow highlights are boasting distinctive lettering, captivating gold lining and a black midsole with visible Air bubble fuse heritage with the design hues from the turn of the century. 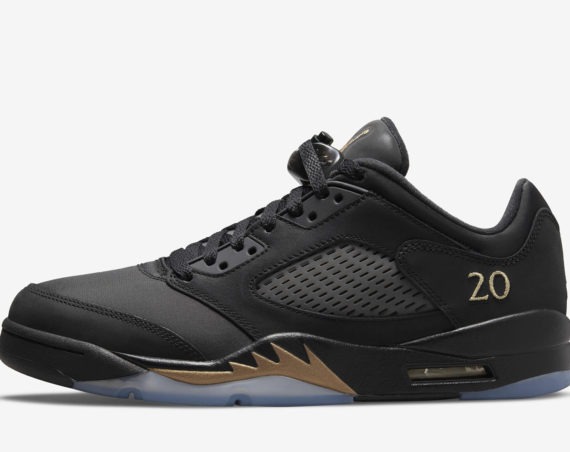 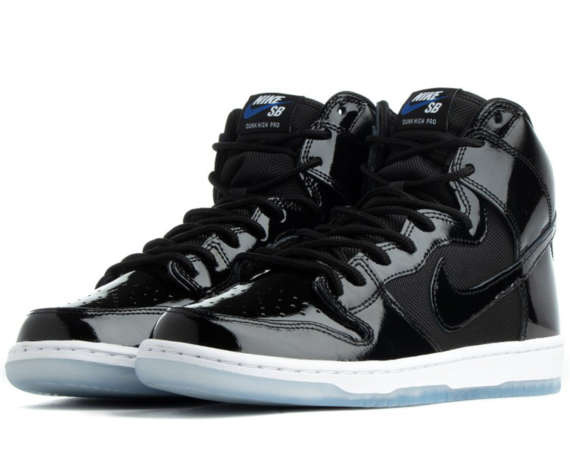 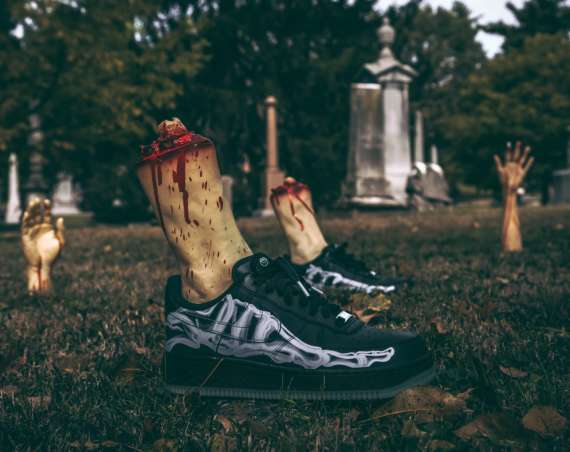 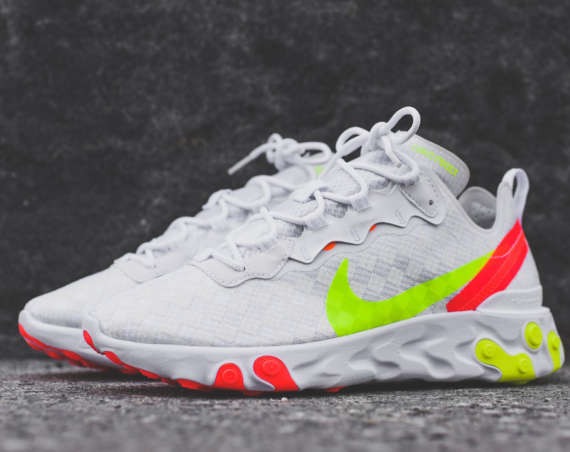