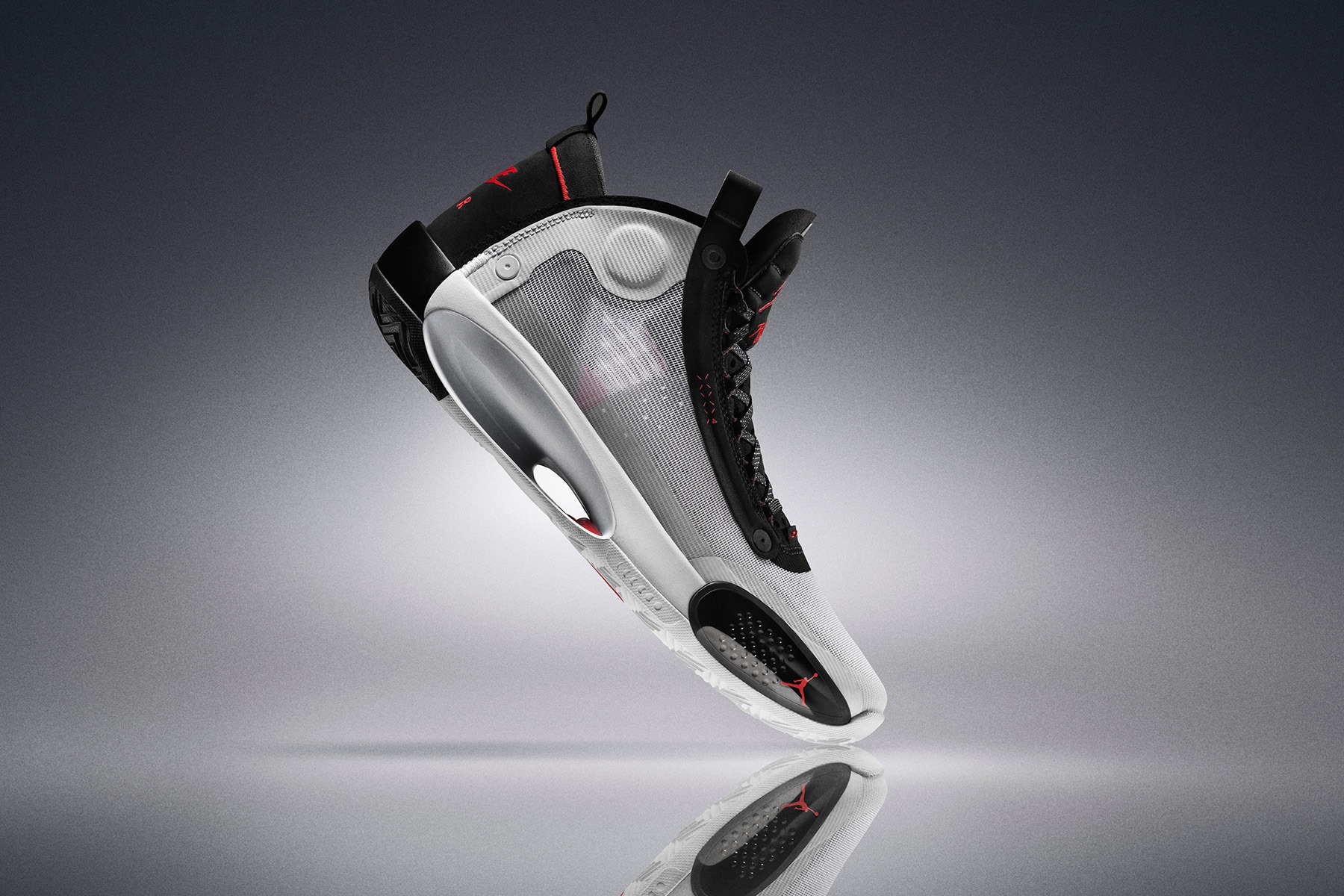 Jordan Brand is getting ready to launch its 34th Air Jordan signature sneaker. The sneaker will hit shops on the 25th of September. You can also expect to see the sneaker on the feet of Jordan Brand’s roster of NBA ballers, its roster of collegiate sponsored teams and the high basketball squads that are lucky enough to partner with JB.

The ballers and casual wearers of the Air Jordan 34 will have the pleasure of lacing up in the lightest Air Jordan sneaker ever. Beyond the reduced weight of the silhouette, the sneaker is headlined by the Jordan Eclipse Plate…

An evolution of the Jordan Flight Speed plate, the proprietary Jordan Brand Eclipse Plate is designed for smooth transition from midfoot to forefoot, helping the athlete be more controlled and jump faster.

The positioning of the Eclipse Plate unlocks the sensation of the forefoot Zoom Air unit, which provides bounce and lateral support.

The plate is made of two Pebax pieces with a hollow core where foam would normally exist, exposing the Zoom Air unit and helping provide stability.

“The Eclipse Plate takes the inherent values of the propulsion Flight Plate, a technology that is well-loved by Jordan athletes, and helps reduce the overall stiffness and strips down the weight,” says [Jordan Brand designer Tate] Kuerbis. “We achieve this by thinking about the type of plate materials used and how we can harness the principle value of each element.”

That idea is best articulated in the Air Jordan XXXIV’s forefoot Zoom Air unit. To unlock the full deflection point of the unit — maximizing its piston-like effect — the Eclipse Plate forms a cove, which allows the unit to compress and move without restraint. The composition of the plate, with its focus on stability (particularly in the heel), then gives more control to basketball’s full range of explosive movements: cuts, sprints, jumps.

Augmenting the properties of the Eclipse Plate is a herringbone traction pattern that, in unapologetic Jordan Brand fashion, promises a new performance benchmark to the standard scheme. After conducting athlete foot scans, the rationale for using a classic pattern is that it propels a superior first step and a quick cut, while also helping players to stop on a dime while on defense.

-The XXXIV is one of the lightest basketball shoes ever created by Jordan Brand (size 9 weighs 13.1 oz).

-The number 23 is featured in Morse code on the vamp of the shoe.

-Each colorway will have unique and discoverable marks (for example, the heel counter branding is different on each colorway).

What Jordan Brand ballers are saying about the Air Jordan 34

“I want a shoe that is comfortable and stylish on and off the court. The XXXIV delivers on all of this and more.” — Zion Williamson, forward for the New Orleans Pelicans

“The XXXIV has zero distractions and is extremely lightweight.”  — Blake Griffin, forward for the Detroit Pistons

“It’s very important to my game that my shoes are light and secure. The Eclipse Plate in the XXXIV helps with stability so that I feel secure in the shoe, yet still explosive and light on my feet.” — Jayson Tatum, forward for the Boston Celtics

“The XXXIV is what I always imagined basketball shoes would look like in the future.” — Rui Hachimura, forward for the Washington Wizards

“I love the sleekness of the shoe. I love the new design element that we have with the Eclipse Plate. That’s something that hasn’t been done before. That’s what you expect from an Air Jordan.” — Kia Nurse, guard for New York Liberty 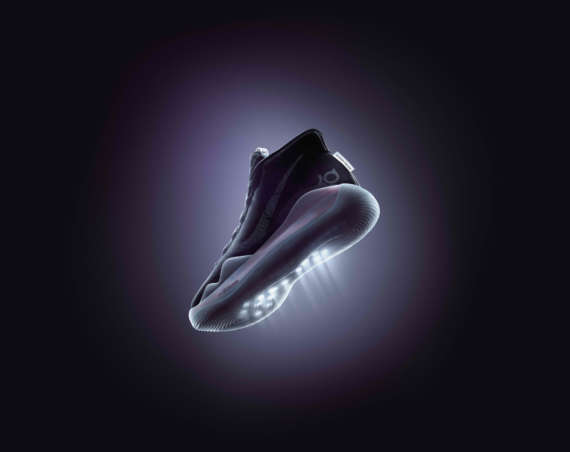 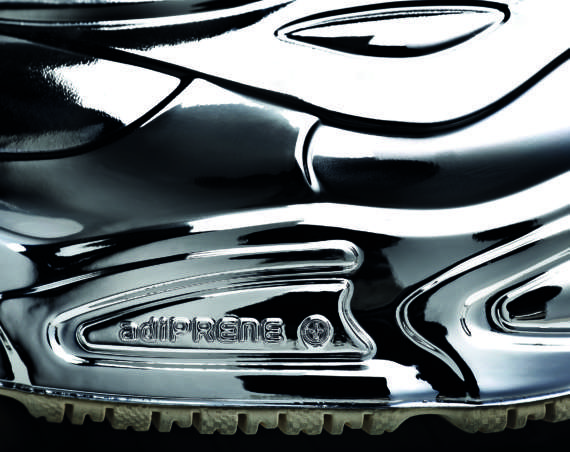 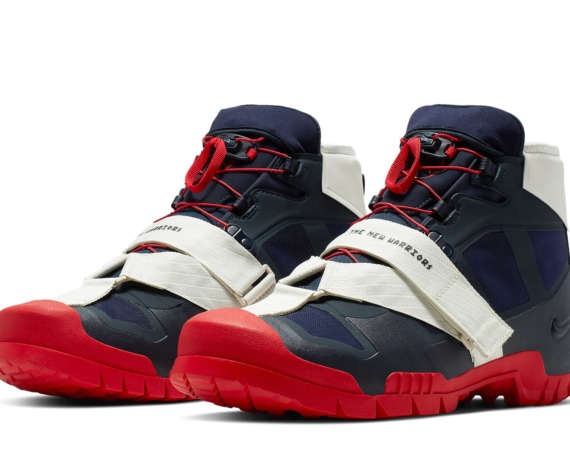 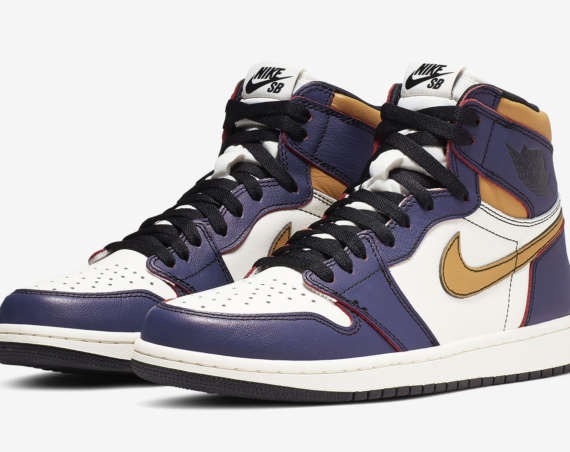