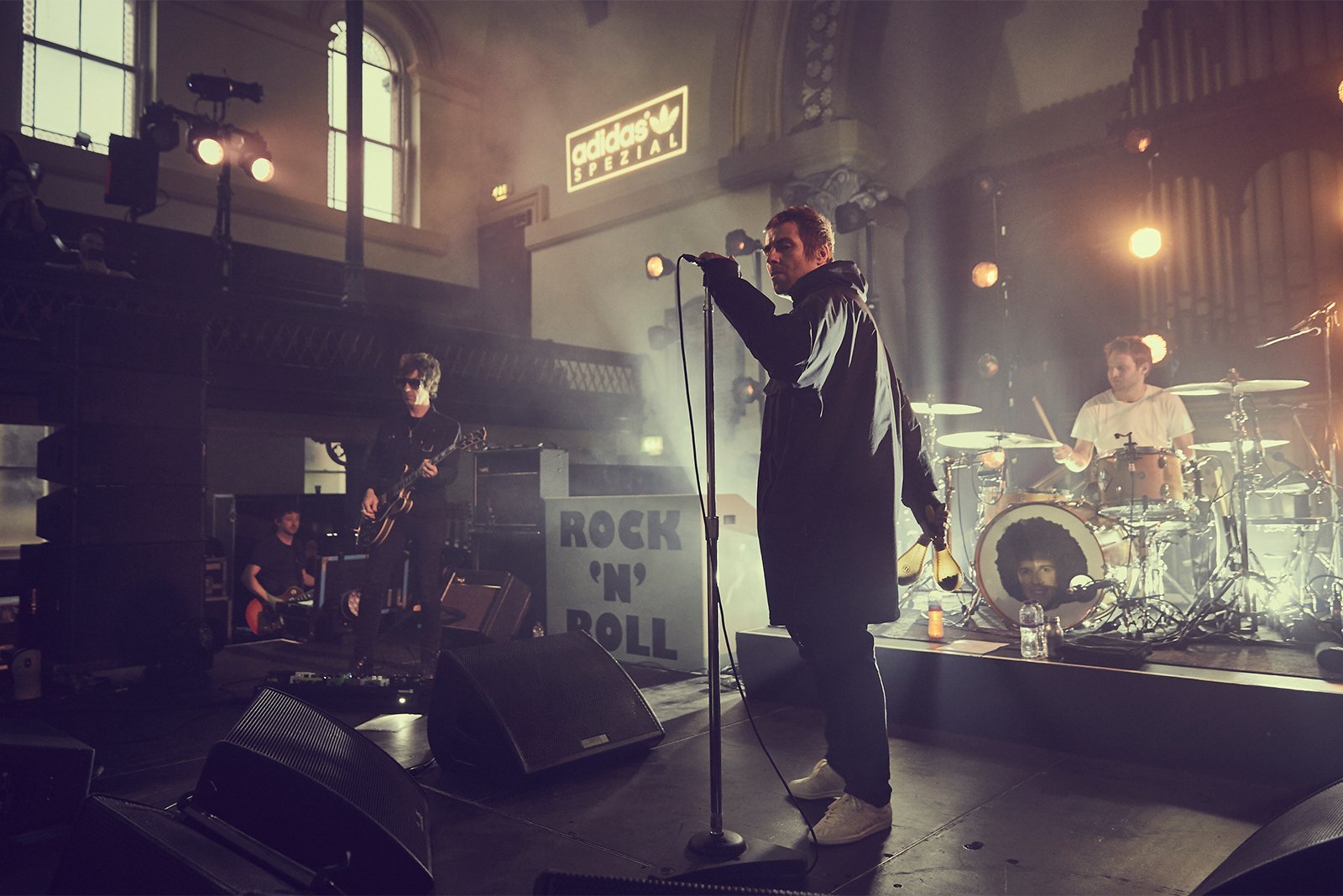 In recent years, Noel Gallagher has teamed with adidas Originals to produce the Training 72 in 2011 and the Garwen SPZL in 2017.

Now Noel’s brother and bandmate Liam Gallagher is working with adidas Originals to drop his own sneaker, an edition of the Padiham SPZL.

Here is how adidas describes the sneaker…

–A celebration of Liam Gallagher’s lifelong relationship with The Three Stripes.
-Teased back in June 5th at an exclusive London gig at The Round Chapel, in association with END Clothing.
–To be released alongside ‘Why Me? Why Not?’, Liam’s solo follow-up to 2017’s ‘As You Were’

adidas Originals presents the latest exclusive release from adidas SPEZIAL , in the form of a limited edition shoe created in collaboration with Liam Gallagher. Inspired by Liam’s lifelong affinity with the brand, the LG SPZL  will release ahead of his new album, ‘Why Me? Why Not?’, which is due out in September.

Since his first ever pair of adidas trainers, adidas Kick, which he wore “religiously”, Liam has stayed loyal to The Three Stripes, claiming his favourite adidas trainer of all time is the adidas Barrington Smash and that the collaboration with SPEZIAL  came naturally as “I wear the clobber and it’s cool like me.”

A long-term fan of the brand, a cultural icon, and someone who proudly displays the SPEZIAL  mod trefoil on stage during his gigs, Liam is the perfect partner for a footwear collaboration with adidas Spezial , and when the shoe releases late in August it will be the perfect precursor to an album that Liam describes as “20 songs that will change your lives”.

‘I have known Liam for over 20 years and we have always got on. He is one of the people who has worn and supported what we do with adidas Spezial  since day one so this collaboration evolved organically.’ explains Gary Aspden. ‘He liked the silhouette of the Padiham SPZL  on the whole but said he wanted it to look neutral and understated. This shoe became foundation for the LG SPZL .’

‘We made a few tweaks to the upper pattern along with a different tongue – as anyone who is a fan of gum soled, suede adidas trainers knows it is all about those subtle details. Liam gave comments on each sample until the final version which we held off on showing him until we presented them to him for the first time backstage at his gig in Hackney. We filmed that moment as we wanted to capture his honest reaction. Anyone who has worn the three stripes loyally for as long as he has will understand that excitement.’

“Right … here it is my adidas LG SPZL  collaboration. Absolute honor to have been asked to design and create such a Biblical trainer. Hope you like..LG x”

The sneaker is launching this week (30th of August) and END has the sneaker listed on their Launches platform. Also, find them at other adidas Spezial dealers like Hanon. The release will also be available on adidas.com on the release date. 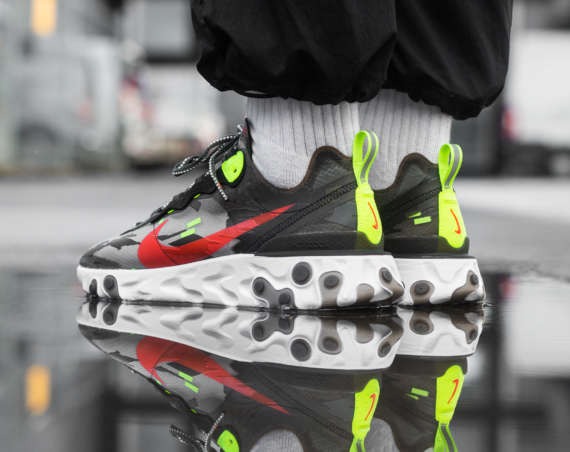 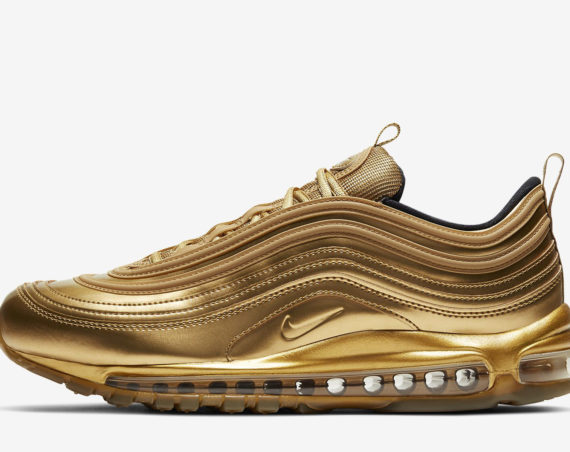 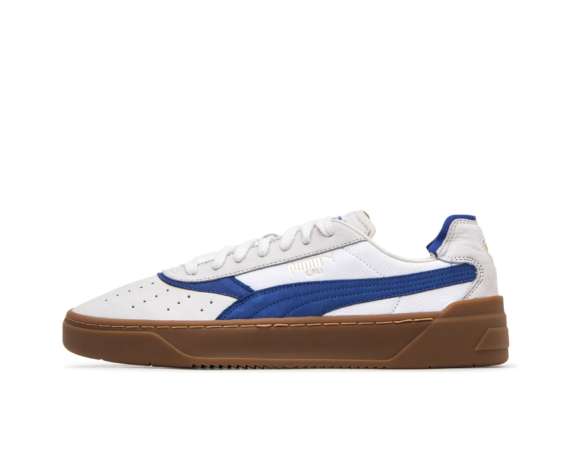 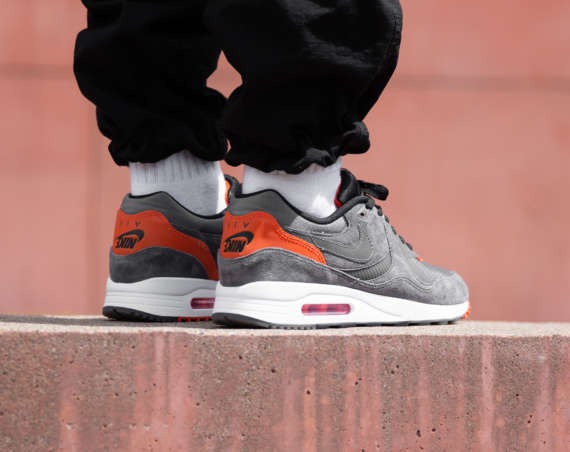