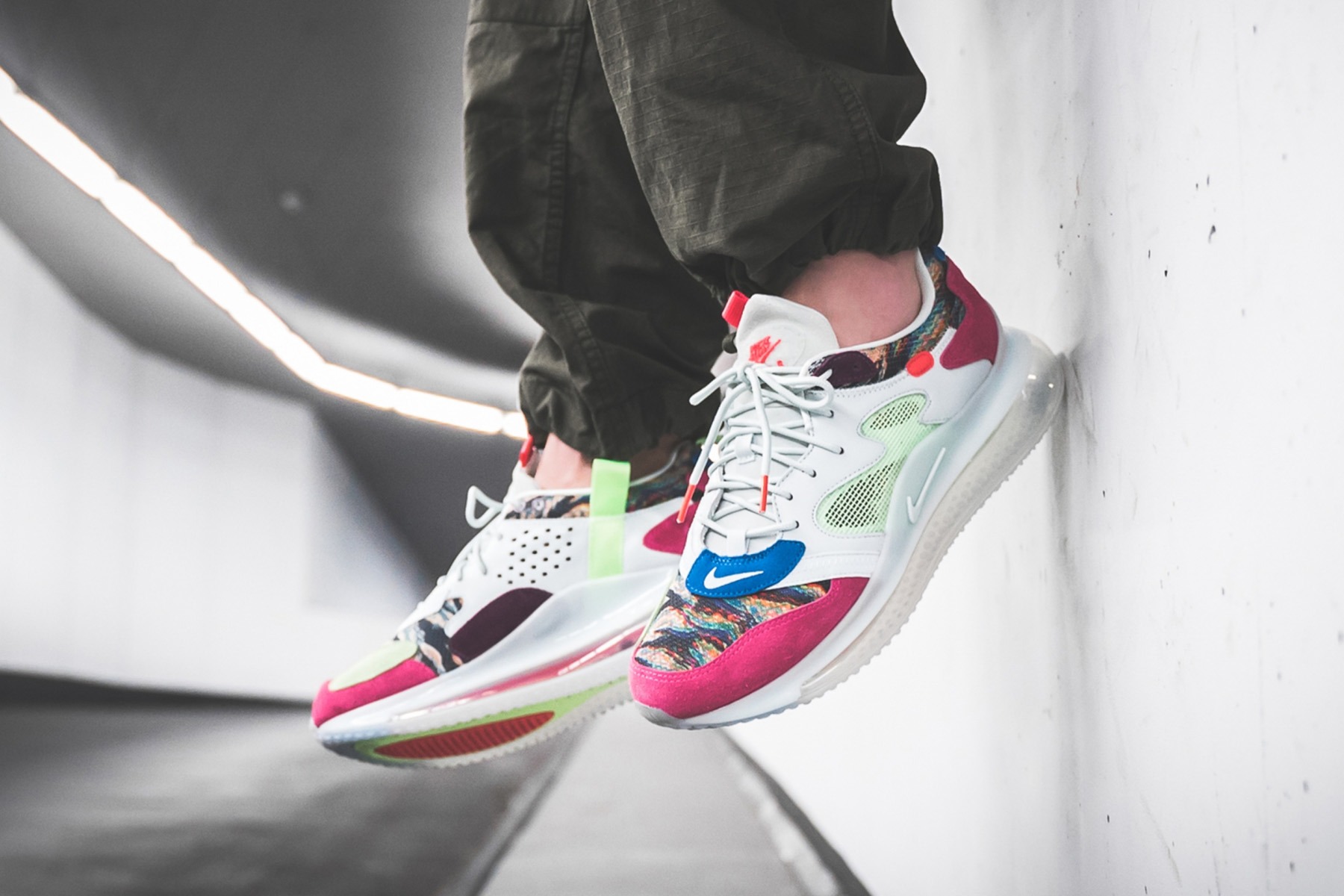 Nike sponsored athlete Odell Beckham Jr. will soon release his own edition of the Air Max 720. The Cleveland Brown’s star wide-receiver has formed the sneaker with colorful pops that includes a colorful camo underlay. 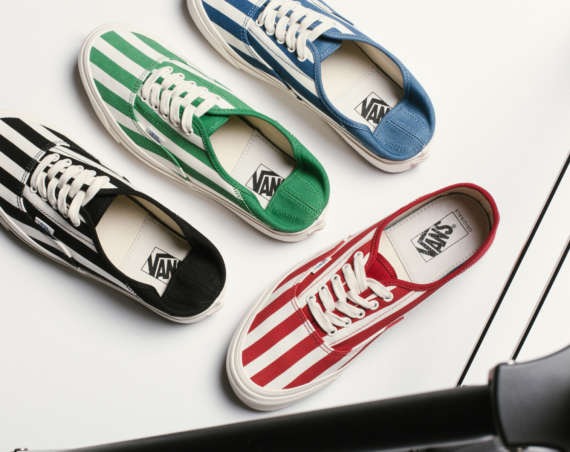 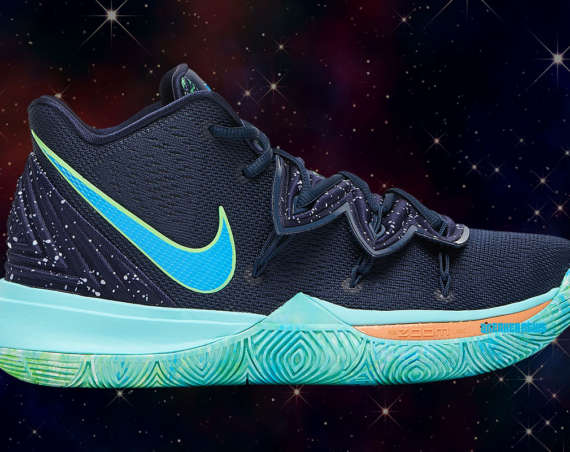 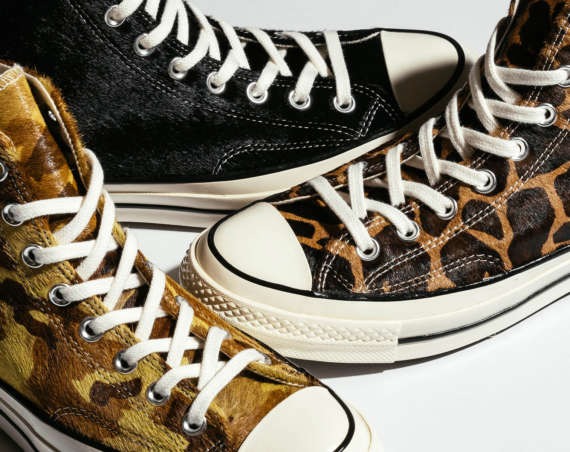