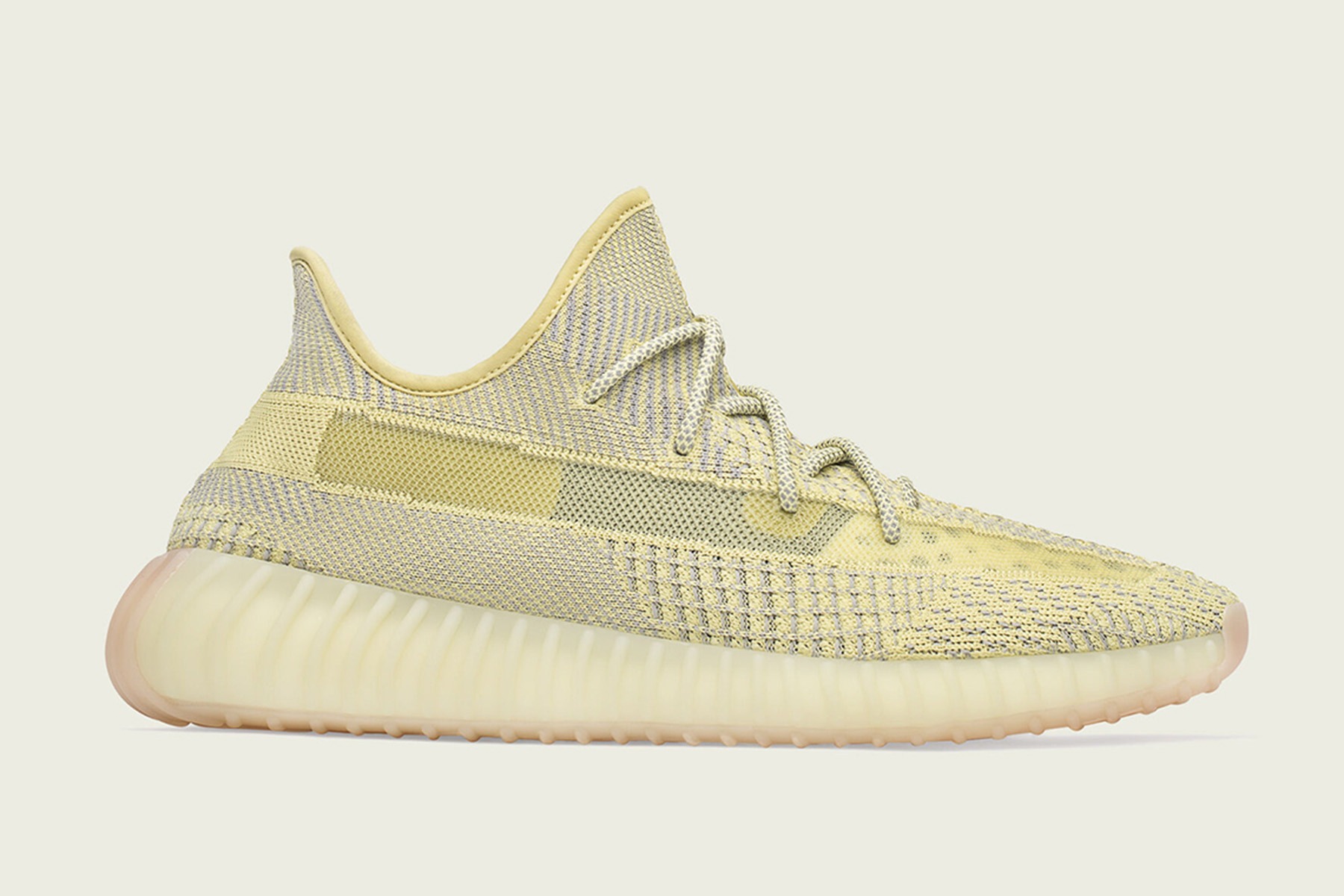 Antlia exists in the Southern Celestial Hemisphere as a constellation that represents an air pump. This is also the name that Kanye West has chosen for his next adidas YEEZY BOOST 350 V2 release.

The sneaker’s look plays out in grey and yellow over its Primeknit construction on the upper, which rests on a gum outsole.

The adidas YEEZY BOOST 350 V2 “Antlia” is said to be a Europe exclusive with a release set for the 22nd of June. Hit select adidas dealers like size? who will have the kicks £180 in a UK3.5 to 14 size range. 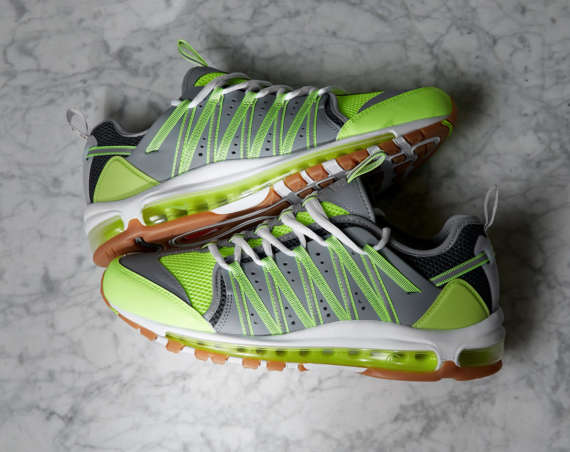 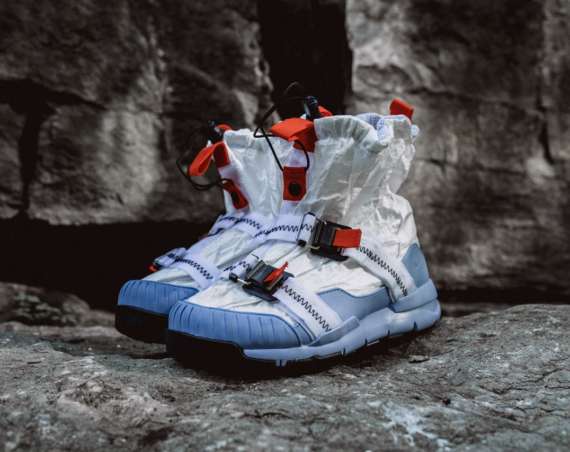 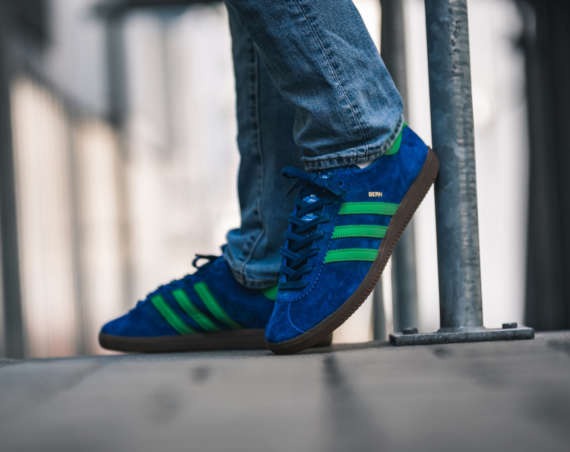