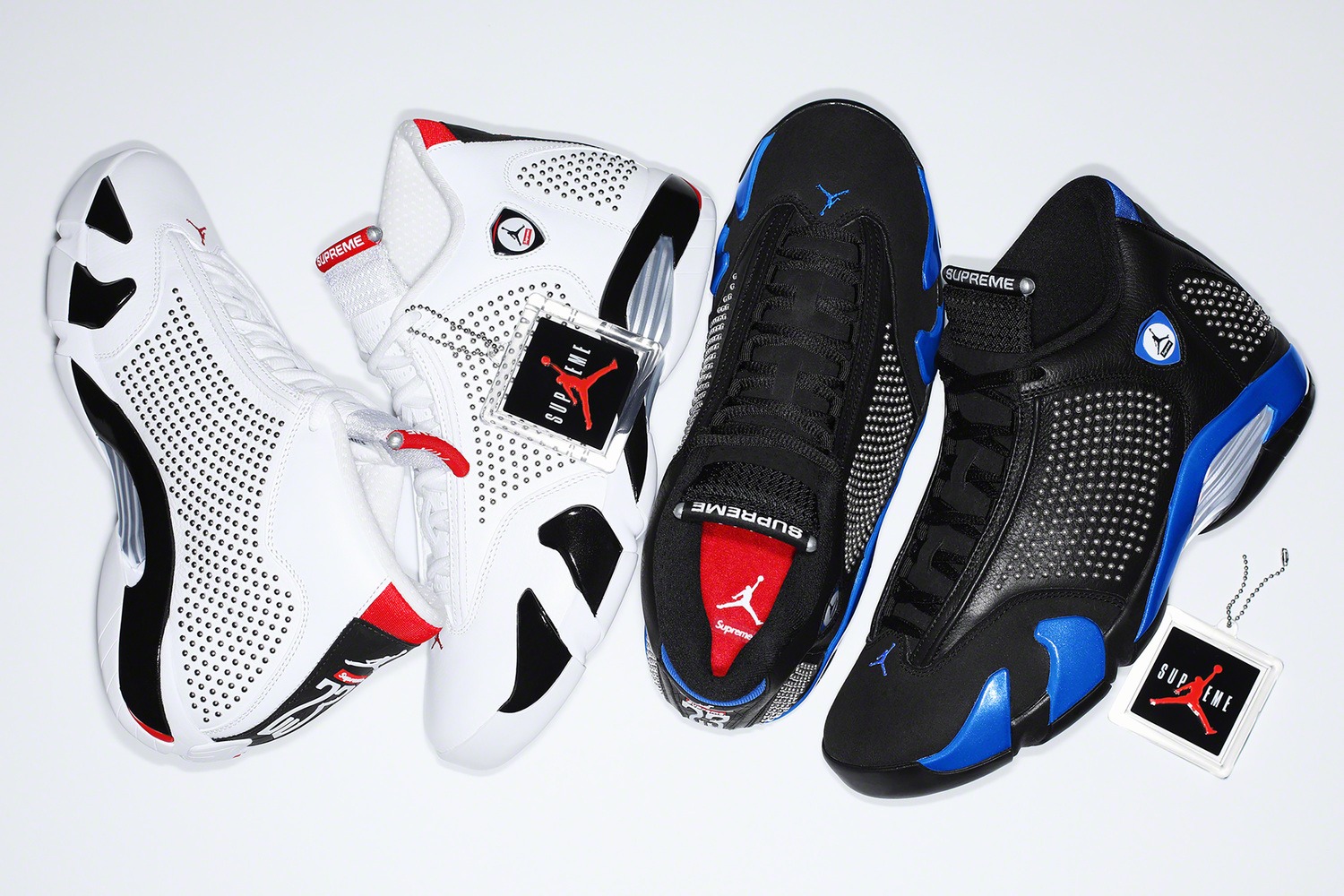 The Air Jordan XIV was introduced in 1998. Its sleek design nods to high-speed luxury vehicles. Michael Jordan famously wore the Air Jordan XIV during Game 6 of the 1998 NBA finals on June 14, 1998. Jordan sunk the winning shot with five seconds left in the game, securing his sixth Championship title and second three-peat. This was Jordan’s final appearance with the Chicago Bulls, and is one of the most-watched games in NBA history.

Made exclusively for Supreme, the Air Jordan XIV will be offered in two color ways.

The Supreme x Air Jordan 14 Retro will launch on the 13th of June through Supreme locations in Manhattan, Brooklyn, Los Angeles, Paris, London and on supremenewyork.com.

In Japan, the kicks will launch on the 15th of June. 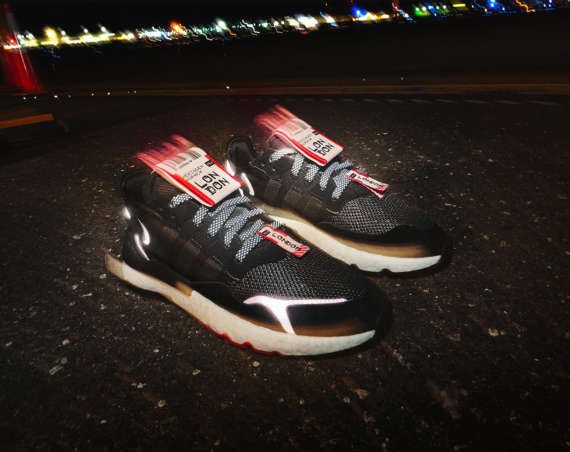 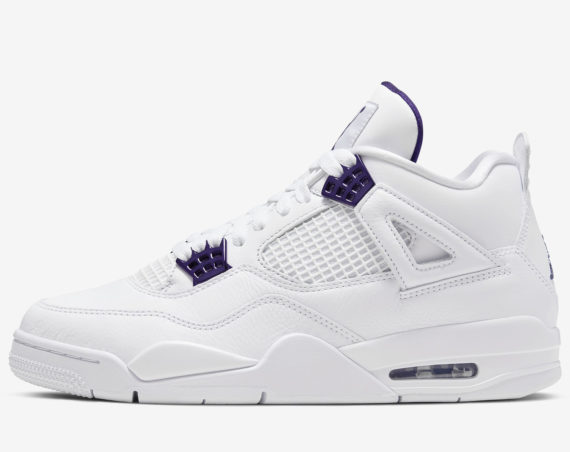 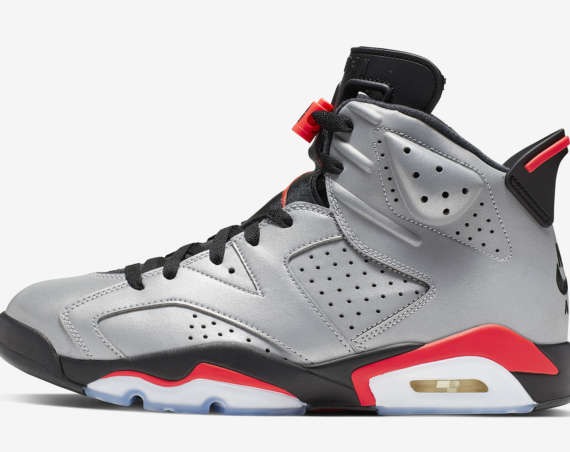 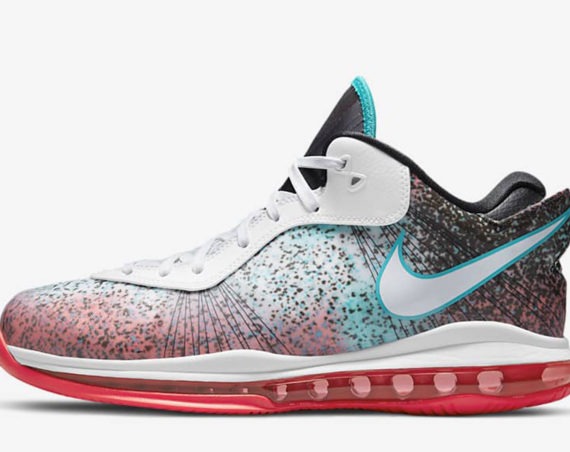