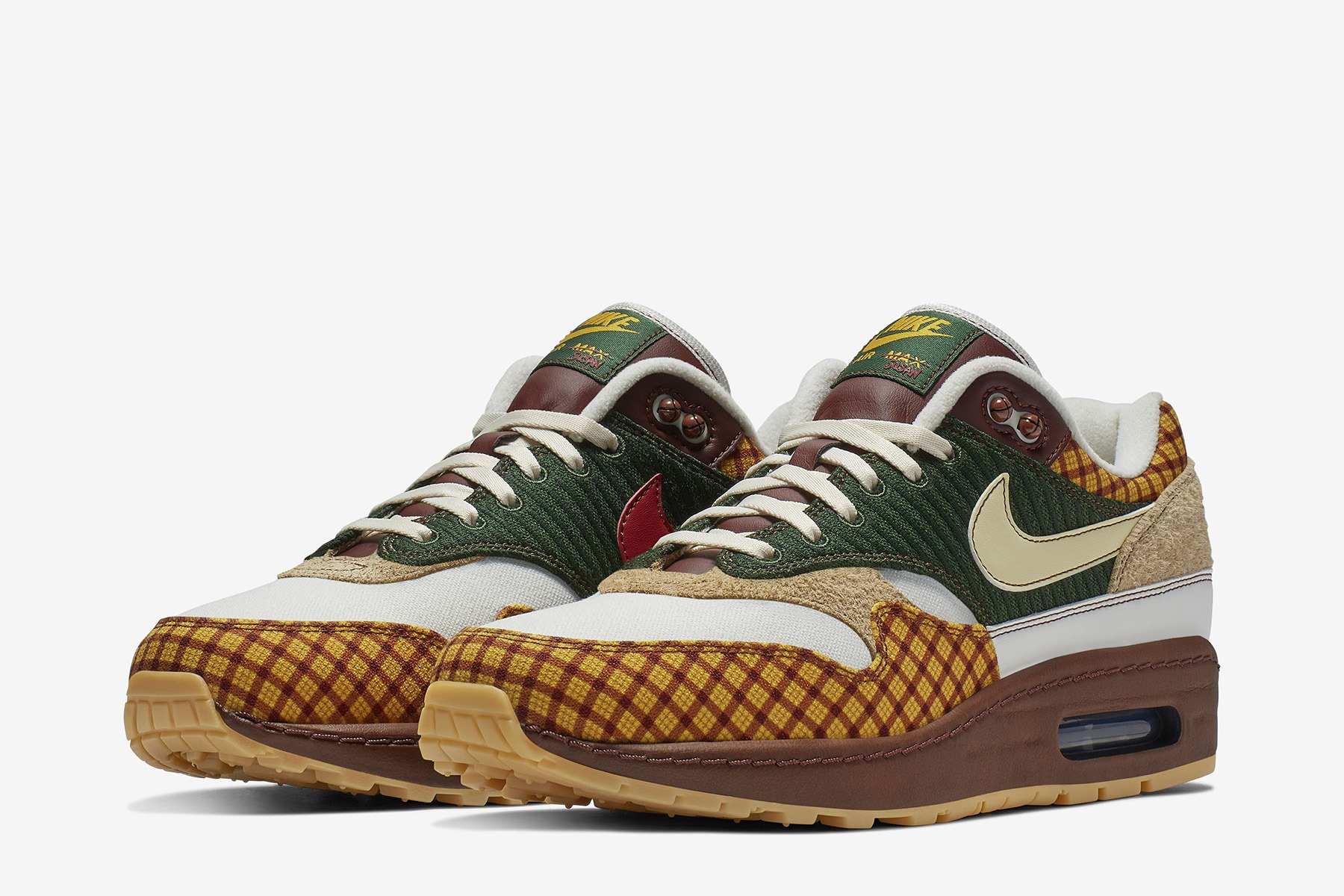 The link between Nike and animation studio Laika is active for the spring season. The studio is launching their latest film on Friday, the 12th of April, Missing Link. And Nike has created an Air Max 1 to accompany the release.

Embodying the film’s lead character, Mr. Link, the shoe is inspired by his unique outfit and even bears Link’s self-given nickname, Susan. “I love the warmth and the authenticity of his character,” shared Deborah Cook, the costume designer at Laika who helped bring to life Link’s unique wardrobe.

A little tight and nearly ripping at the seams, Link’s plaid suit was translated onto the Air Max 1 by Nike 3D Footwear Designer Michael Berger. “If you look at the way the Air Max 1’s already constructed, it lead to a vest, jacket, with a coat on top,” Berger shared. “I like the asymmetrical color design on the Swooshes. The hairy suede is another nice touch.”

Other details throughout the shoe include a leather-wrapped Air Max 1 midsole, a cork sockliner and upper eyelets inspired by Link’s suit buttons. A Friends & Family version was also created, featuring Link’s fur poking through the laces and special packaging.

Nike’s SNKRS app in the US will have the sneaker up at 7AM EDT. If you miss out on the drop, try eBay.

Update: the Laika x Nike Air Max 1 “Air Max Susan” will release in Europe on the 11th of June on the SNEAKERS app.

This post was originally posted on the 12th of April. 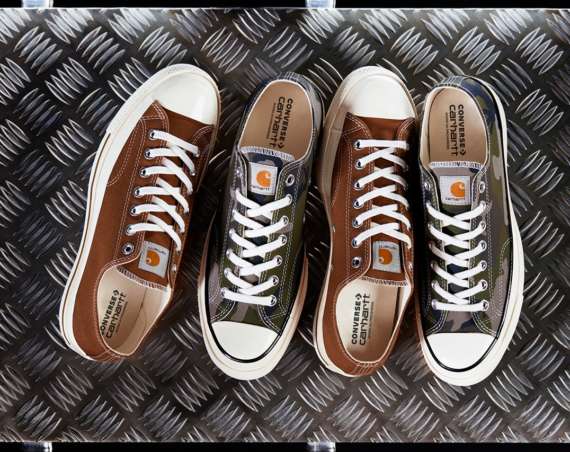 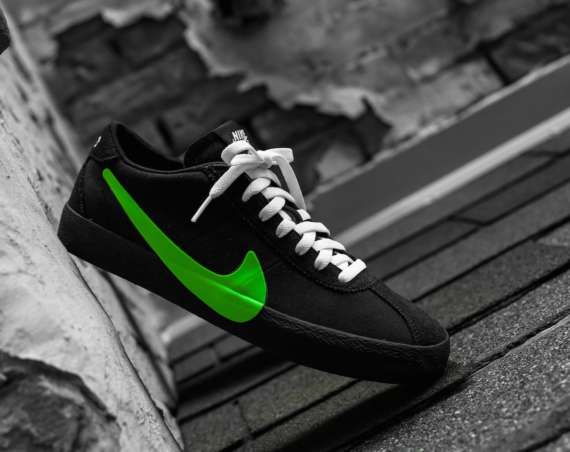 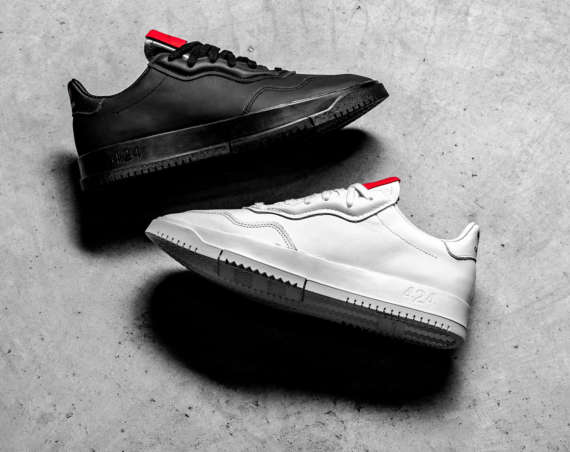