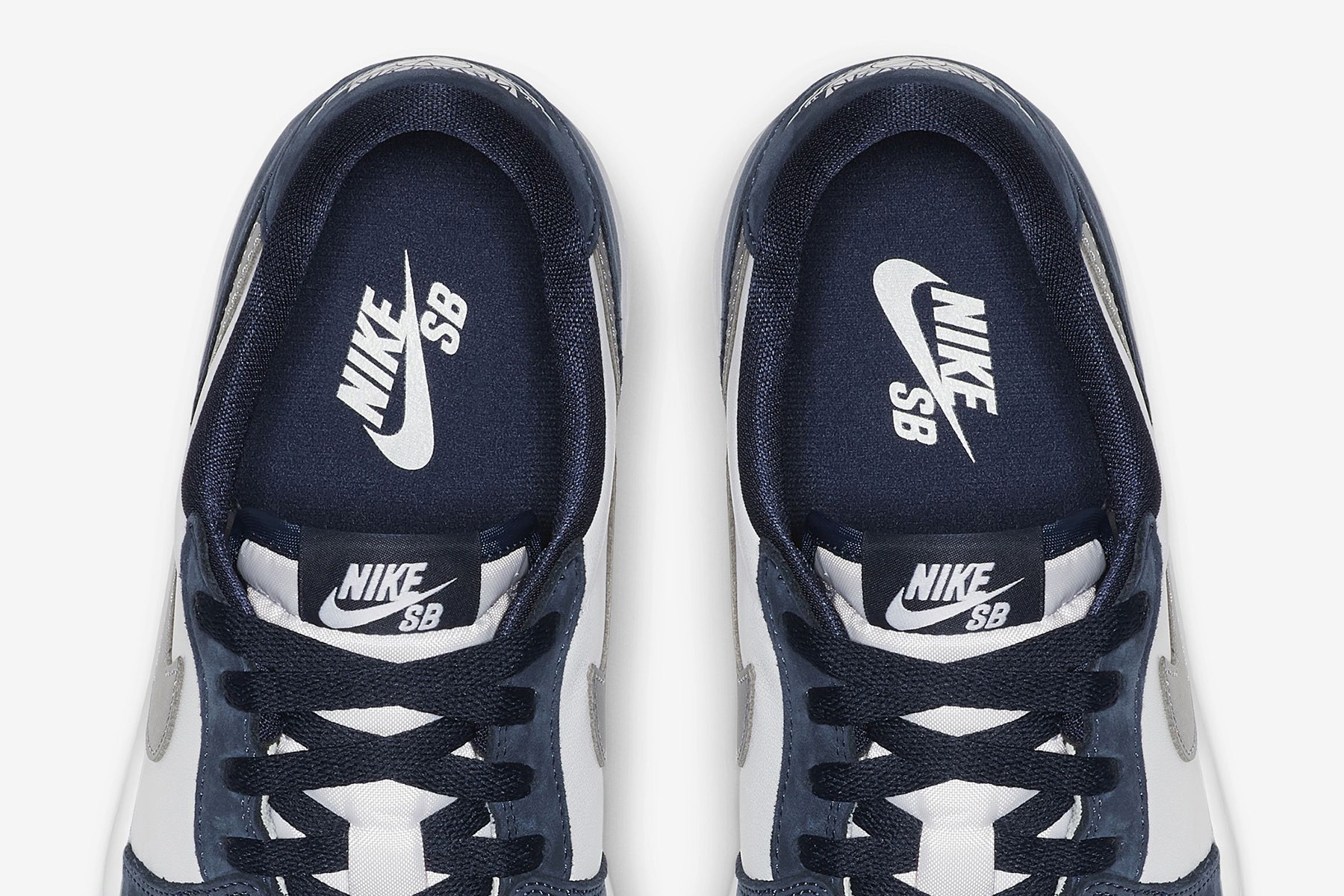 Nike SB and Jordan Brand are in union for 2019, highlighted by two recent SB x Air Jordan 1 High drops. The two Nike labels are now set to release an edition of the Air Jordan 1 Low.

When Nike signed its first skateboarders, like Gino Iannucci and Reese Forbes, Nike SB didn’t exist and riders received Air Jordan I’s to skate in. This era is what inspired Eric Koston as he worked with the team to design this SB x Air Jordan I Low. Before Eric was part of Nike, he recalled Gino showing him an original pair with a Zoom Air sockliner in them and the iconic white and navy leather blocking. That moment, almost 20 years ago, was ingrained in Eric’s mind and it was when he knew that Nike Skateboarding was headed down a successful path. While Eric’s signature does live on the inner tongue label, this shoe is a nod to SB’s beginnings with the same color-blocking and Zoom Air sockliner (for extra impact protection), as opposed to being about him. A coral Jumpman, which pays tribute to the 35th anniversary of the Air Jordan I, is positioned on the vamp so when you look down at your shoes and skateboard, it’s a reminder to always respect the game.

The Nike SB x Air Jordan 1 Low in midnight navy, white, grey and red will release on the 14th of June through the Nike SNKRS app and Nike SB dealers. 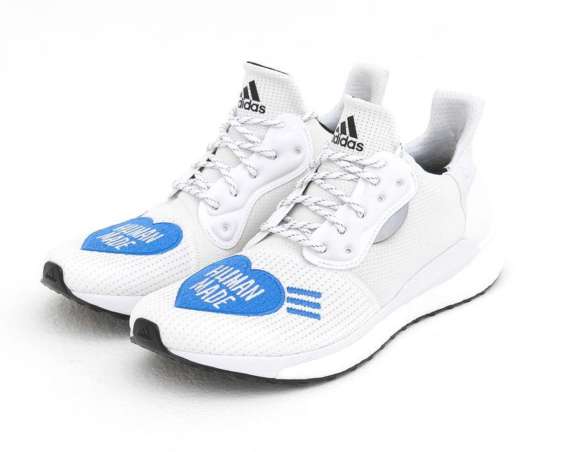 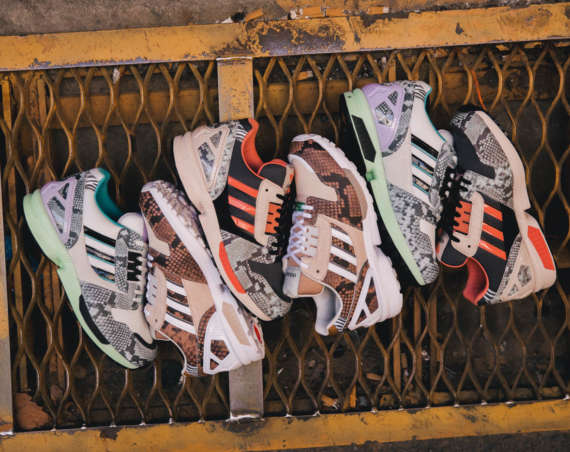 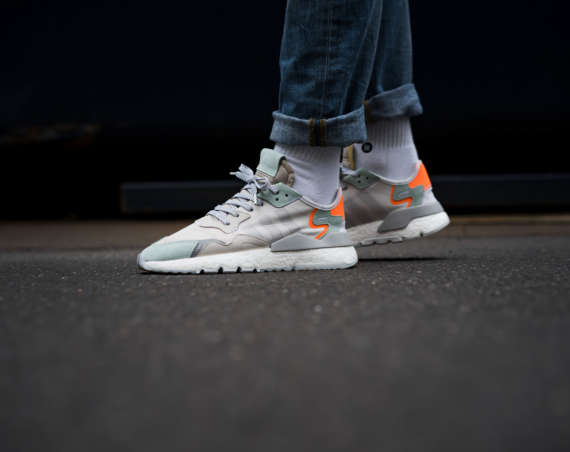