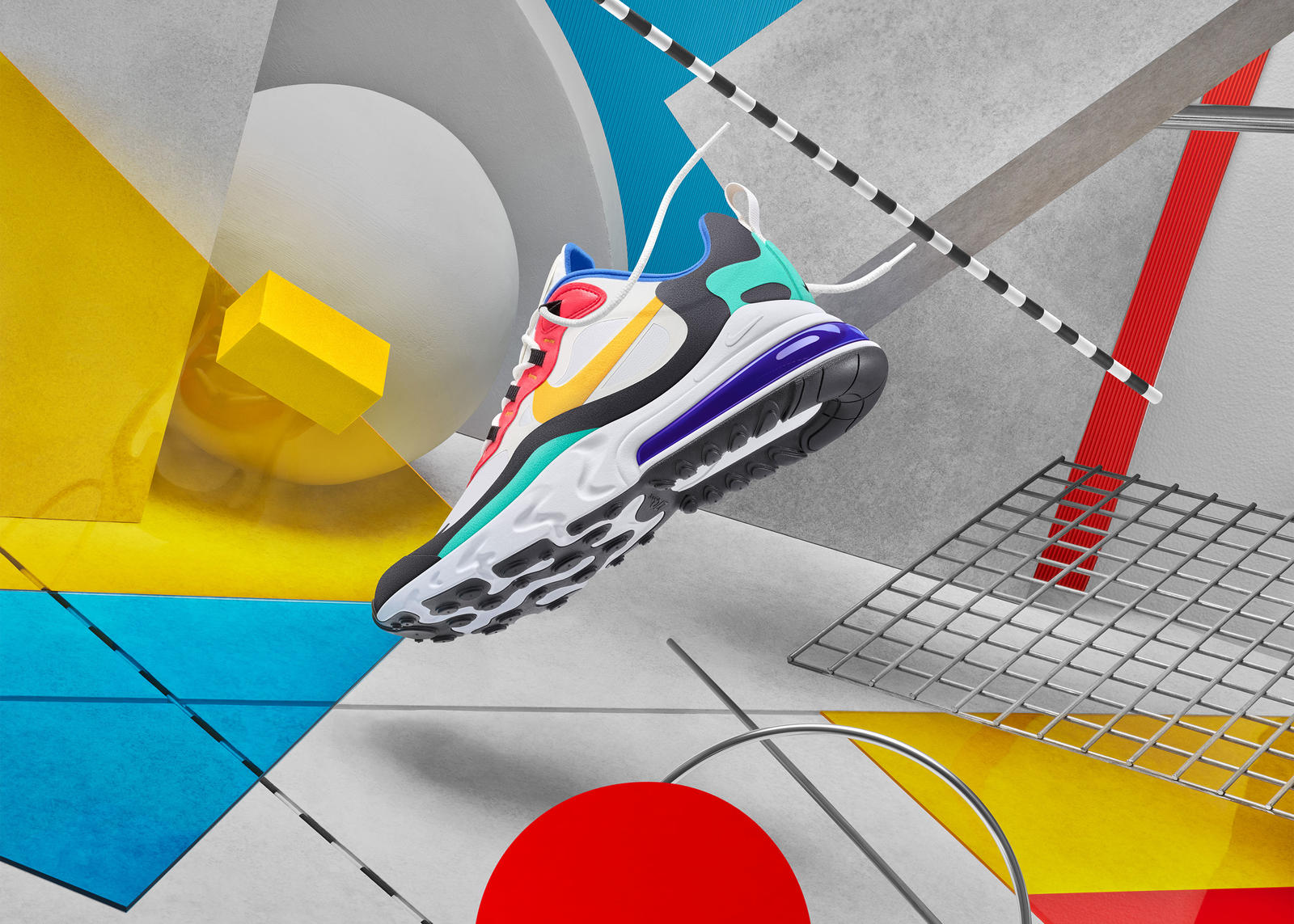 Nike Sportswear has redesigned the Air Max 270 for Summer 2019. The casual silhouette’s cushion system is upgraded with React foam on the forefoot, which is paired with an Air Max unit on the heel. The upper is also updated with a design influenced by the Element React 87.

The Air Max 270 React will launch on the 3rd of July in colorways for men and women inspired by the Bauhaus school of art.

Nike’s first lifestyle Air unit, the 270, joins with the brand’s softest, smoothest and most resilient foam, Nike React, to form a new articulation of Air Max.

The Nike Air Max 270 React continues a drive for iterative progress in the Air Max lineage. The introduction of Nike React technology results in a smooth transition from heel to forefoot (the offset is also reduced from its predecessor) and an energetic sculpting. The shoe’s upper follows the radiating design language of the tooling by layering no-sew materials to mirror a traditional cut-and-sew aesthetic through a new construction methodology.

“Instead of no-sew or stitched on panels, the Air Max 270 React is built with a bar tack technique inspired by the Element React 87,” explains Dylan Raasch, Nike Senior Sportswear Design Director. “This creates the floating eye stay aesthetic.”

The visceral strength of the silhouette, especially the ebullient geometries of the tooling, underpin the shoe’s potential to carry a variety of distinct visual expressions.

The initial releases of the Nike Air Max 270 React share a consistent foundation in art and design history. Each colorway translates a specific artistic style or movement in its blocking and hues. The lead launch colorway, for example, heralds the 100th anniversary of the Bauhaus’s founding by recalling the school’s formal studies of asymmetrical balance. Other colorways highlight explorations of geometric compositions, mid-century-inspired color blocking, San Francisco psychedelia and more. 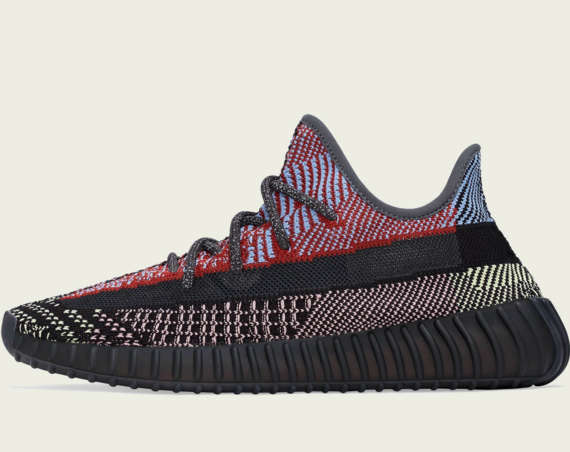 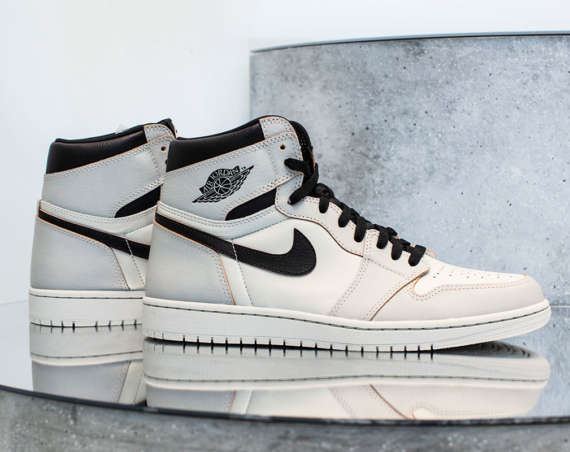 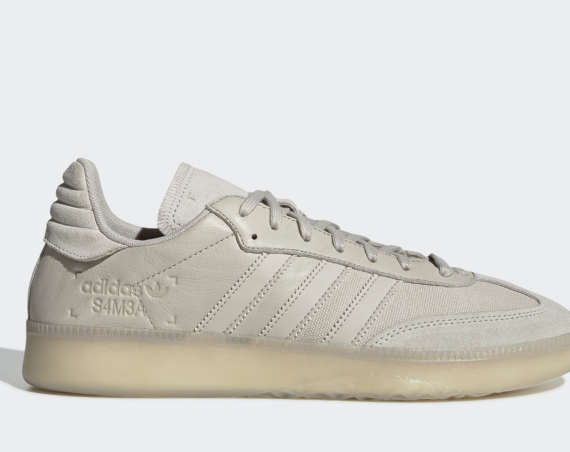 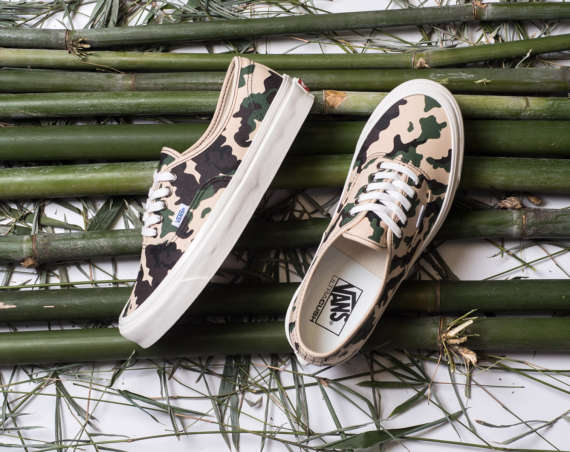