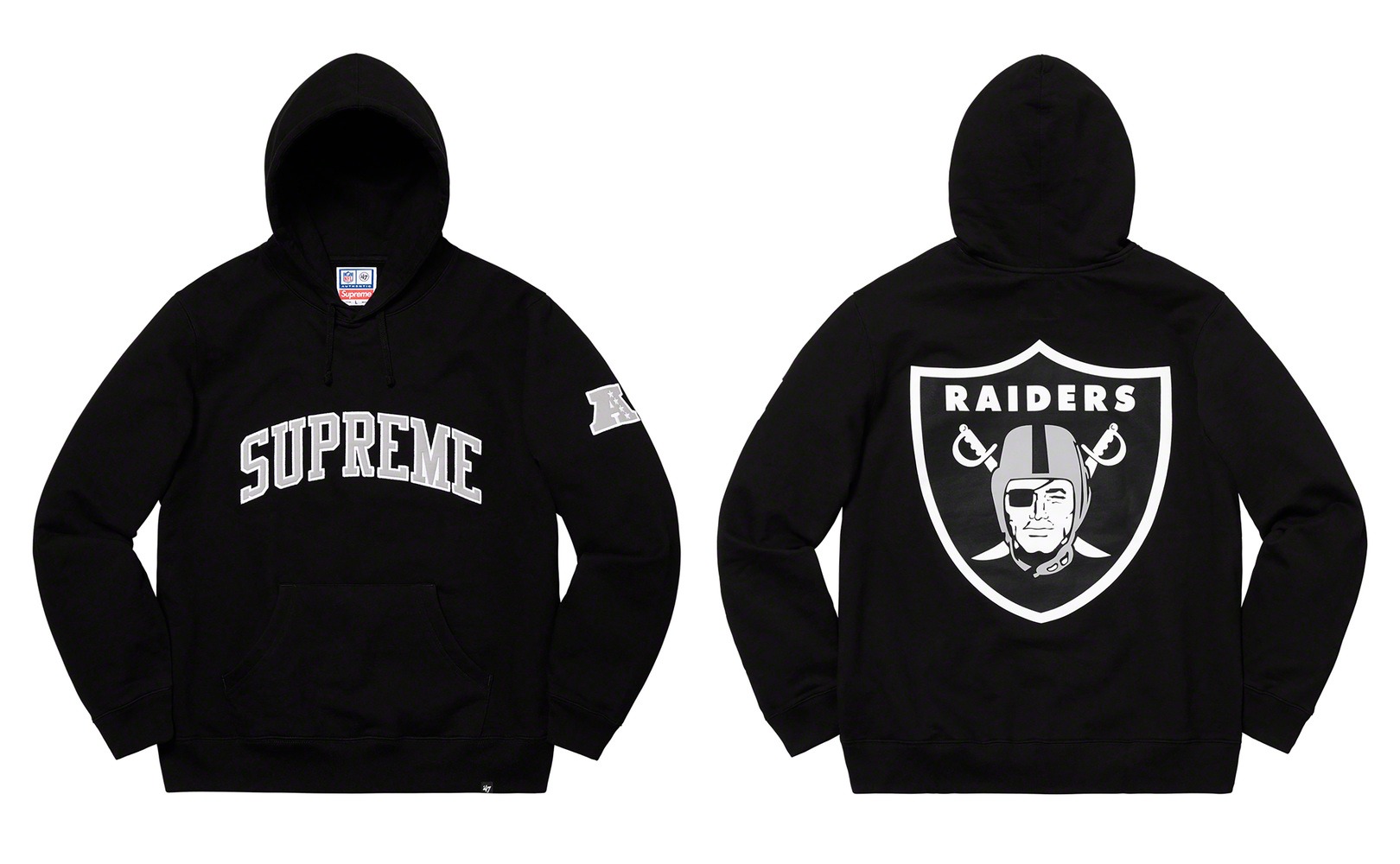 The Autumn Wind is blowing through Supreme for summer 2019. Historically known for their gritty play on the field and their outlaw fanbase off the field, the Raiders conjure both hate and love.

The Raiders are a National Football League franchise presently based in Oakland, California. Founded in 1960, the Raiders have won 15 division titles and three Super Bowl Championships.

This Spring, Supreme has worked with ’47 and the NFL on a collection featuring the Raiders’ iconic logo. The collection consists of a short-sleeve Shirt, Twill Short, Hooded Sweatshirt, T-Shirt and 5-Panel Hat.

Raider Nation can pick up the gear on the 6th of June through Supreme locations in Manhattan, Brooklyn, Los Angeles, London, Paris and online.

In Japan, Raider fans can pick up the gear on the 8th of June. 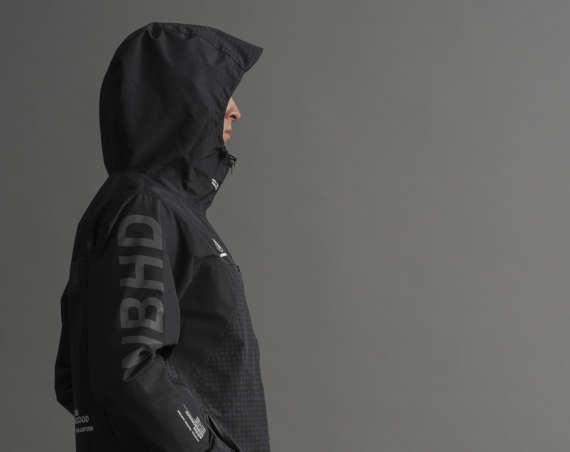 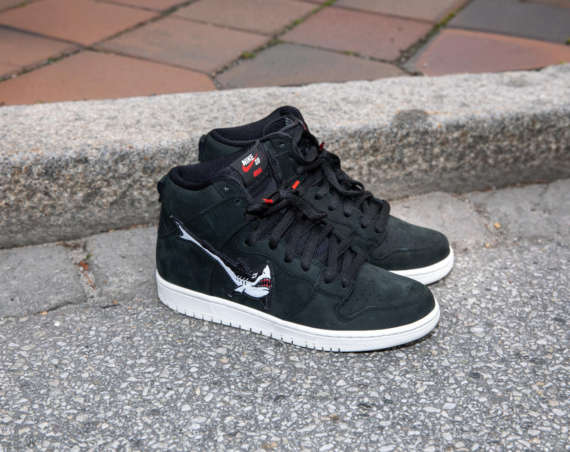 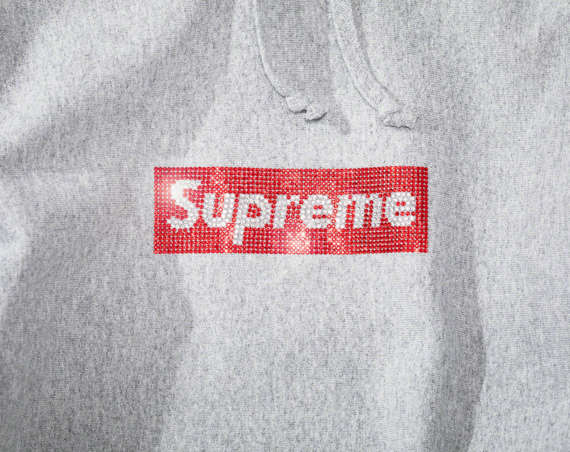