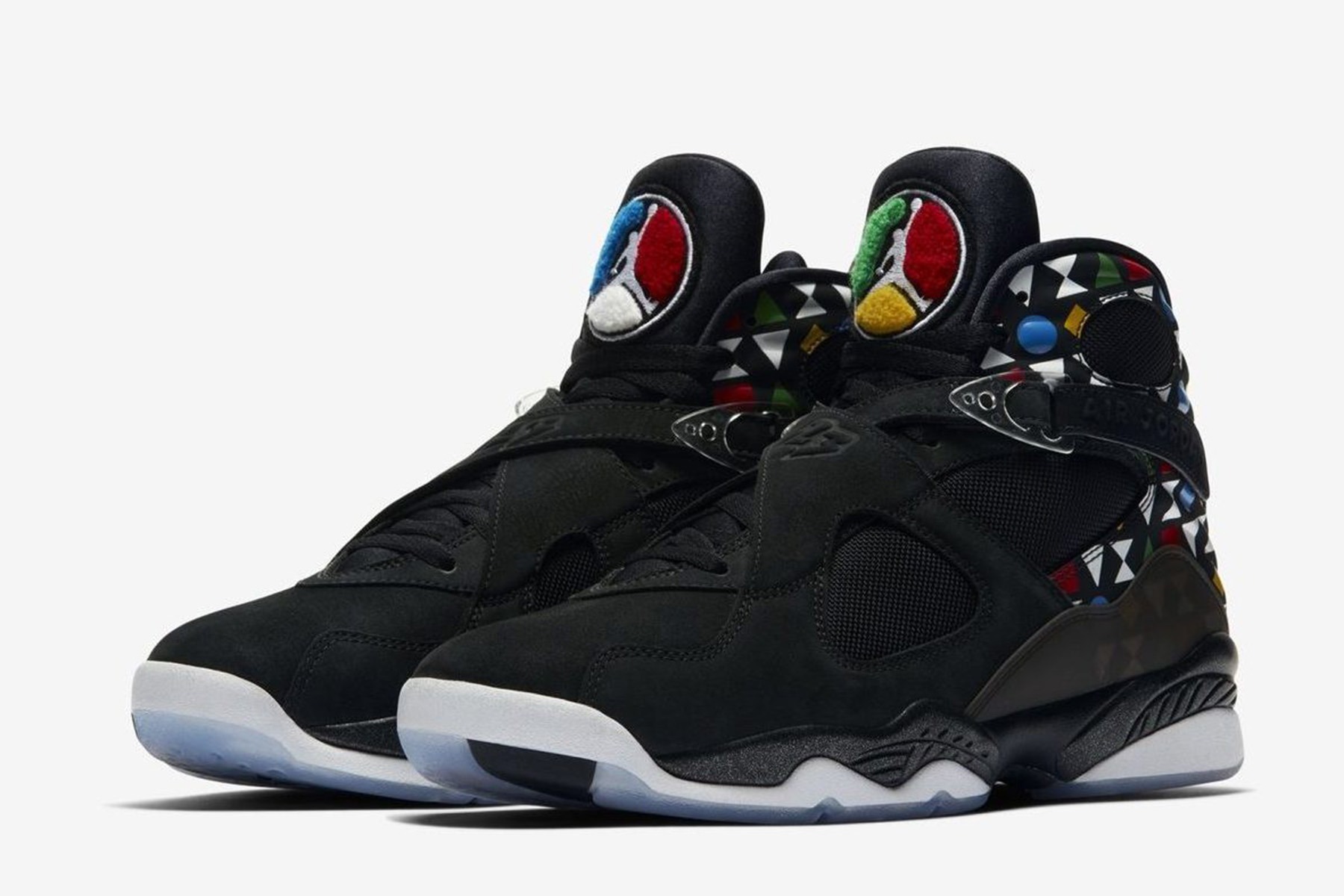 Every summer, a street basketball champion is crowned at the Quai 54 tournament in Paris, France. The tournament is sponsored by Jordan Brand and every year, the label creates sneakers special made for the event.

For 2019, the Quai 54 sneaker lineup includes the Air Jordan 8. The drop sees the sneaker dressed in layers in black nubuck and mesh on a translucent sole. The sleek base is given color with a geometric pattern that is styled in white, blue, red, green and yellow shapes. The color set is then used fashion the tongue tag.

The Quai 54 tournament will take place on the 22nd and 23rd of June. Official release info for the Air Jordan 8 Quai 54 is currently unavailable but expect the kicks to hit the racks around tournament time. 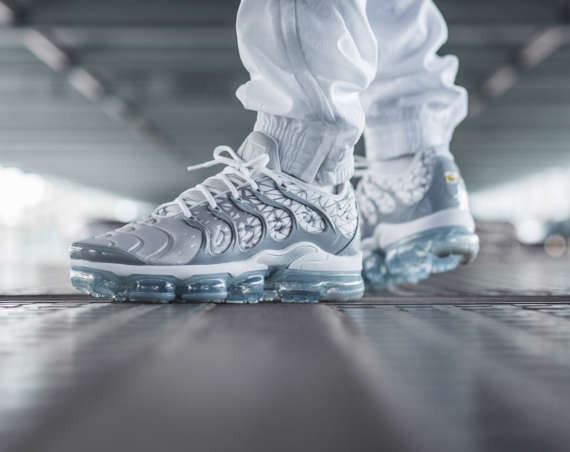 Nike Styles the Air VaporMax Plus in Graphics & Metallic Silver 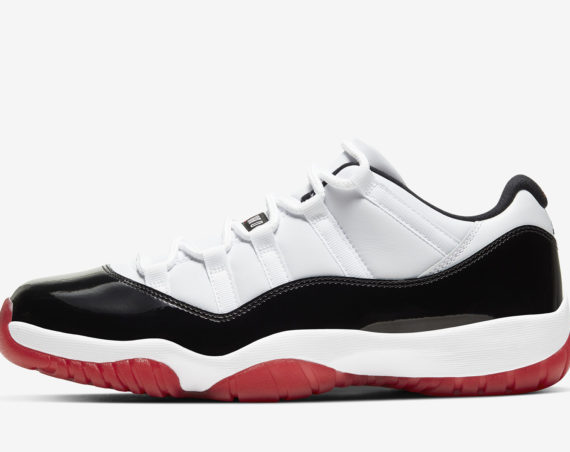 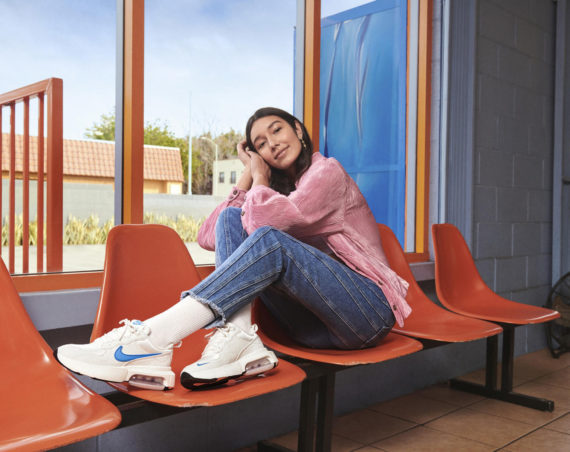 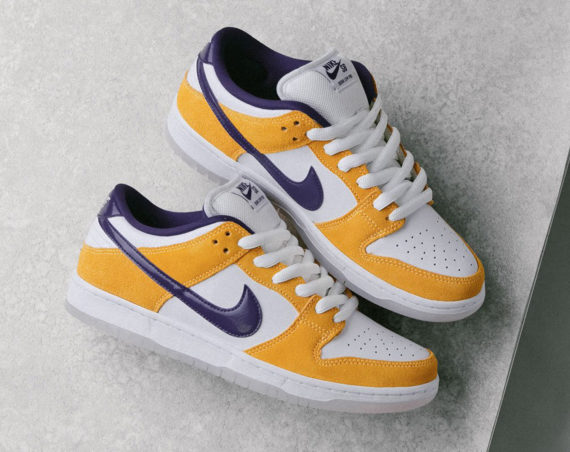