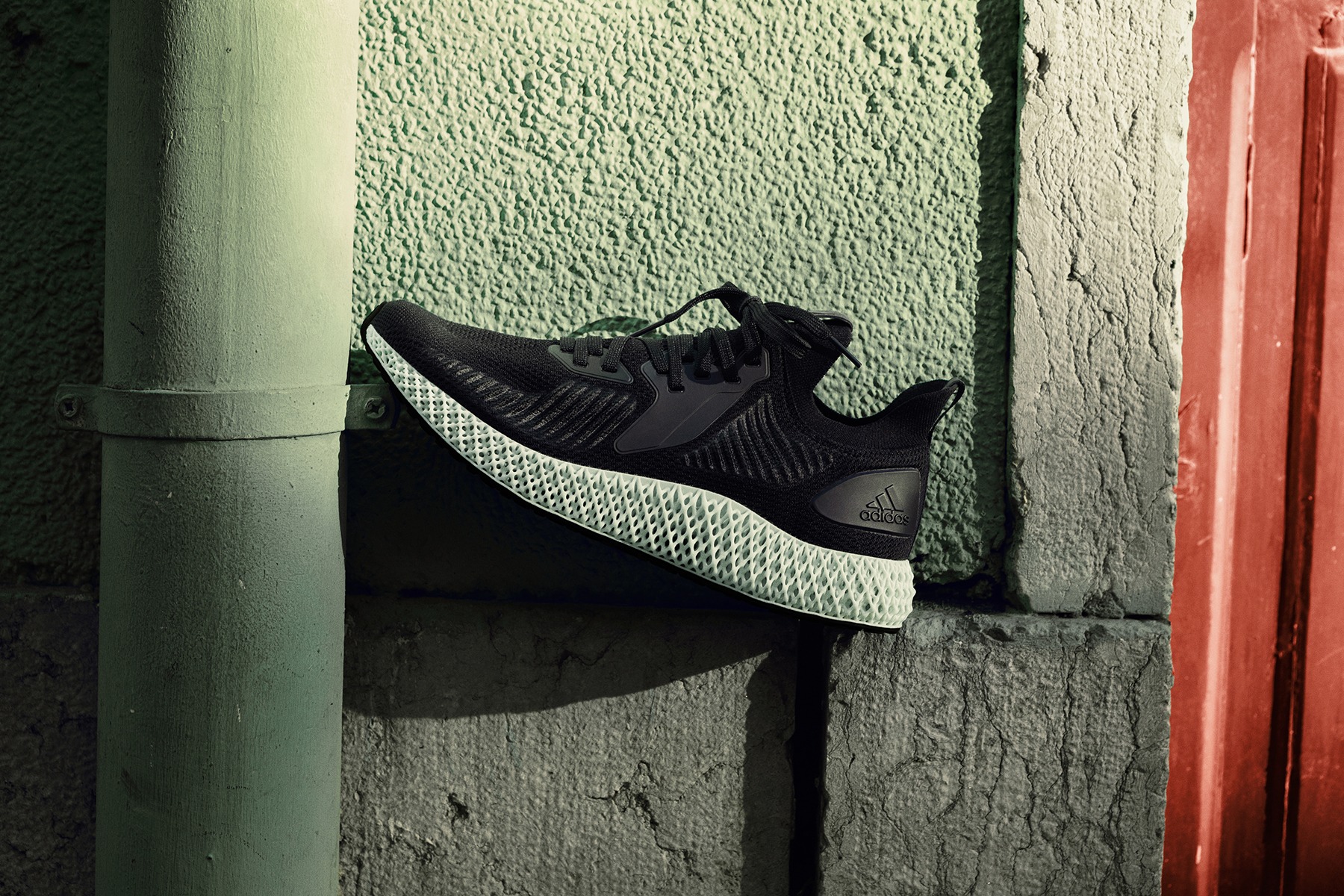 adidas Running will release these three colorways of the AlphaEDGE 4D, including an environmentally friendly Parley for the Oceans edition.

The AlphaEDGE 4D is made up of three basic parts the rubber outsole, the state-of-the-art 4D cushion and the Primknit upper:

The intricate lattice structure is precisely tuned for sport, absorbing pressure from any angle and propelling the foot forward and supporting movement where needed.

The technology uses data to translate the needs of a performance category, and eventually individual athlete or consumer, with the required movement, cushioning and stability directly into a midsole.

A super-lightweight upper that encases your foot in a seamless sock-like fit providing the support and comfort needed during sharp lateral movements and tight turns. Each thread is individually constructed millimeter by millimeter with zoned forging.

The Continental rubber outsole draws on 140 years of Continental tire technology and research – with engineered traction zones to support deeper cuts and faster acceleration, regardless of surface terrain or weather.

The ADIDAS 4D x Parley release made with Ocean Plastic® helps defend our oceans from plastic pollution. Plastic trash collected from remote beaches and coastal communities is spun into high-performance wear, turning your workout into a statement for the oceans. 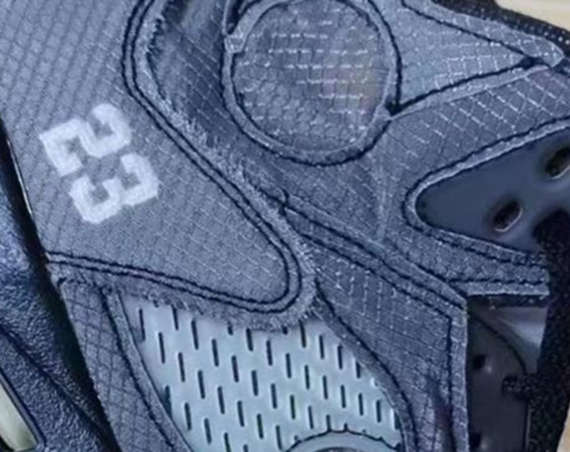 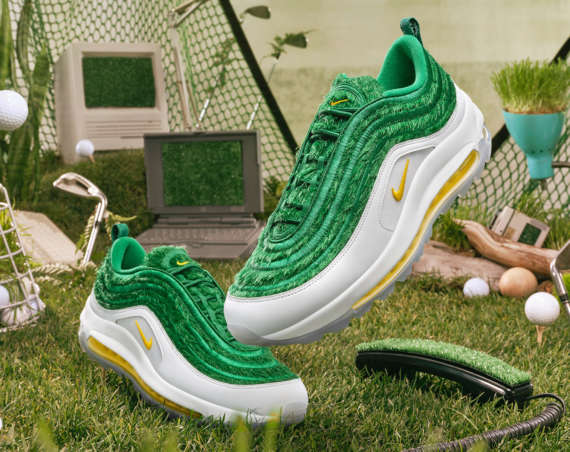 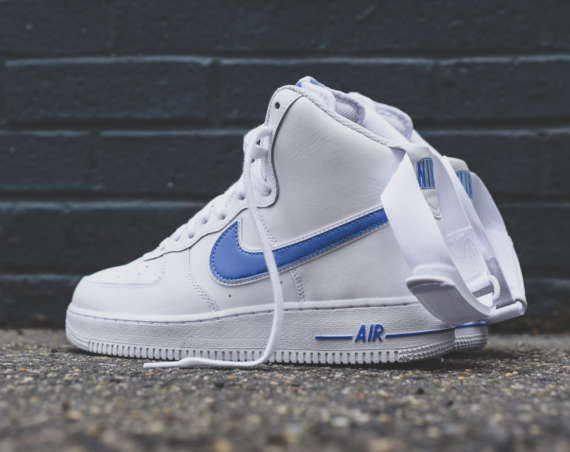 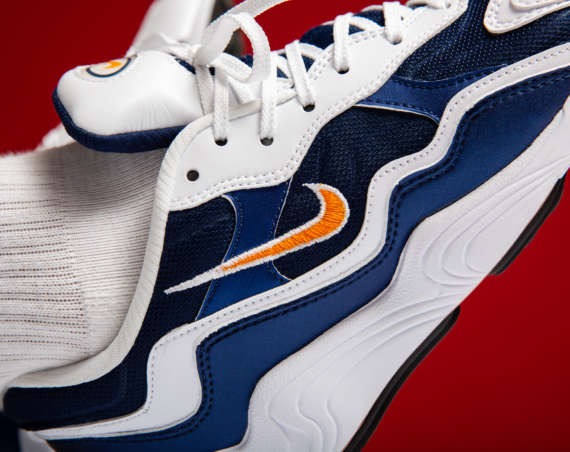