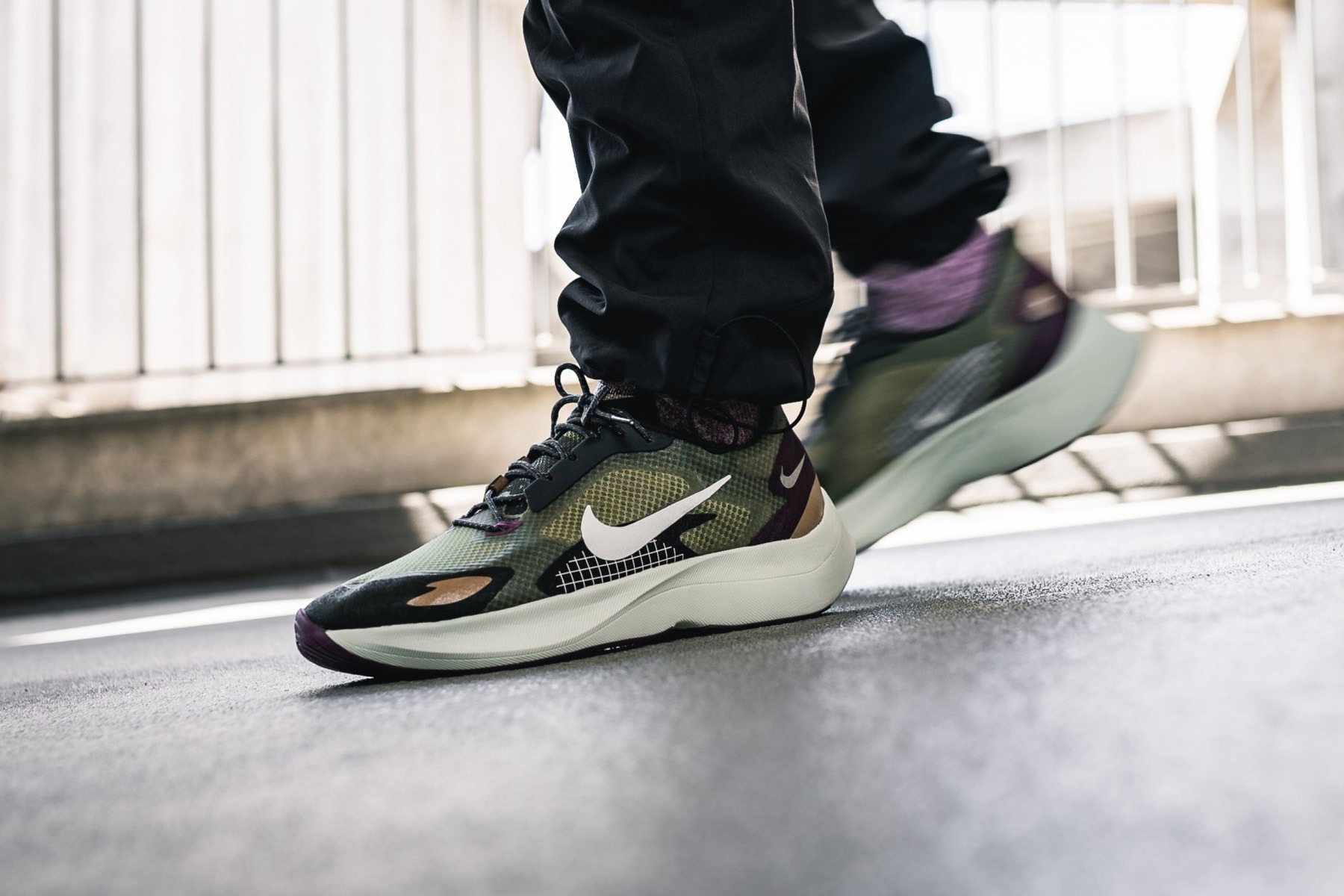 The Nike Pegasus Turbo is currently on the racks as an option for serious runners. The sneaker’s upper is now swerving to the street side of the aisle with a thick React cushion. Yes, the latest entry to the Pegasus family is made for casual street wear.

Here is how Nike puts the Vapor Street PEG into context of the Pegasus family.

The mission for the original Pegasus was to design a more accessible Air training shoe for every person in the early 1980s. Since then, the Pegasus franchise has become Nike’s most extensive running footwear franchise. Although the silhouette is synonymous with running, the modern Vapor Street Peg features React cushioning for casual comfort.

Mixing running performance design with Japanese street style, the sneaker is dropping in two colorways on the 21st of May. Find them at shops that include 43einhalb. 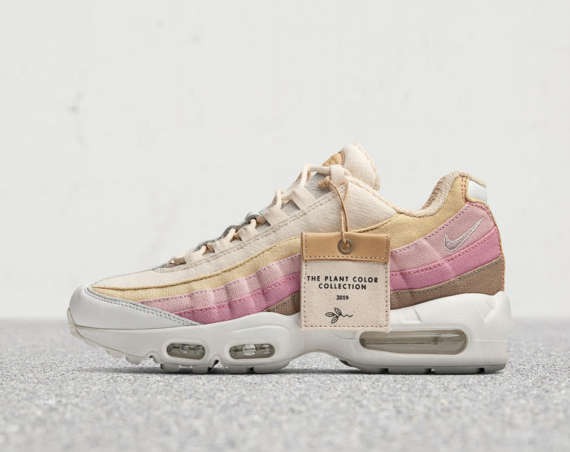 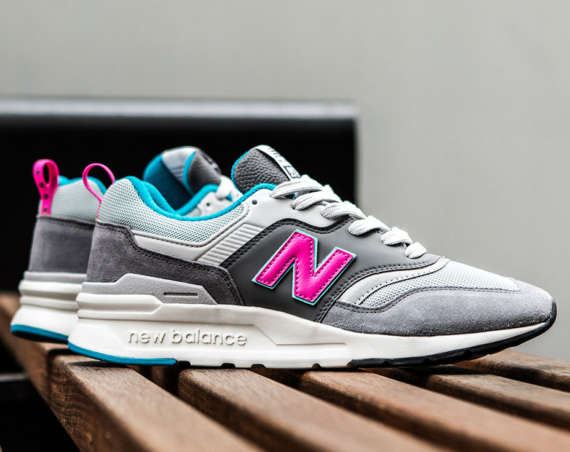 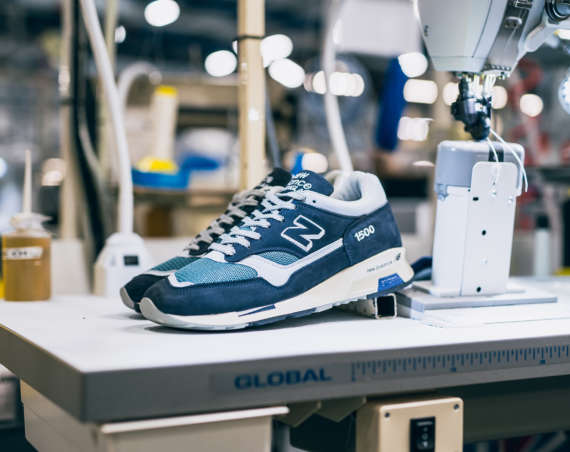 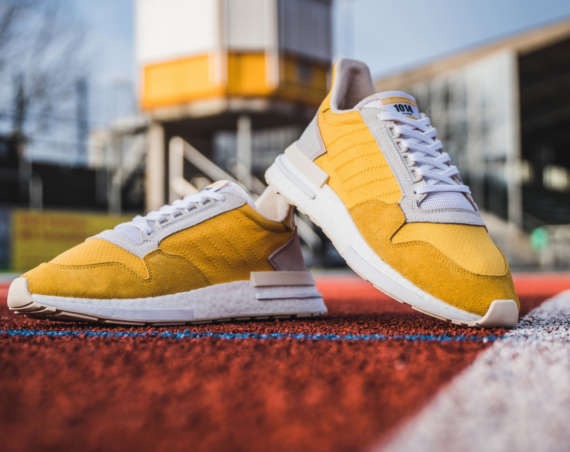