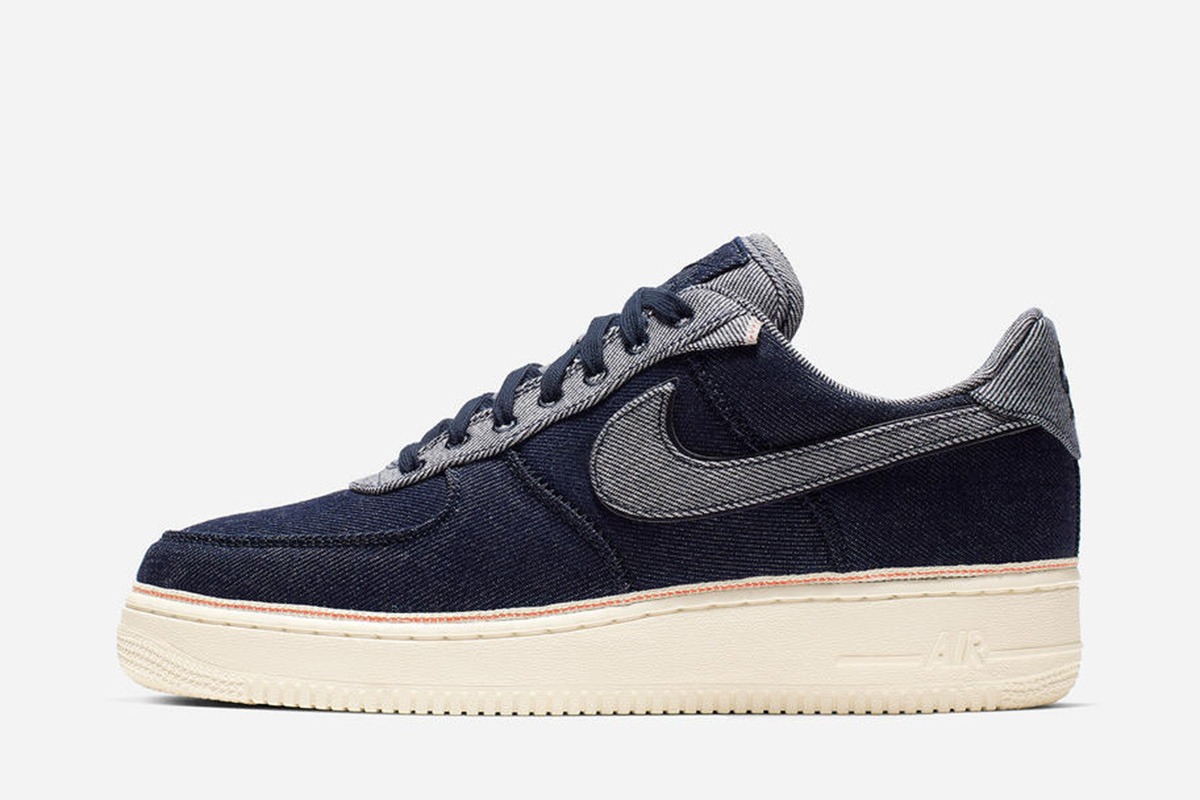 Nike and New York-based pioneering denim house 3×1 share many commonalities. Most obviously, the two have neighboring outposts on Soho’s Mercer street. Beyond, 3×1 founder Scott Morrison has been a friend of the Nike brand for almost two decades, a camaraderie based on a shared belief in innovation, personalization and transparency.

In partnership, the two have dedicated attention to two iconic products: the Nike Air Force 1 and the 5-pocket jean. This is realized as a trio of Air Force Ones dressed in different denims — black, stonewash blue or raw indigo.

3×1 has championed selvedge denim since its opening eight years ago, and for the Nike x 3×1 AF1, the company created two fabrics with Japan’s renowned Kuroki mill. Both carry a special Bowerman Orange selvedge ID, differentiating this denim from any other and celebrating Nike’s co-founder, Bill Bowerman. Unique washes for the fabrics were developed in Los Angeles and from three distinct looks: a light vintage-inspired stonewash with marbling, a medium vintage stonewash with marbling and a washed black. The raw indigo AF1 uses the back-side of the fabric (the lighter weft side) for contrast.

In addition, the left shoe of each colorway exposes the Bowerman Orange via an articulation of 3×1’s customary back pocket “selvedge reveal.”

The Nike Air Force 1 Low “Denim” x 3×1 Collection will launch on the 24th of May on Nike’s SNKRS and SNEAKERS apps. The three piece collection will also be available through select independent Nike dealers. 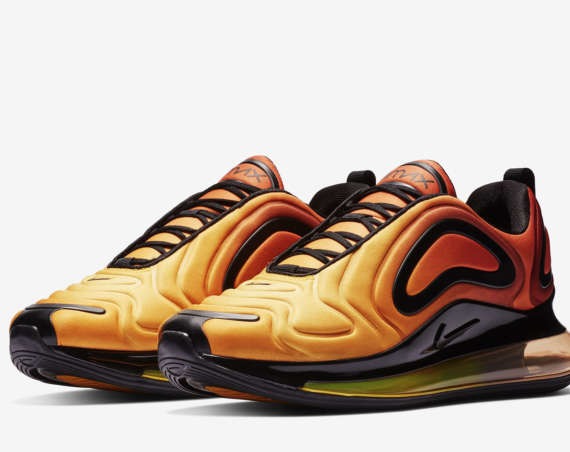 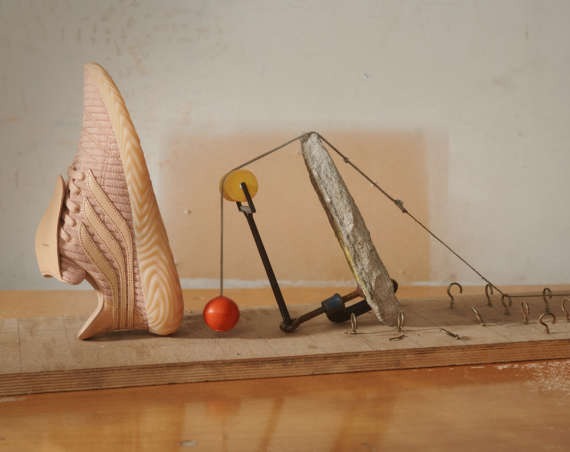 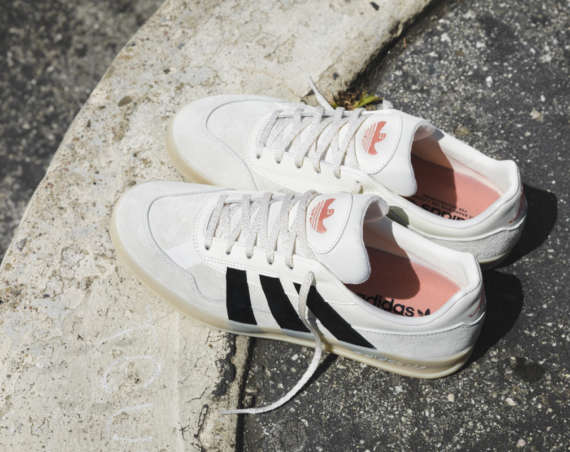 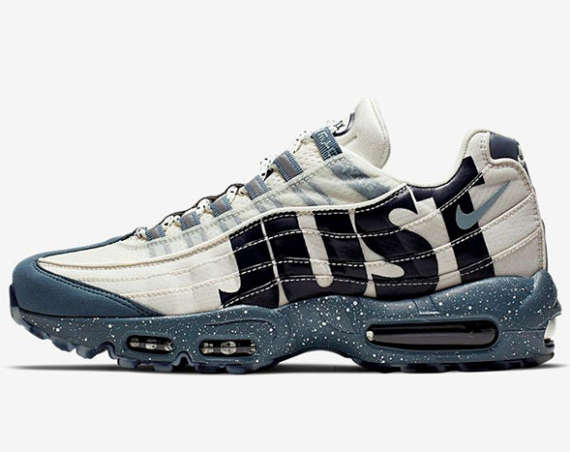