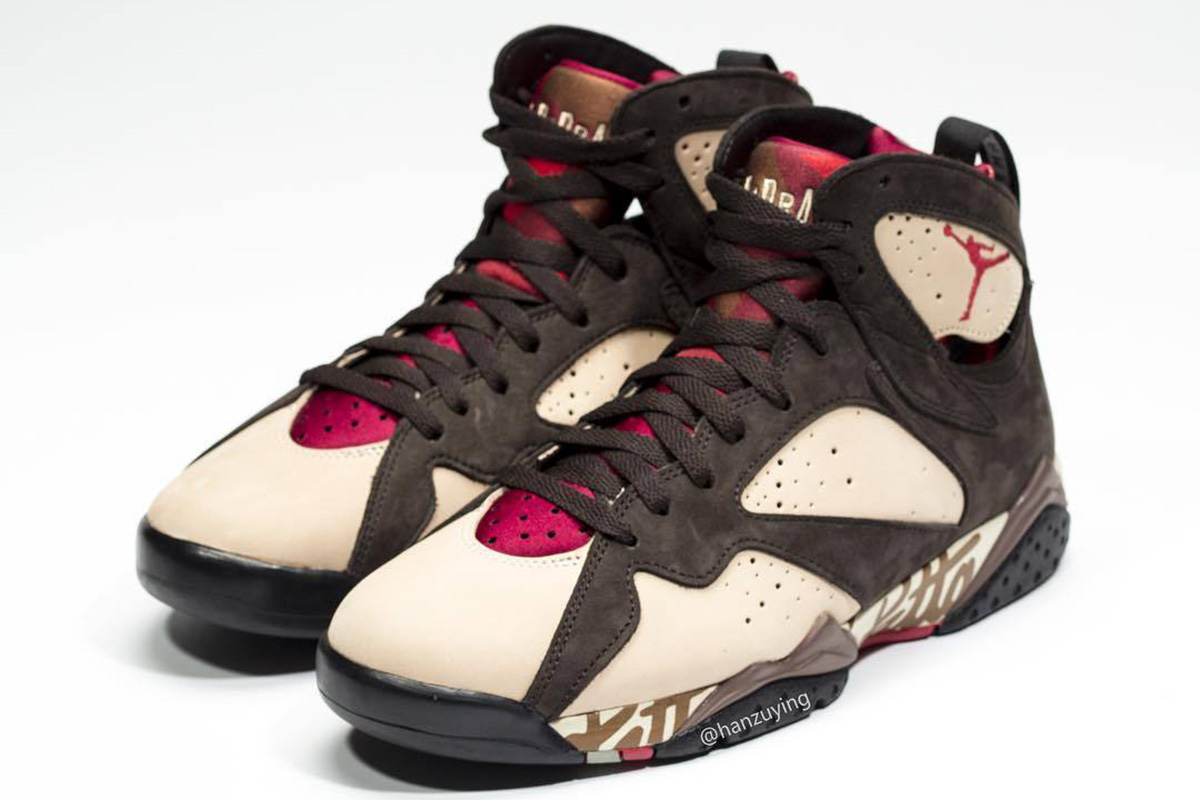 Just recently, word broke that Amsterdam based Patta has aligned themselves with Jordan Brand a two-piece Air Jordan 7 Pack.

Today, we get a first peek at one of the colorways, which is listed as Shimmer/Tough Red-Velvet Brown-Mahogany Pink. The kicks are formed in brown and creamy tones with red accents. Beyond the color choices, the kicks are distinguished by the Patta print on the midsole.

A release is expected sometime in June. Stay with us for updates, which will include the second pair from the collection, which is dressed in Icicle/Sequoia-River Rock-Light Crimson.

Update: New pictures of the sneaker have surfaced. The release date is still expected for sometime in June.

Originally published on the 21st of April. 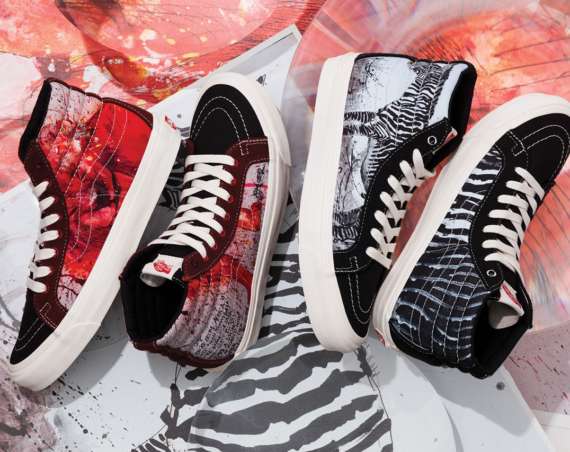 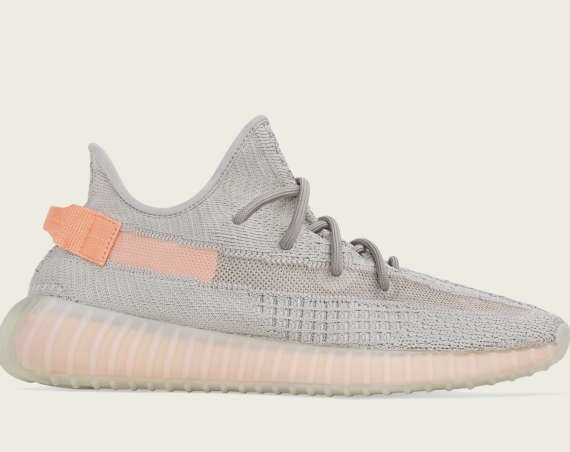 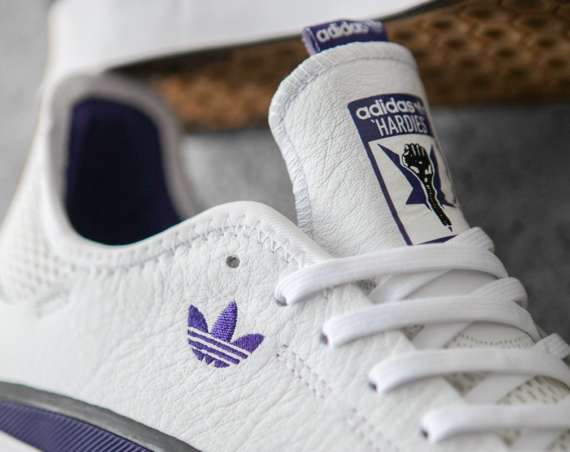 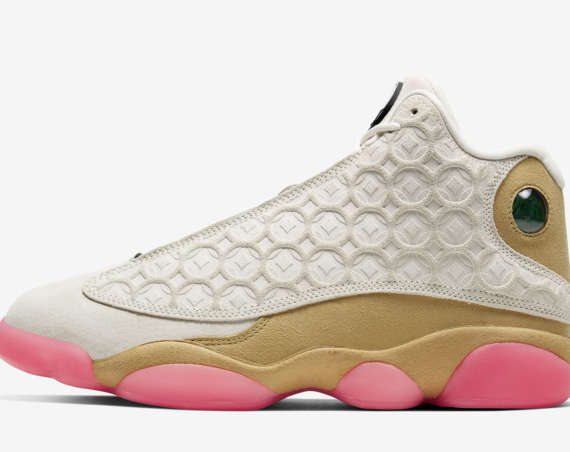