On Saturday, the 4th of May, Jordan Brand will release the Air Jordan 4 BRED as Jordan Brand marks the silhouette’s 30th anniversary. The colorway is OG has previously been retro released over the years. Here is a look at the four previous releases of the sneaker with special attention focused on the heel branding.

The 1989 Air Jordan IV was introduced following MJ’s first-career MVP award. Just like the 1988 Air Jordan III, the one-of-a-kind basketball shoe brought a new look to the hardwood, with high-performance design elements, Nike Air cushioning and recognisable logos that would help cement the shoe’s rich legacy.
Since the Air Jordan IV’s arrival, the shoe’s logos have evolved to celebrate Air Jordan greatness over the years.

Front and centre on the 1989 version’s tongue are the timeless Jumpman logo and all-new Flight script, to position it as the centrepiece of Nike’s Flight-series basketball footwear. The shoe’s back tab featured classic Nike Air branding as a nod to its visible Air cushioning in the heel. Just like the Air Jordan III, having the Jumpman immediately visible on the tongue would jumpstart the brand’s iconic branding.

In 1999, the Air Jordan IV would be reissued to celebrate the Tinker-Hatfield-designed model’s 10th anniversary. Logos and branding remained the same, with the timeless Jumpman x Flight script on the tongue, along with Nike Air on the heel, outsole and sockliner.

To celebrate the shoe’s 23rd anniversary, the fan favourite was last reissued in 2012. Outfitted in black, red and Cement Grey, the design once again featured the timeless Jumpman logo in all the right places to celebrate Air Jordan greatness.

Looking back at the shoe’s several releases in original and new colourways, the Air Jordan IV took on a look of its own with the widely recognised Jumpman logo. While not the shoe’s original branding, it still helped introduce the shoe to the next generation of Air Jordan fans.

Now in 2019 for its 30th anniversary, the lineage comes full circle, with the Air Jordan IV returning in true original form. 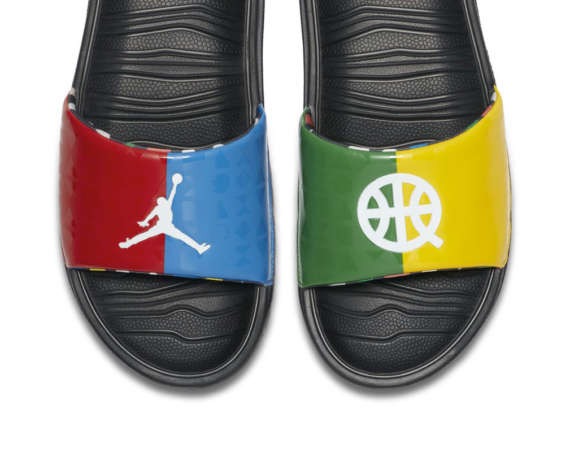 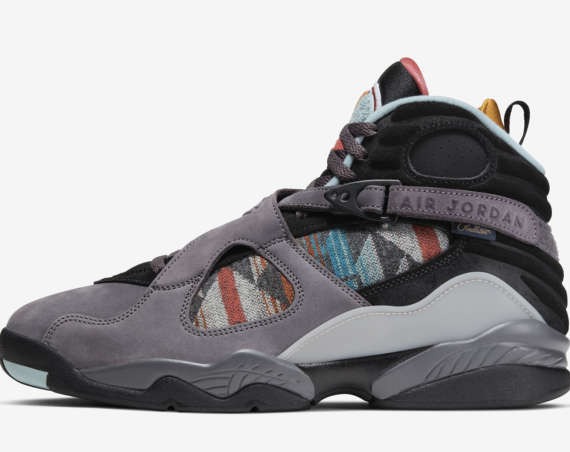 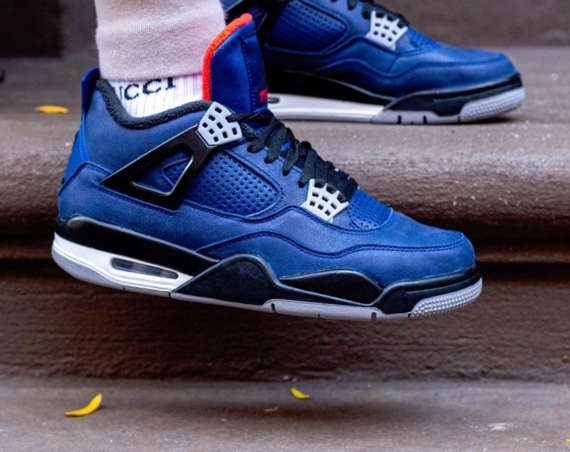 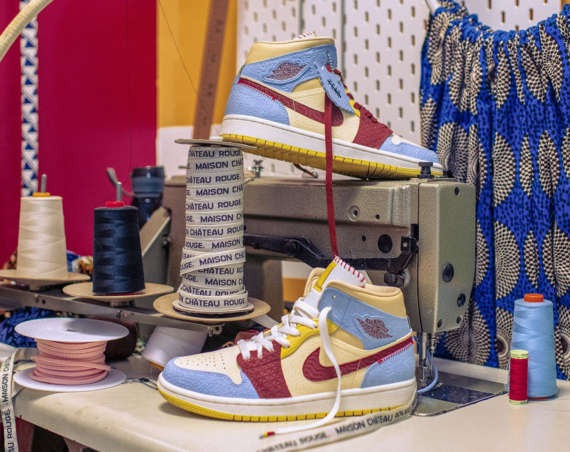