Japanese footwear retailer ABC-MART is marking its 40th anniversary this year. The shop has been working with sneaker labels to mark the moment, including Puma.

Here, we get a look at their collaborative edition adidas Superstar 1986. The design is an ode to Run-DMC who released their classic My Adidas in 1986. The Hip Hop trio were famous for rocking their adidas without laces and the ABC-MART edition Superstar is made to wear without laces.

The colorway is classic in white leather with black and gold detailing.

The kicks will release exclusive to ABC-MART on the 26th of April. 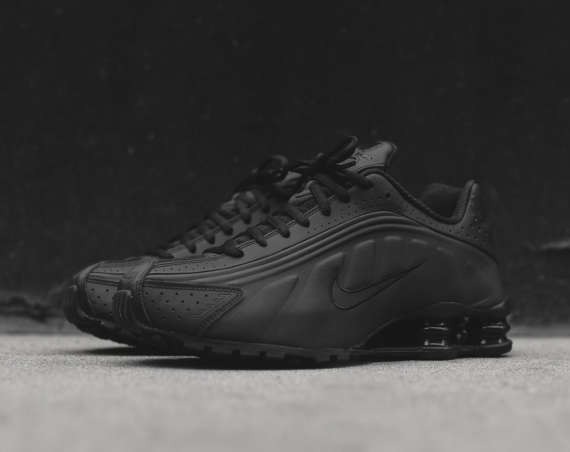