About a decade ago, Hiroshi Fujiwara, Tinker Hatfield and Mark Parker under their HTM moniker teamed up to release the Solarsoft Sandal.

Tom Sachs has taken up the sneaker to add new form to it for 2019. The design has been revised with several modifications, most noticeably the the hell tab and strap.

The Crocs-esque silhouette was spotted at the Tom Sachs “Tea Ceremony” exhibition in Tokyo as a display.

No word if and when the kicks will release. 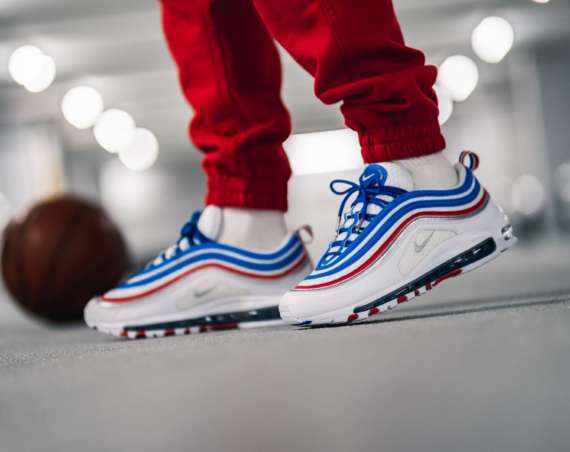 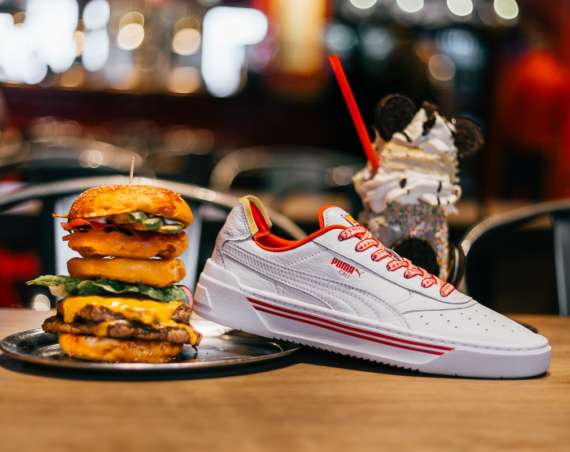 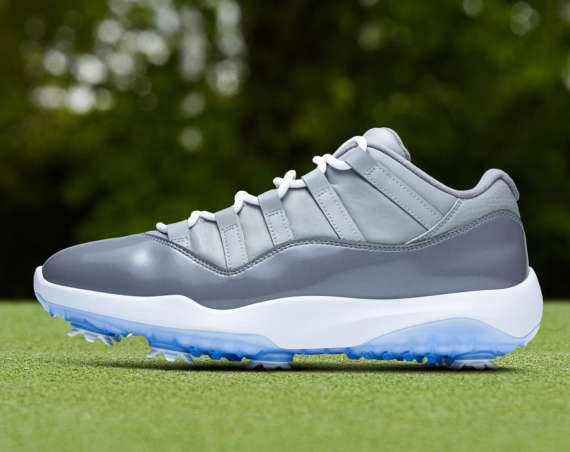