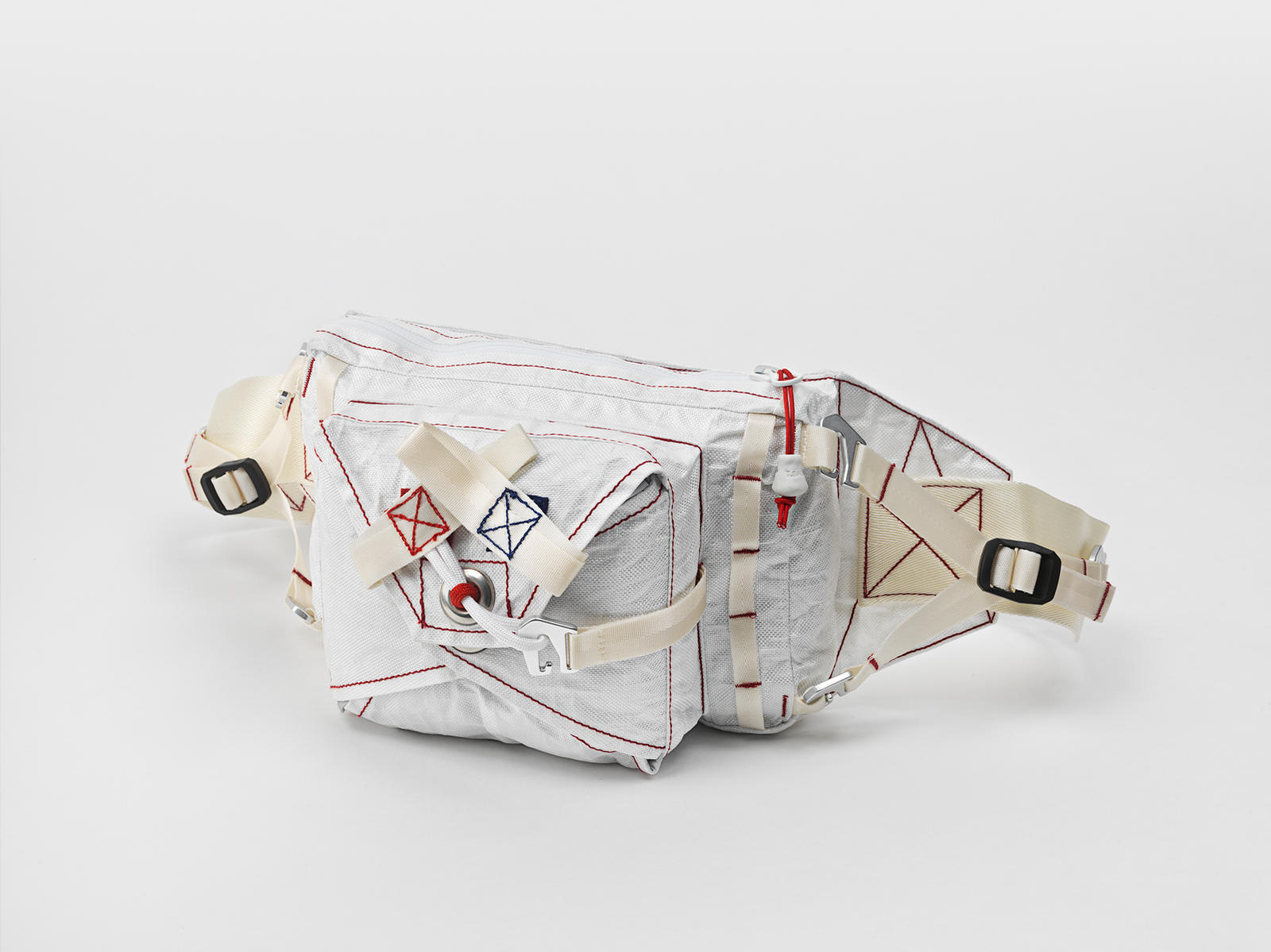 In 2015, Jarrett Reynolds, Nike’s senior design director for apparel special projects began a project to “a slimline pack complete with a quick-deploy poncho that pulled swiftly from its carry and could be easily repacked after use”. After two years, the project racked up nine concepts but the samples produced were clunky.

Then Reynolds brought the project to Tom Sachs who is half of the NikeCraft label.

Here is how Sachs describes the thinking behind the collection.

Nike News: NIKECraft is a 50-50 enterprise between Nike and Tom Sachs. How does that work when it comes to this product?
Tom Sachs: I want to start by reminding all of us that NIKECraft isn’t just a brand, it’s a philosophy and an approach to how we do stuff based on transparency and evidence of construction.
Jarrett showed me the idea and expressed the problems with it — he said that it was too complicated. And I said, ‘No problem. We’ll just make a movie about it.’ Through making the movie, we simplified the closing mechanism and the repacking mechanism. We integrated things like a drag-racing inspired parachute release mechanism and the fanny pack.

NN: When someone shows you something like Jarrett had with the breakaway zippers and this vague construct, where does your mind go? How did you get to drag racing?
TS: When I first saw his first prototype, I viewed it as a magic trick. Later, when I stumbled across the parachute release mechanism of a dragster and saw how it folded back, I saw how the problems that we were having with the complexity of the release mechanism were solved in other parts of industry. This particular mechanism, which allows a transition from fast to slow, served the purpose we needed.
These transitions are reflected in the season of springtime, and March is the puberty of the seasons. And it’s a very difficult month, statistically it’s when most people lose their cell phones and their keys and their wallet because they’re switching coats. Also, as you get caught in the rain during this time but rarely have a raincoat with you, I thought, why not combine all these problems? One thing that we’ve learned in the studio is that if you have a bunch of problems, sometimes adding more problems to the pile can start to solve the problems.

NN: The collection also includes down shorts. Why do we need those?
TS: When I’m working in the studio — that’s my athletic arena — when I wear shorts, I’m much more limber, I’m faster and I think better because I’m not constrained by fabric resistance in my knees.

NN: All of the pieces also have ceramic embellishments produced by the Sachs studio. How do you think about your own studio as part of this multi-faceted manufacturing process?
TS: For me, one of the greatest parts about working with Nike is being able to build things on a scale that the studio can never produce.
I made some of these ceramic beads for other projects and I thought, well, they’re pretty quick to make, and I thought, wouldn’t it be great if we could make one small part, if this did not fail because of us, one small part of something and make many thousands?
We set up a little factory of beadmaking and we fired 16,000 of them that are hand formed, drilled, marked with a Swoosh and a Tom Sachs logo. And you can see the fingerprints of individuals who made them on the pieces.

NN: Of course, other hands are involved in the process of making the pieces in the collection too. The poncho calls out Vietnam specifically. How important is the factory relationship with the collaboration of NIKECraft?
TS: The factory we worked with in Vietnam is, really, one the best makers that I’ve worked with at Nike. They didn’t just blindly do what they were told. And that’s a true measure of a real collaboration. Together, we all worked to produce the product, and in the spirit of transparency, I think it’s really worth talking about the individuals who make the things.

The apparel pieces from the NikeCraft Transitions collection will launch on the 27th of April in Japan to coincide with the Sachs’ “Tea Ceremony” exhibition at Tokyo Opera Gallery. A global release will follow on a currently undisclosed date. 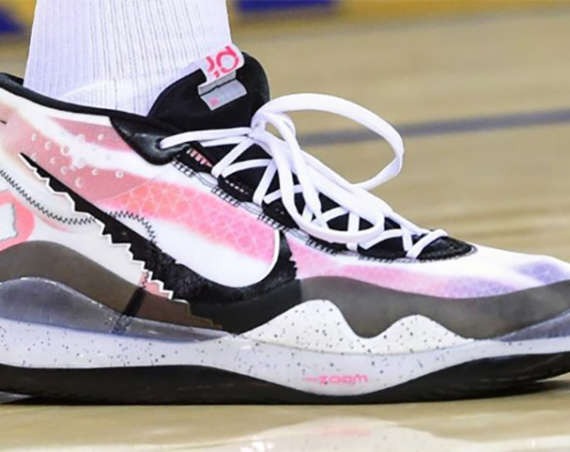 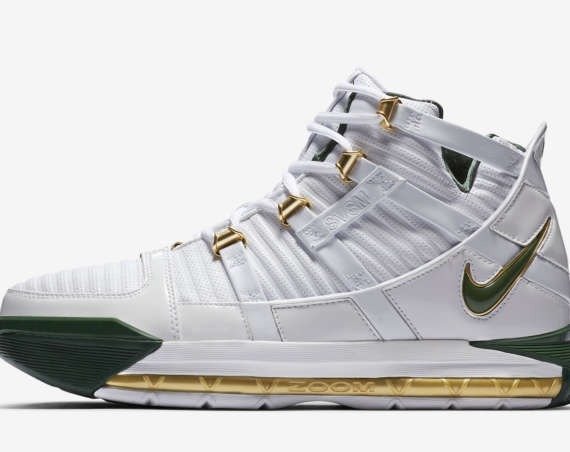 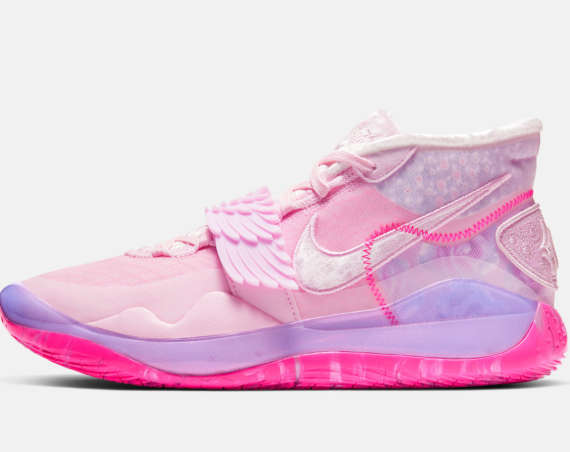 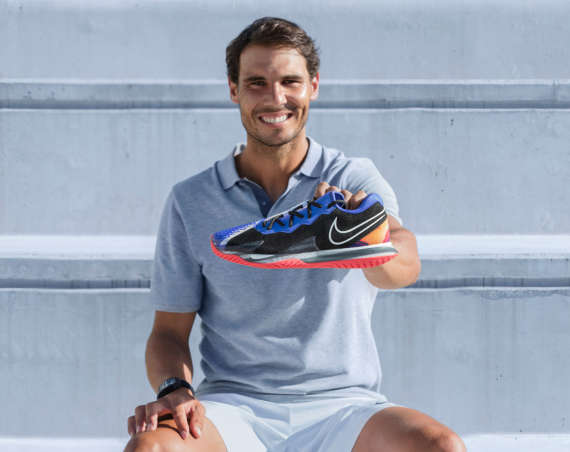