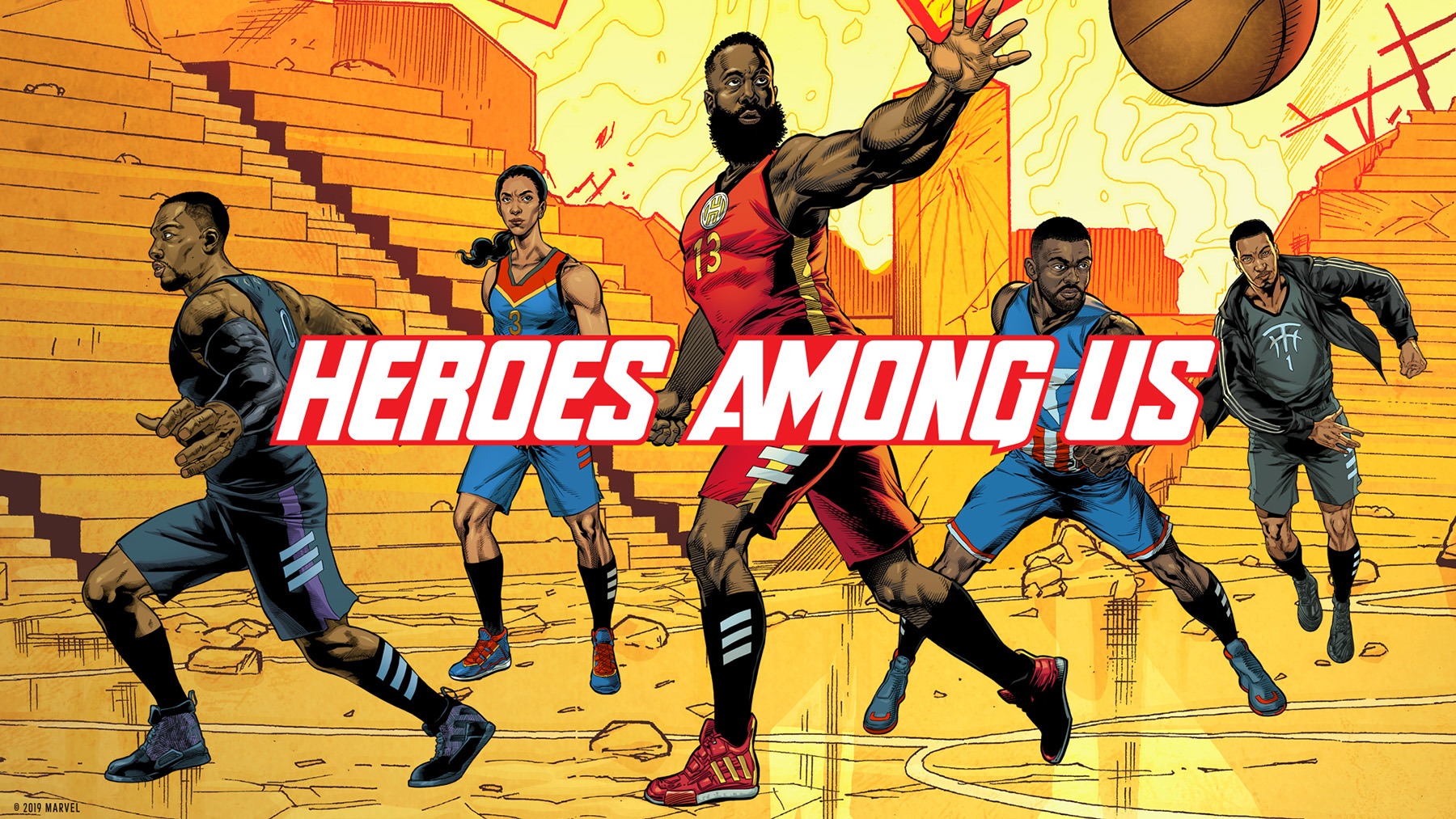 For April, adidas Basketball is working with Marvel Comics to drop a super hero collection of performance sneakers. The collection includes the…

Basketball players, like Super Heroes, have alter-egos. Just as Super Heroes don masks, players don uniforms, and each athlete represents a different power and skill. These unique powers, once assembled, create an unstoppable force of good.  With the world watching, these heroes take center stage, placing their teams, their cities and their communities on their backs.

Inspired by the Marvel Super Heroes that captivate fans both in the comics and on the big screen, adidas has iconized some of basketball’s mightiest heroes – players who motivate fans and athletes both on and off the court. The result is a footwear collection that pairs the unique ability of NBA and WNBA athletes James Harden, Damian Lillard, Candace Parker, John Wall and Tracy McGrady with the unmistakable flair of iconic Marvel characters Iron Man, Black Panther, Captain Marvel, Captain America and Nick Fury.

adidas has announced a 26th of April release date for the collection. 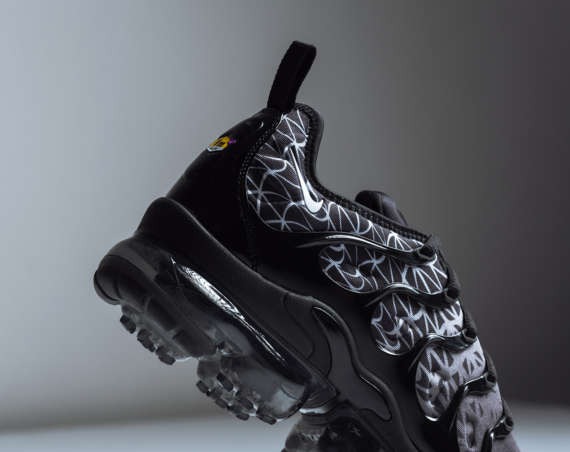 Nike Air VaporMax Plus in a Wavy Graph Pattern 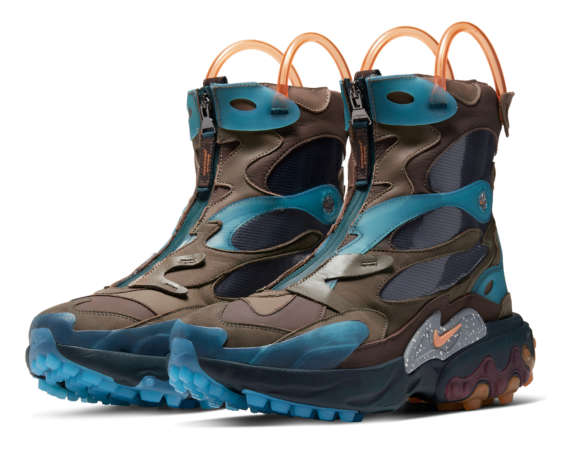 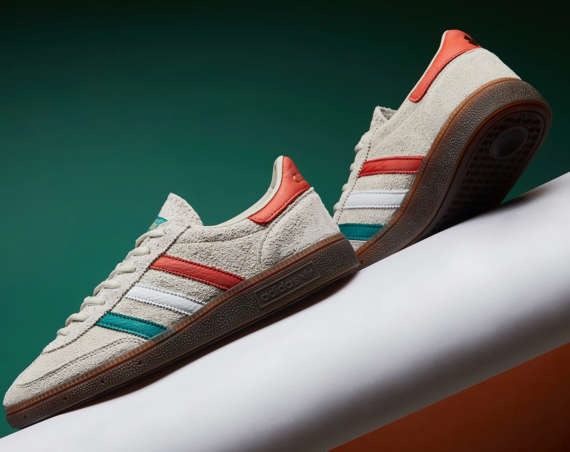 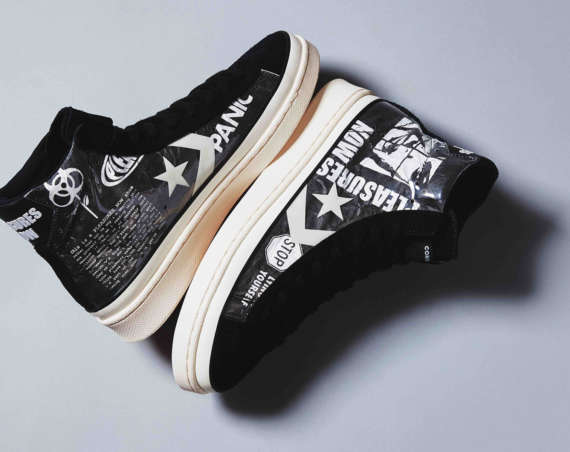