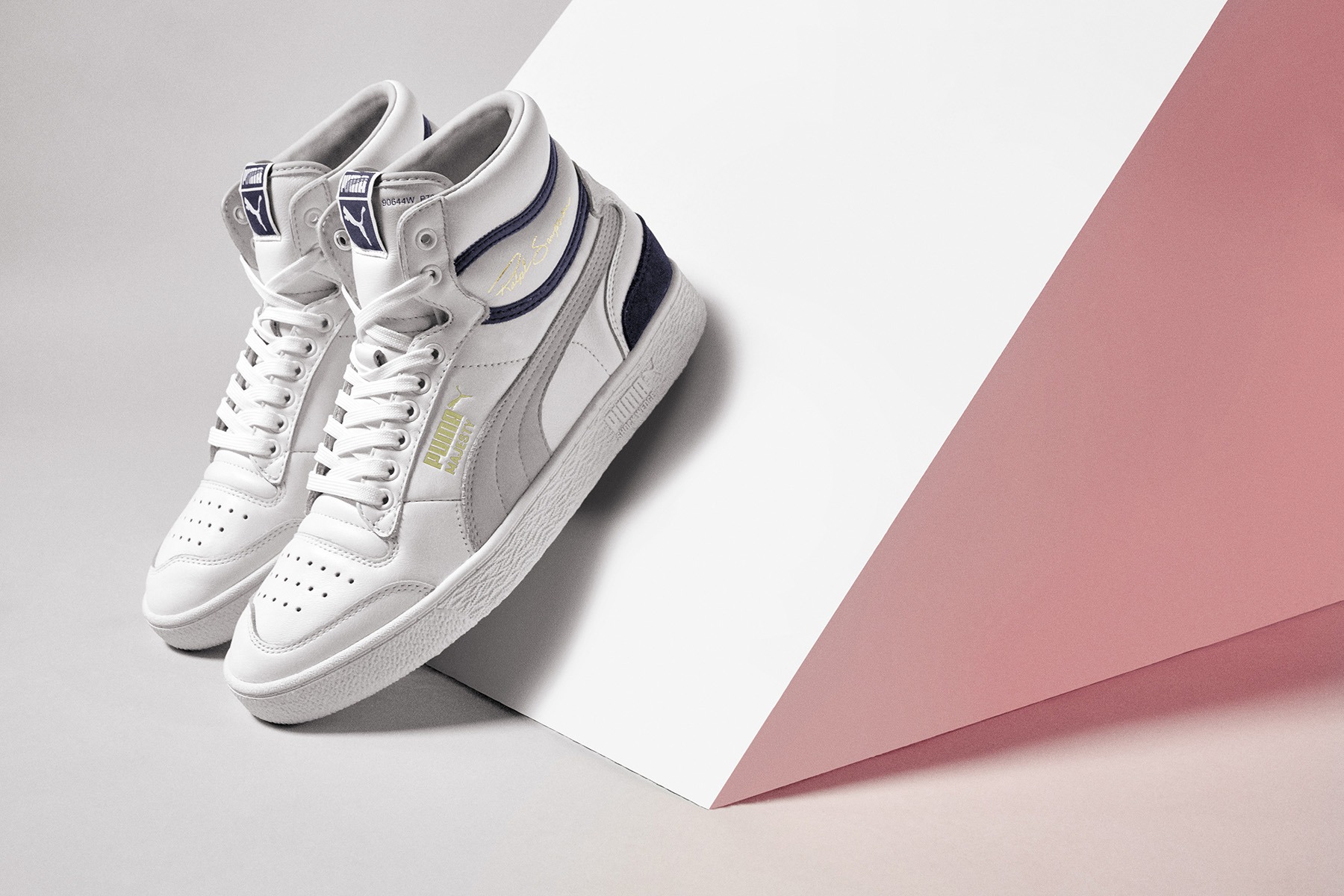 Ralph Sampson made his mark in the NBA as a 7-foot-4 force during the 1980s. During his tenure in the league, Sampson laced up his own signature Puma sneaker.

…the sneakers with mid-height construction for ankle support and a lightweight design for speed and agility are stamped with his signature at the side.


Proving the shoes versatility as a fashion statement over 30 years later, the reissue marks its crossover from court to streets for a new generation of basketball fans who care about off-court style as much as on-court performance. Staying true to its heritage look, the mid-top sneakers are given a retro run with a full leather upper, retaining its clean, classic look. For the first time since 1985, the Puma White- Gray Violet-Peacoat colorway returns in true OG form.

The PUMA Ralph Sampson OG will land exclusively on the racks at KITH on the 13th of April. Then on the 27th of April, expect to find the sneaker at other Puma dealers and directly through Puma shops and Puma.com. 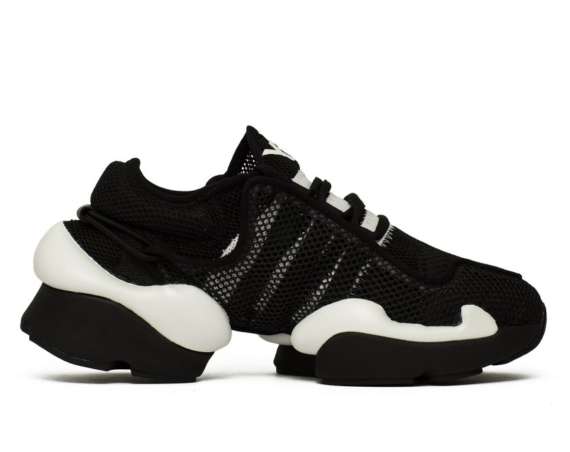 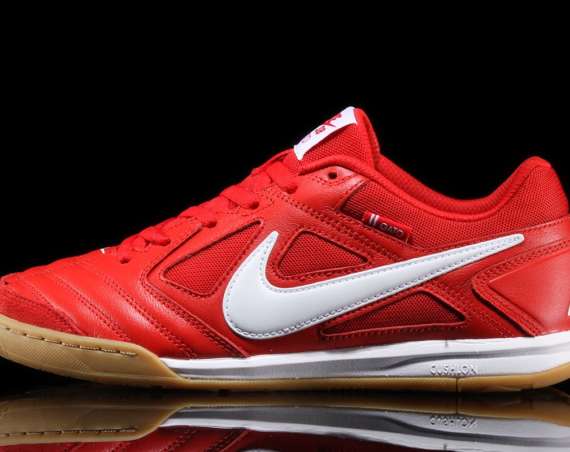 Nike Skateboarding: Four Sneakers for May 2019 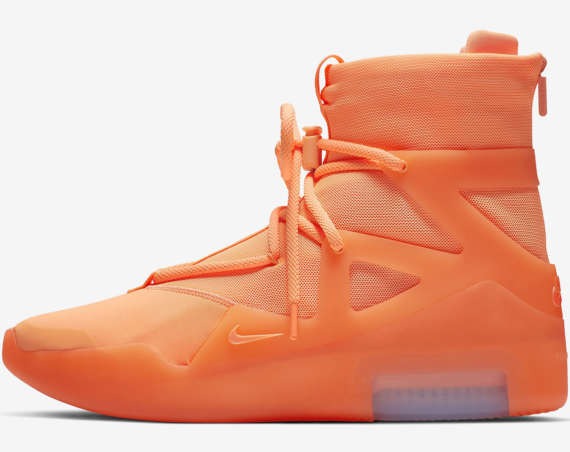 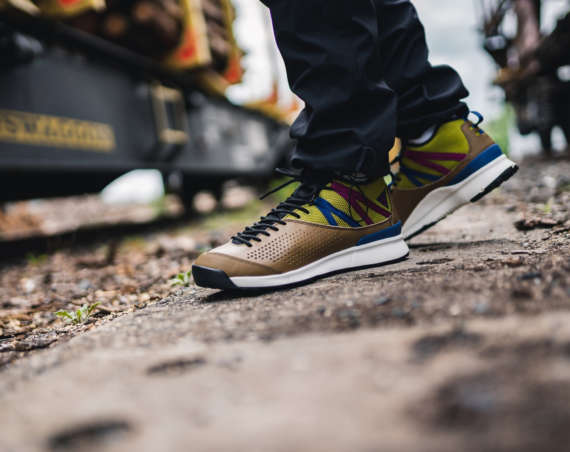