Scott’s Jordan creations is where the The Shoe Surgeon begins, giving both sneakers matching military styles in green and orange. Both sneakers are dressed in military style canvas with the linings in lambskin. Python adds further flair to the Swoosh on the Air Jordan 1.

Expect to see Scott in his custom kicks as he performs on his “Astroworld: Wish You Were Here Tour”. 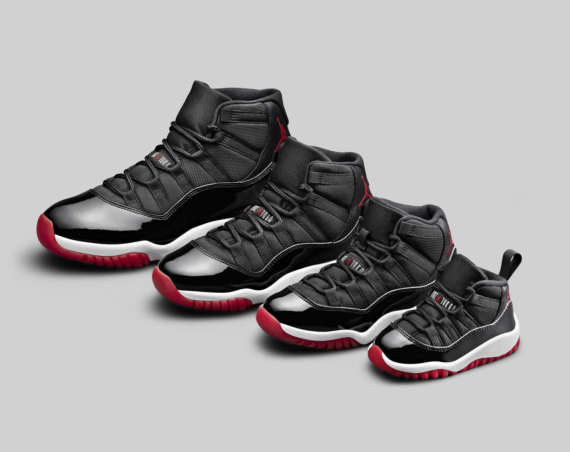 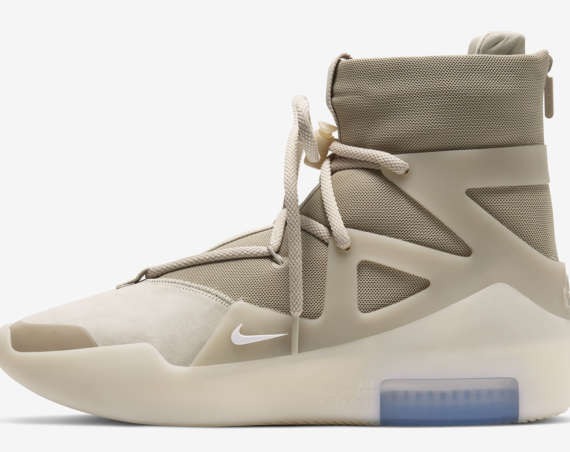 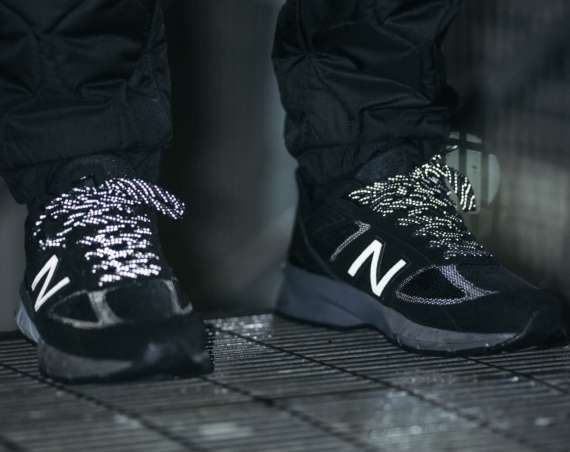 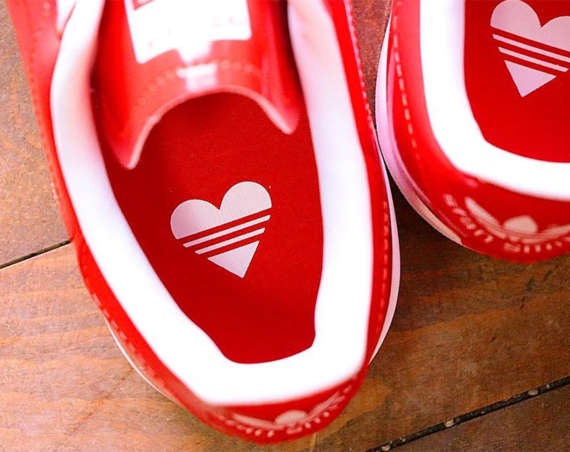