Fear of God designer Jerry Lorenzo remembers first seeing the Nike Air Raid in class on the feet of a fellow student. He was “just drawn to it, the design, the colors” in his words. The designer is now translating his fasination with the sneaker into his own edition of the sneaker.

And unlike the Pigalle Air Raid, Lorenzo’s edition is a “designer-y” retelling of the gritty street ball sneaker. In addition to the kicks, Lorenzo has created a collection of accompanying gear.

As the lead element of the second Nike Air Fear of God release, the Nike Air Fear of God Raid, extends the notion of spirit from the court to the larger cultural milieu around the game. It reminds that the aural and the visual are equally important in defining the tenor of time.

Because of that the Nike Air Raid is a perfect conduit for Lorenzo’s design construct. Giving it new shape and new life doesn’t recreate the past, it gives the present time an object of its own to with which to shepard the tone of this time.

The Fear of God x Nike spring/summer 2019 collection hits shops on the 27th of April. 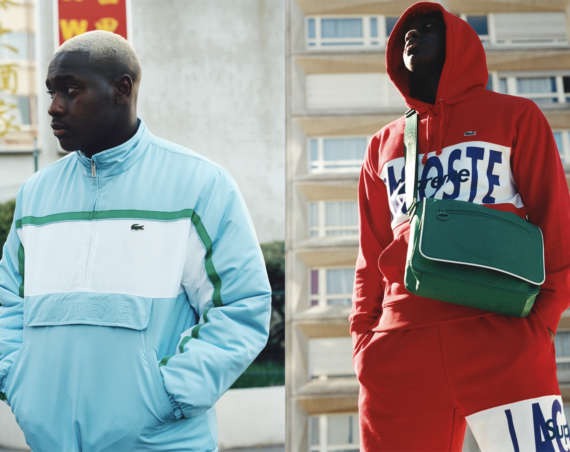 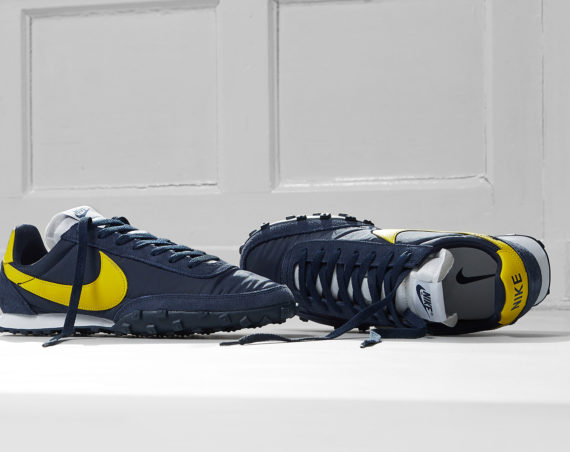 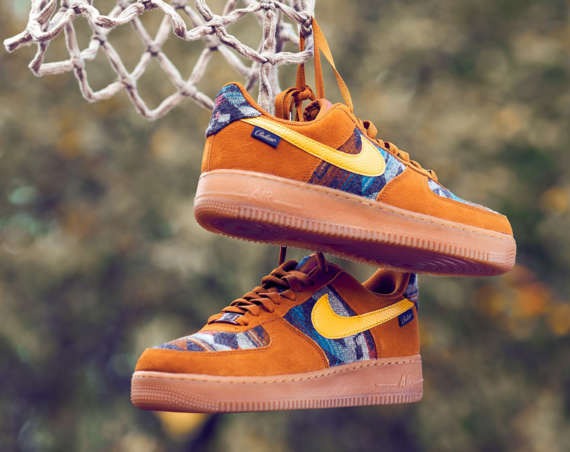 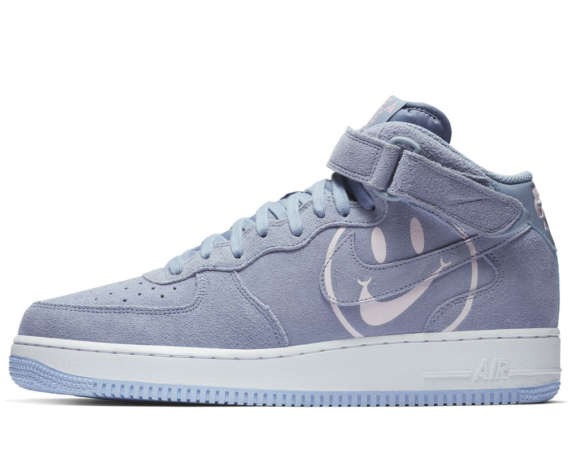