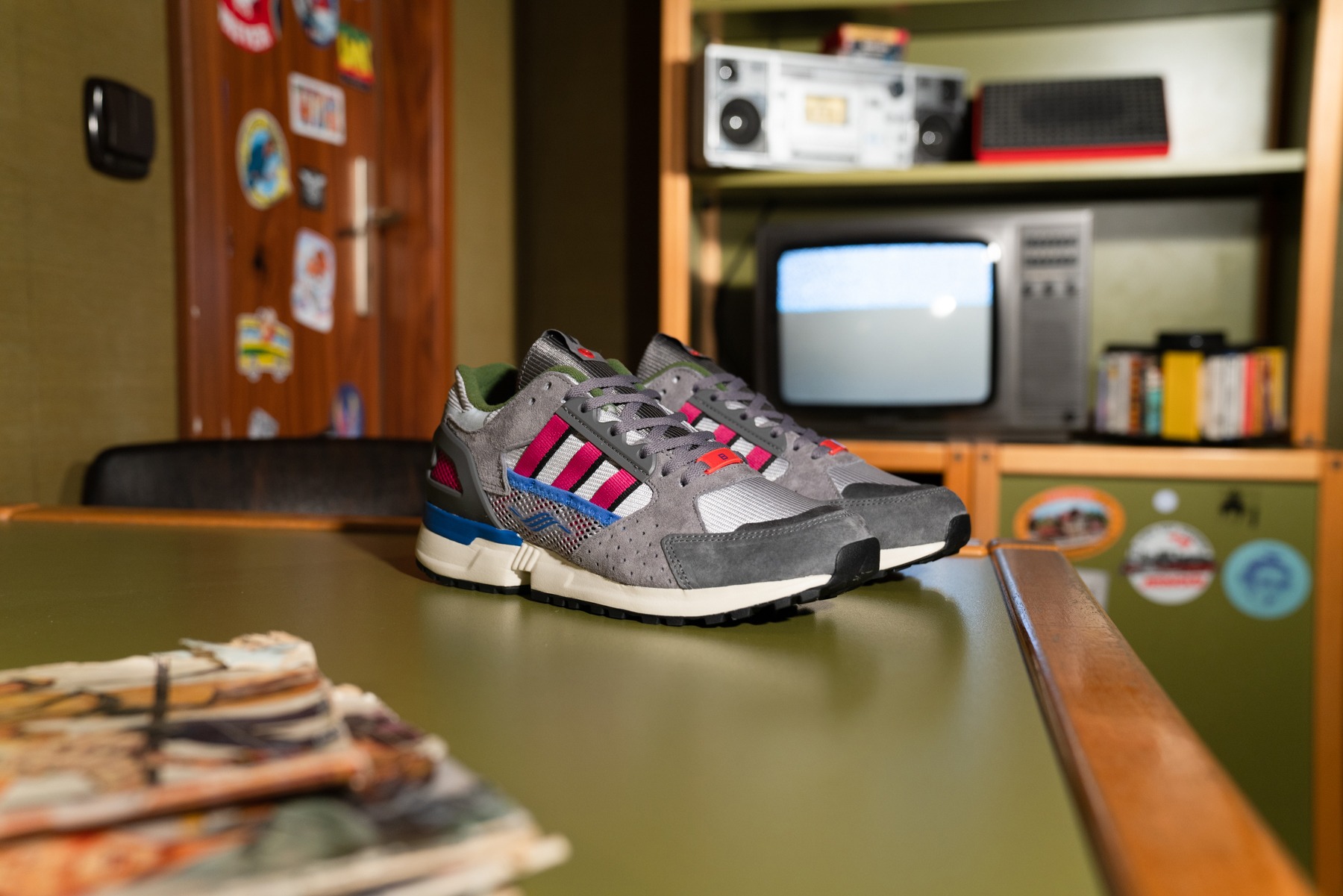 Earlier in the year, Overkill dropped the “I CAN IF I WANT” adidas Consortium ZX 10.000 C.

The Berlin based shop is now set to drop another colorway of the sneaker. The sneaker is dubbed “GAME OVERKILL” and takes inspiration from 90s era gaming culture. The color inspiration is from a grey console system. Which one? The NES, Super NES, Game Boy and Playstation where all grey.

The legendary grey of this console represents the basic color of our collaboboration – in order to distinguish the different elements of the shoe from each other, we have chosen three different nuances. The materials we used were explicitly designed to imitate the look of the 90s ZX series. The Pinstripe Mesh on the Toebox is considered the quality seal for running shoes of the time and carries the typical ZX DNA. The stripes and the coarse mesh in the heel area got the look of various selection buttons, while a part of the midsole and the mesh in the midfoot area picks up the color of the lettering and is kept in blue. The green sockliner symbolizes the screen surface of the console and the red Consortium eyelets represent the light of the battery indicator, which lights up brightly as soon as the console is switched on. 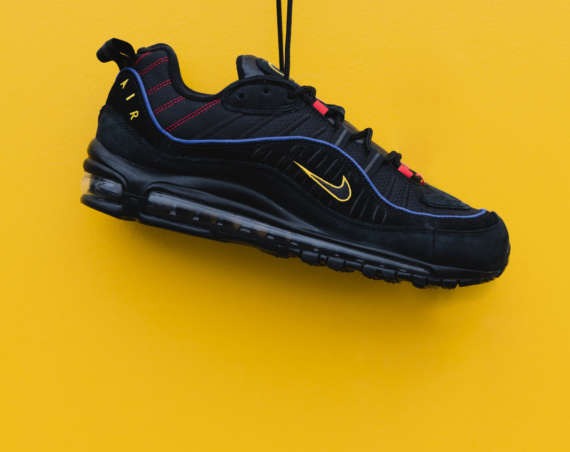 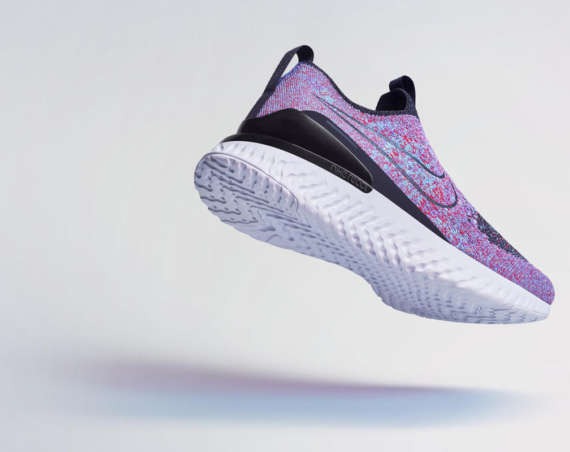 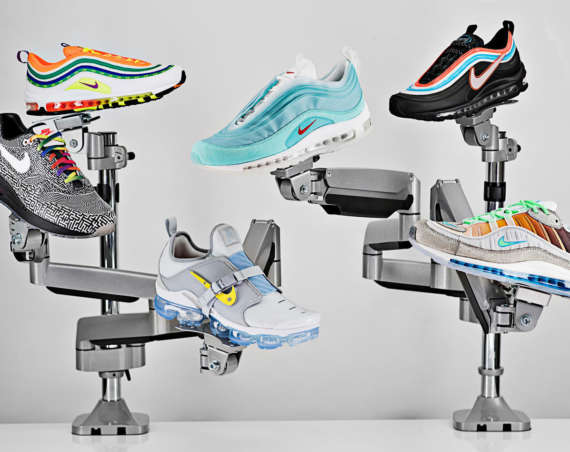 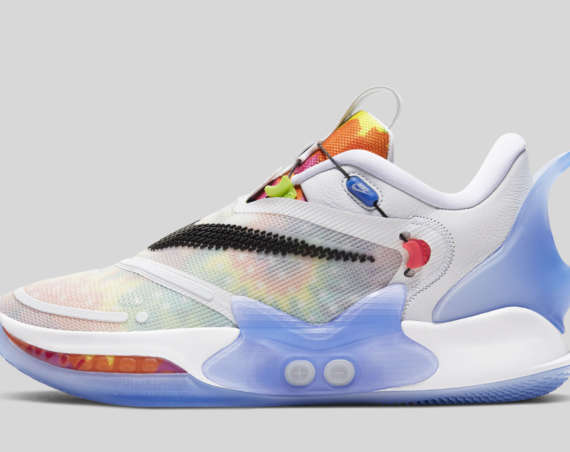