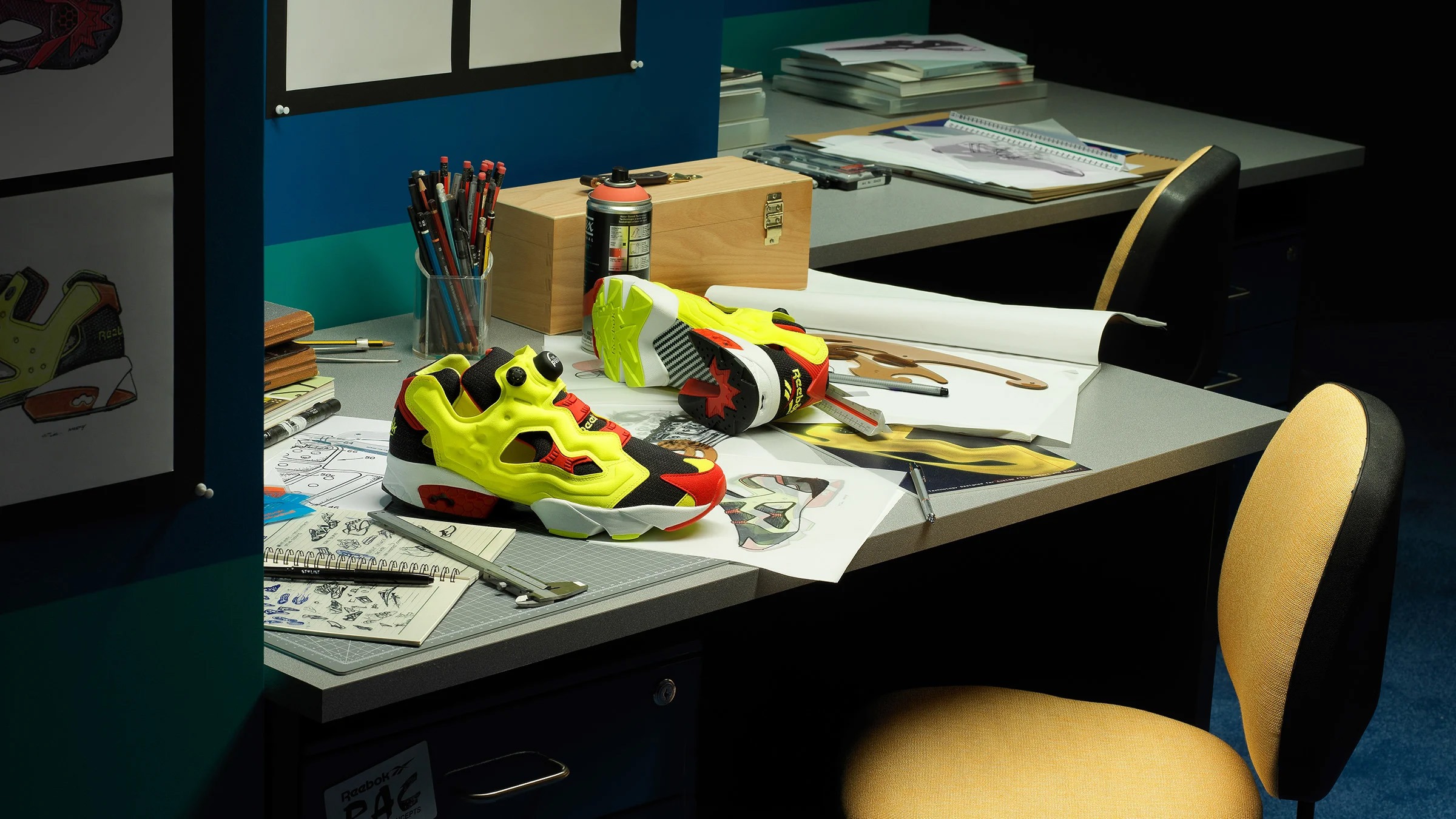 This year, Reebok is celebrating the 25th anniversary of the Instapump Fury with the release of the Protoype edition of the retro runner.

Based on the prototype version of the 1994 original, the release is set in the original mix of citron, red and black.

Limited to 1,994 pairs, the sneaker will launch on the 21st of March. Newcastle based END has the sneaker listed on its Launches platform.

In Germany, the drop is an Overkill exclusive and will launch on the 22nd of March.

Celebrating the 25th anniversary of the iconic Instapump Fury, Reebok will release a faithful reproduction of the shoe’s inaugural Prototype edition. From the citron yellow rubber outsoles to the classic ‘The Pump’ logo riding high on the inflatable ball, the 1:1 remake will satisfy Fury aficionados and newbie fans alike. Limited to a period- correct 1994 pairs, this is a purist’s love letter to Reebok’s masterpiece of modernity.

The so-called ‘Prototype’ is a quirky historical footnote in the Instapump Fury’s complex development process. The original production version – as released in March 1994 – featured citron rubber outsoles. Unfortunately, the vibrant pigment used to color the rubber was too soft and the soles degraded quickly after even light use by runners. Today, the Prototype remains one of the rarest Reebok runner releases of all time, and they are highly prized by vintage sneaker collectors.

To solve the quality control issue, Reebok quickly edited the Fury design and upgraded the citron soles to carbon-infused black rubber, which was tougher and far more durable, but still offered excellent grip in all conditions. Released in September 1994, this version is considered the OG (original), even though it was technically the second version of the shoe to hit the street.

Aside from the switch from citron to black rubber, the OG version features several design details that make the Prototype edition highly distinctive, albeit in subtle ways. The Prototype’s inflatable ball was branded as ‘The Pump’ and the pull-tabs on the heel were also unique design details. The footbed also bore the ‘Reebok Advanced Concepts’ logo, which was a nod to the creative team that developed and fine-tuned Steven Smith’s remarkable design.

While these miniscule differences can only be detected with a keen eye for detail, among hardcore vintage Reebok collectors, otaku-level nerding-out is the stuff of legend – the micro details are all that matter! Some 25 years after it was first released, it’s high time we welcome back the Instapump Fury Prototype. 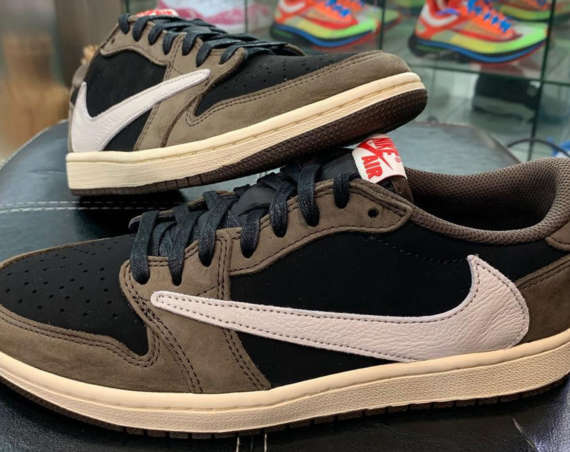 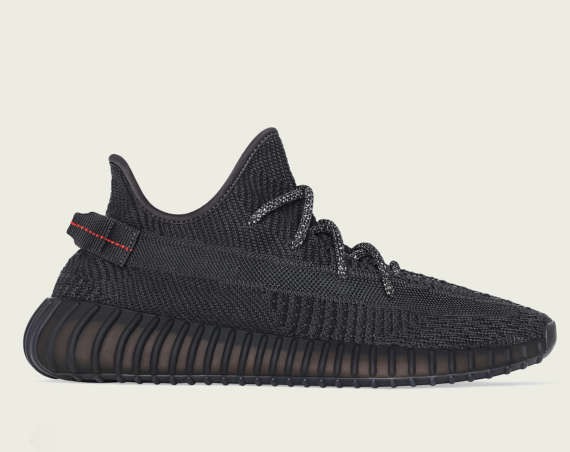 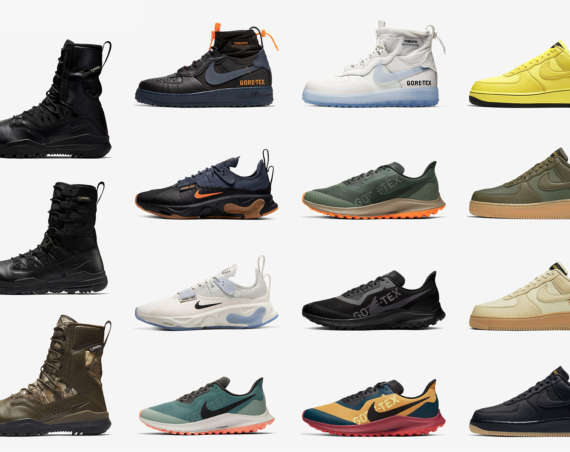 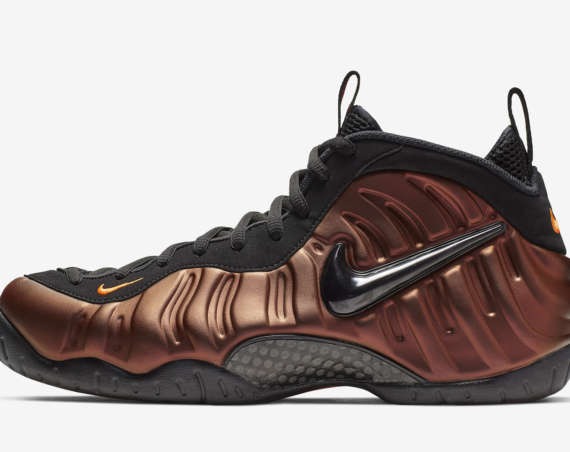