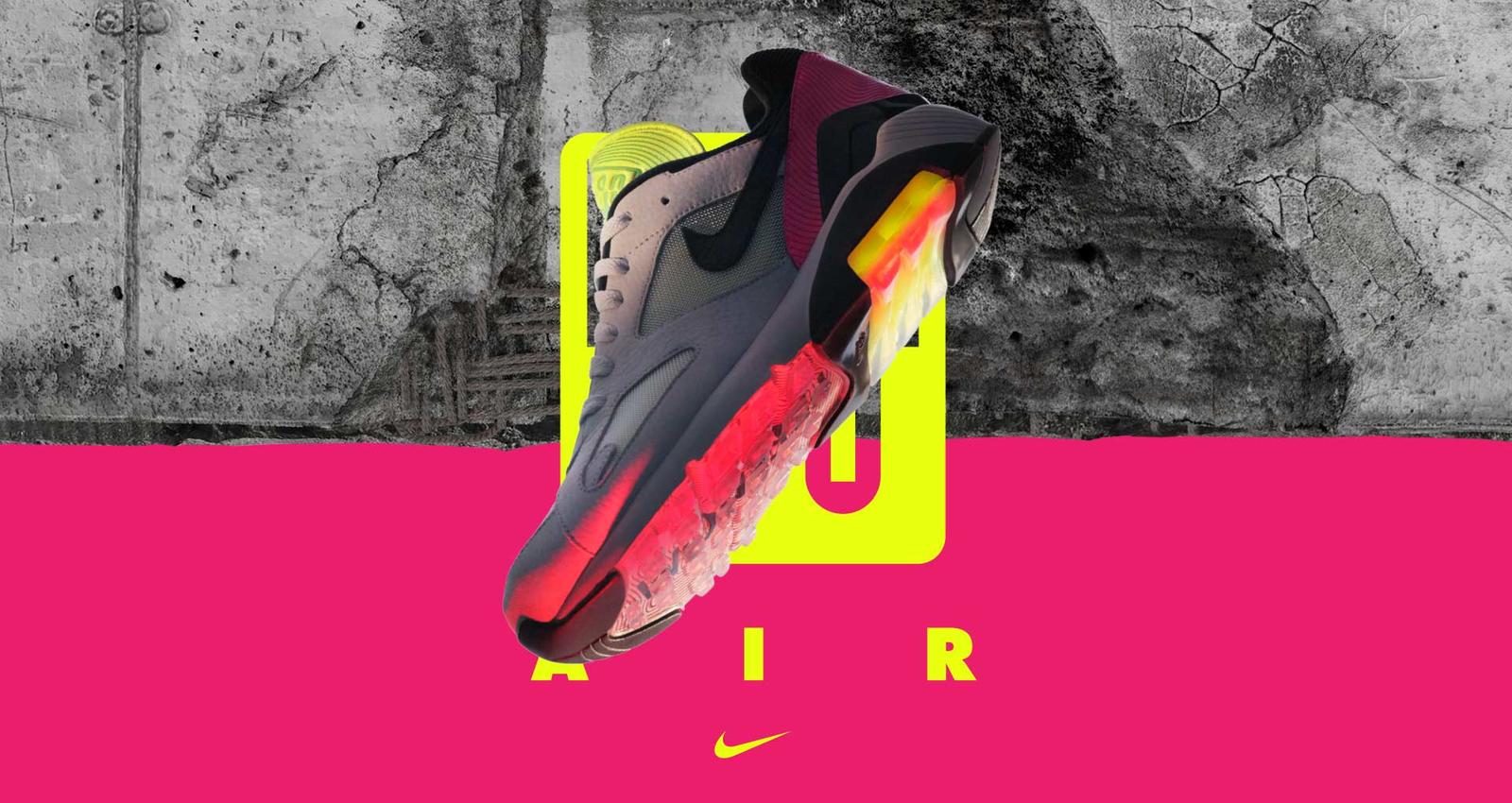 The release of the sneaker celebrates what happened after the wall fell, particularly the sub cultures and party scenes that grew during the period.

The year 1991 was also marked by the release of the Nike Air Max 180. A collaborative project between designers Bruce Kilgore and Tinker Hatfield, the shoe utilized new advances in blow molding to realize a radical, first-of-its-kind 180-degree visible Air-unit. Like the classic tracks of the music scenes that embraced the shoe, it too has remained a staple of Berlin’s scene since its early days.
The Air Max 180 BLN is a celebration of Berlin’s unique nightlife and music culture — a constant reminder of the rhythm of progress. Its neon elements reference the reverberating rays of light synonymous with club life, and juxtapose those against a gray upper reminiscent of Berlin’s brutalist architecture. The transparent outsole reveals the word “UNITY” on the right foot and “FREEDOM” on the left, both indicative of the power of music to bring people together and a club scene that allows everyone to be themselves. 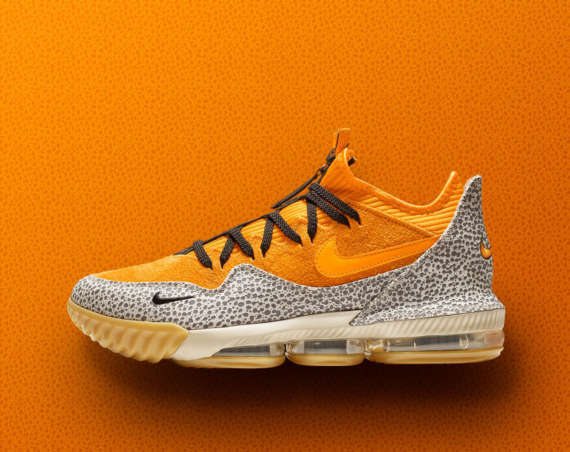 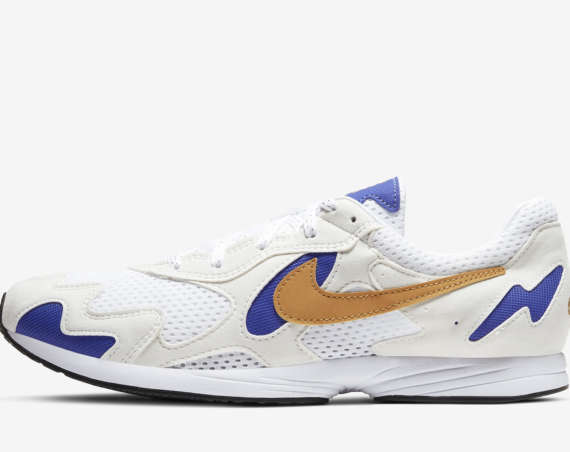 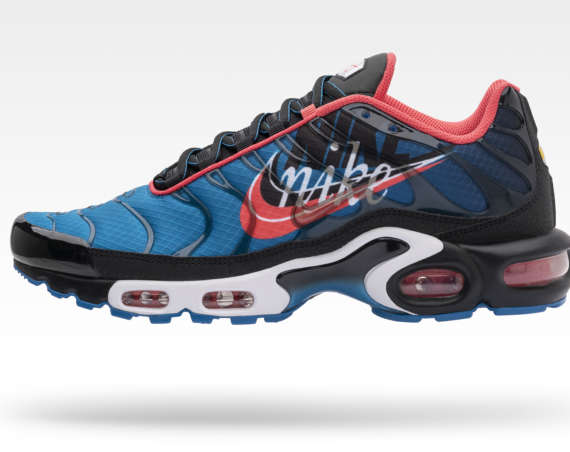 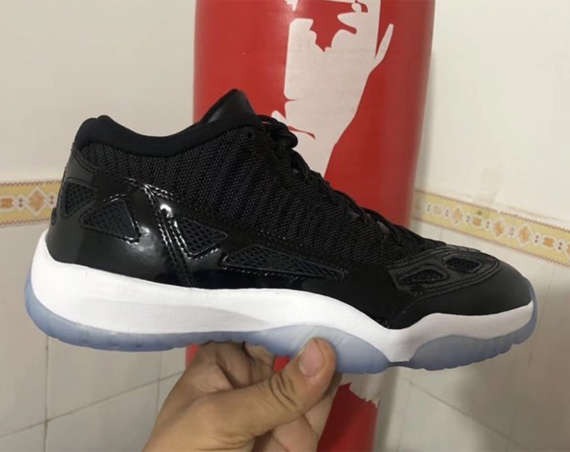