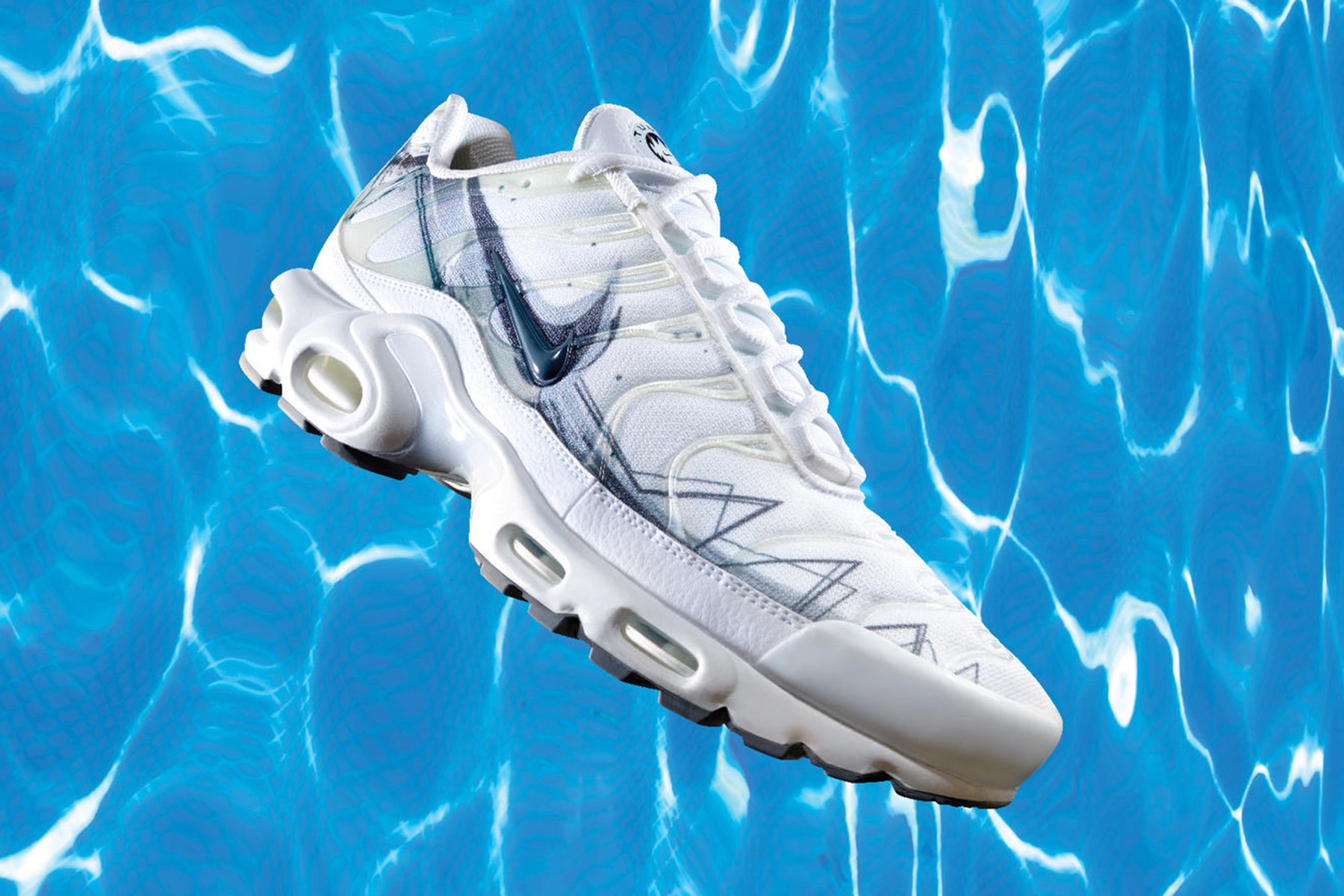 La Requin translates from French to English as Air Max Plus (and shark). Nike is playing on the nickname to craft a couple of Air Max Plus colorways for March that bear some jagged edged graphics.

On the streets of Paris, the Nike Air Max Plus goes by a distinct nickname: La Requin. The shoe earned the moniker, which translates to “shark,” because many say its components resemble the cartilaginous fish.

The marine mark shifts from figurative to concrete in the second iteration of this TN, which comes in white and black colorways, with a dorsal fin-style extension of the Swoosh, graphics referencing a shark’s body, a reworking of the shark jaw logo (on the tongue) developed for the first La Requin TN and a leather mudguard.

The kicks will launch on the road to Air Max day on the 7th of March. Hit Nike.com and Foot Locker to pick up the sneaker on the release date. 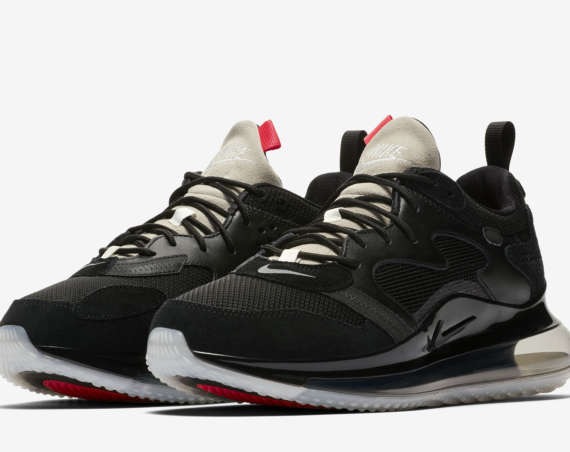 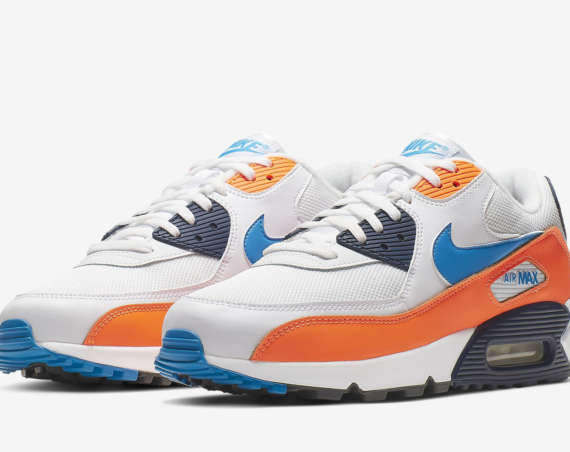 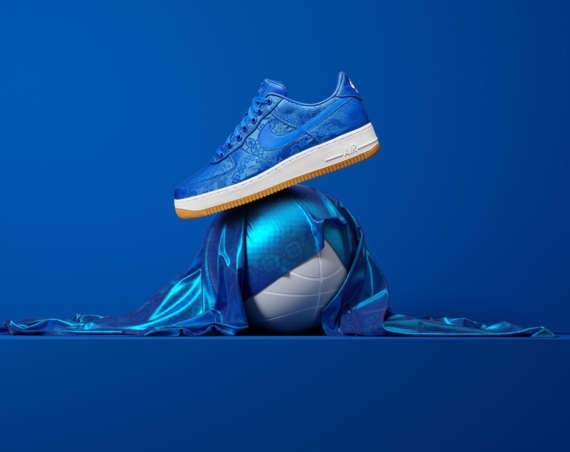 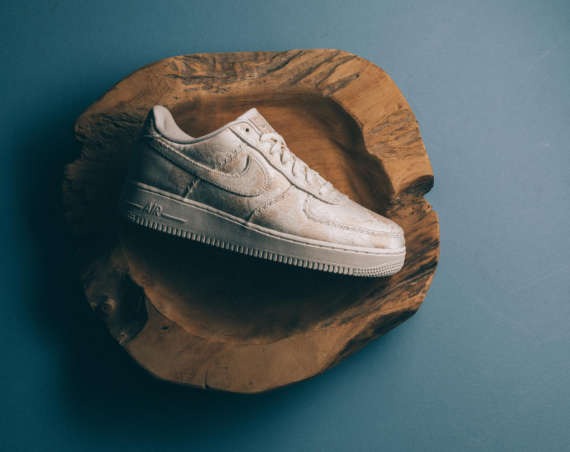